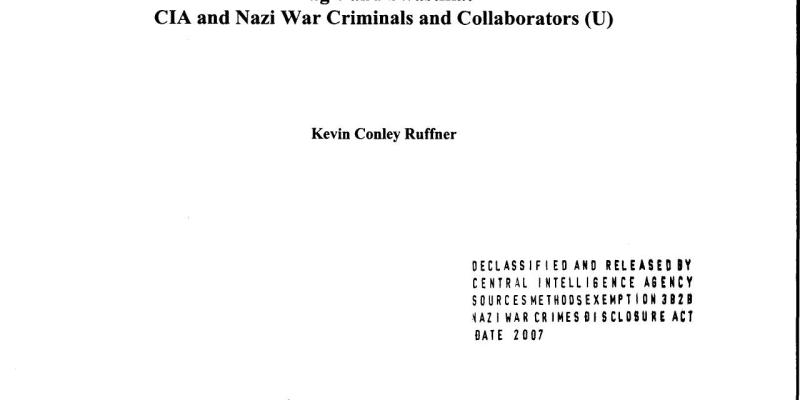 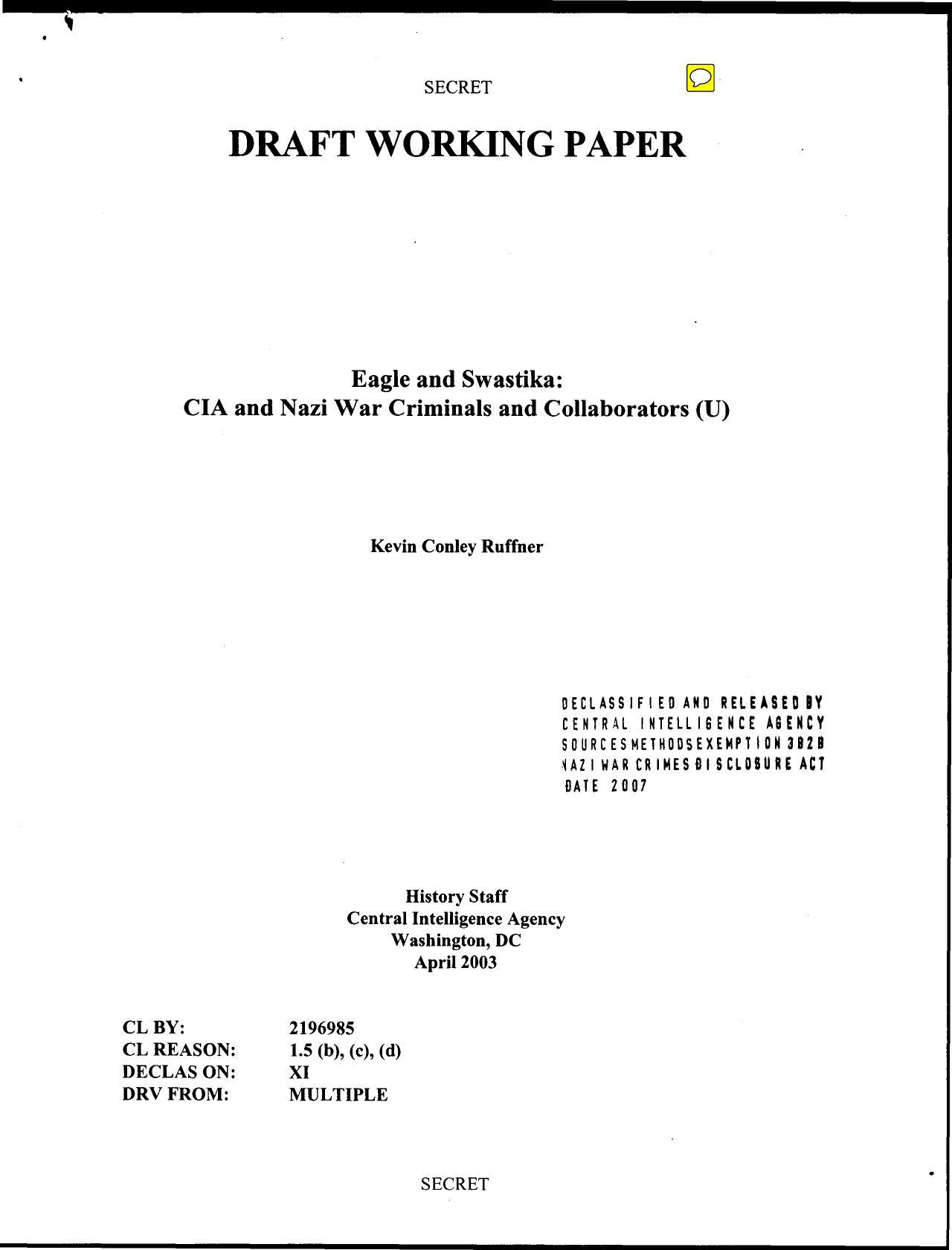 Eagle and Swastika: CIA and Nazi War Criminals and Collaborators examines the Central Intelligence Agency's involvement with Nazis and their collaborators after World War II. It details the Agency's assistance to various US Government investigations, primarily by th... 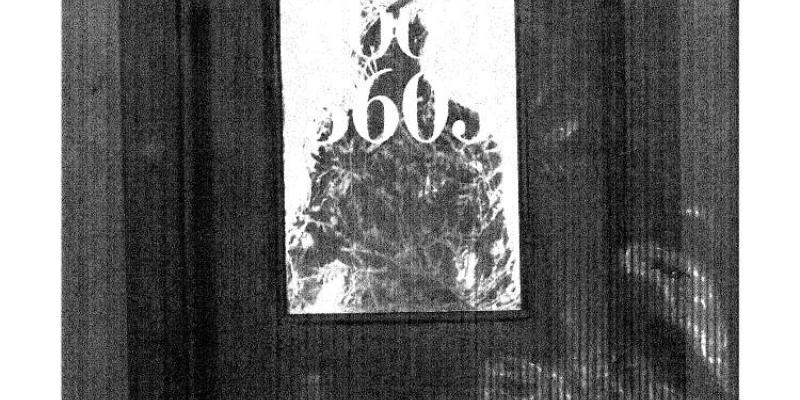 Room 3603 - The Story of the British Intelligence Center in New York During World War II (1963) by H. Montgomery Hyde

Room 3603: The Story of the British Intelligence Center in New York During World War II (1963) 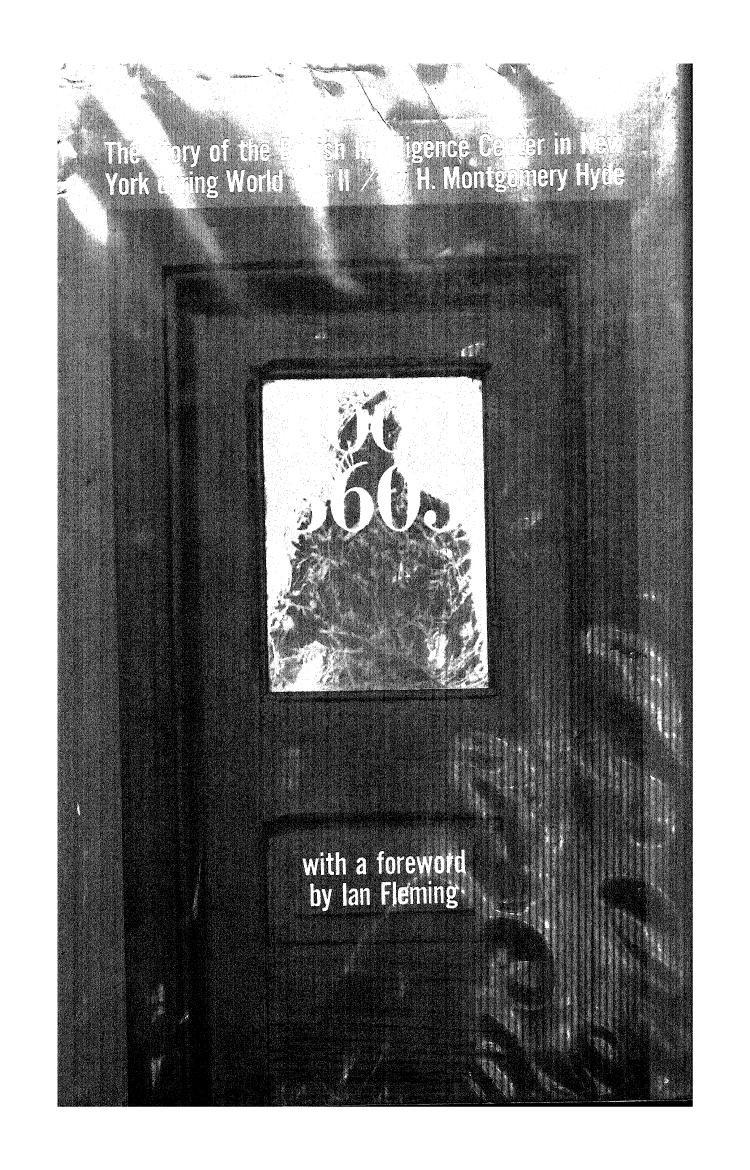 With headquarters in New York City at 630 Fifth Avenue, Room 3603, the organization known as the British Security Coordination, or B.S.C., was the keystone of the successful Anglo-American partner...