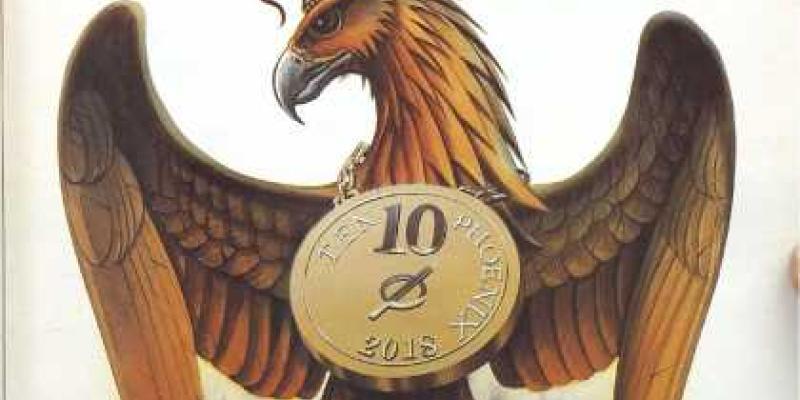 GET READY FOR A WORLD CURRENCY (1988) by The Economist 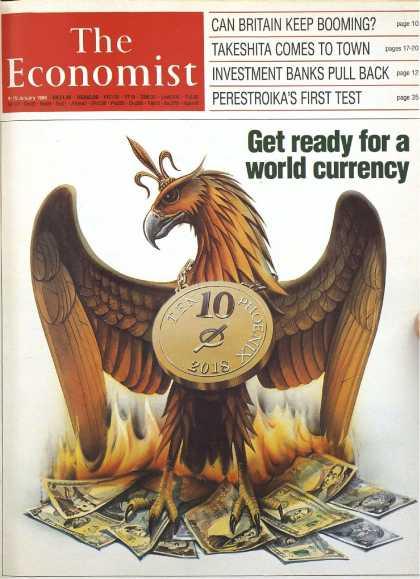 The cover of this 1988 article in The Rothschild's Economist magazine has been displayed far more than the actual content was discussed amongst conspiracy theorists. Read it for yourself. 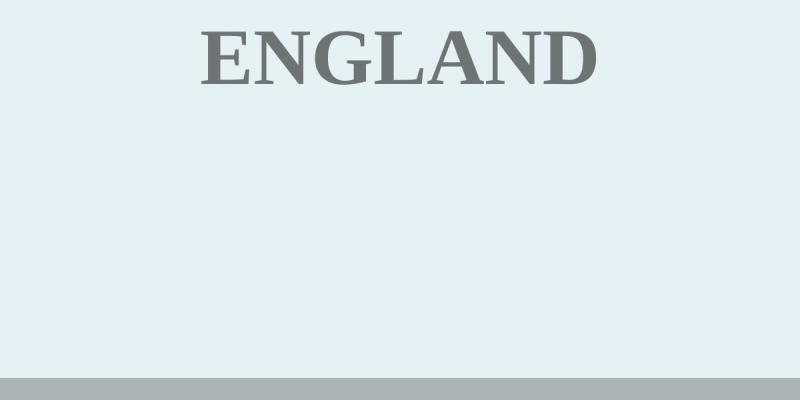 PDF document composed of cleaned-up, deskewed, OCR'd page-scans at: https://earthlinggb.wordpress.com/2014/04/05/the-jew-bank-of-england/ of The Bank of England: A History from its Foundation in 1694 (1966) by J. A. Giuseppi 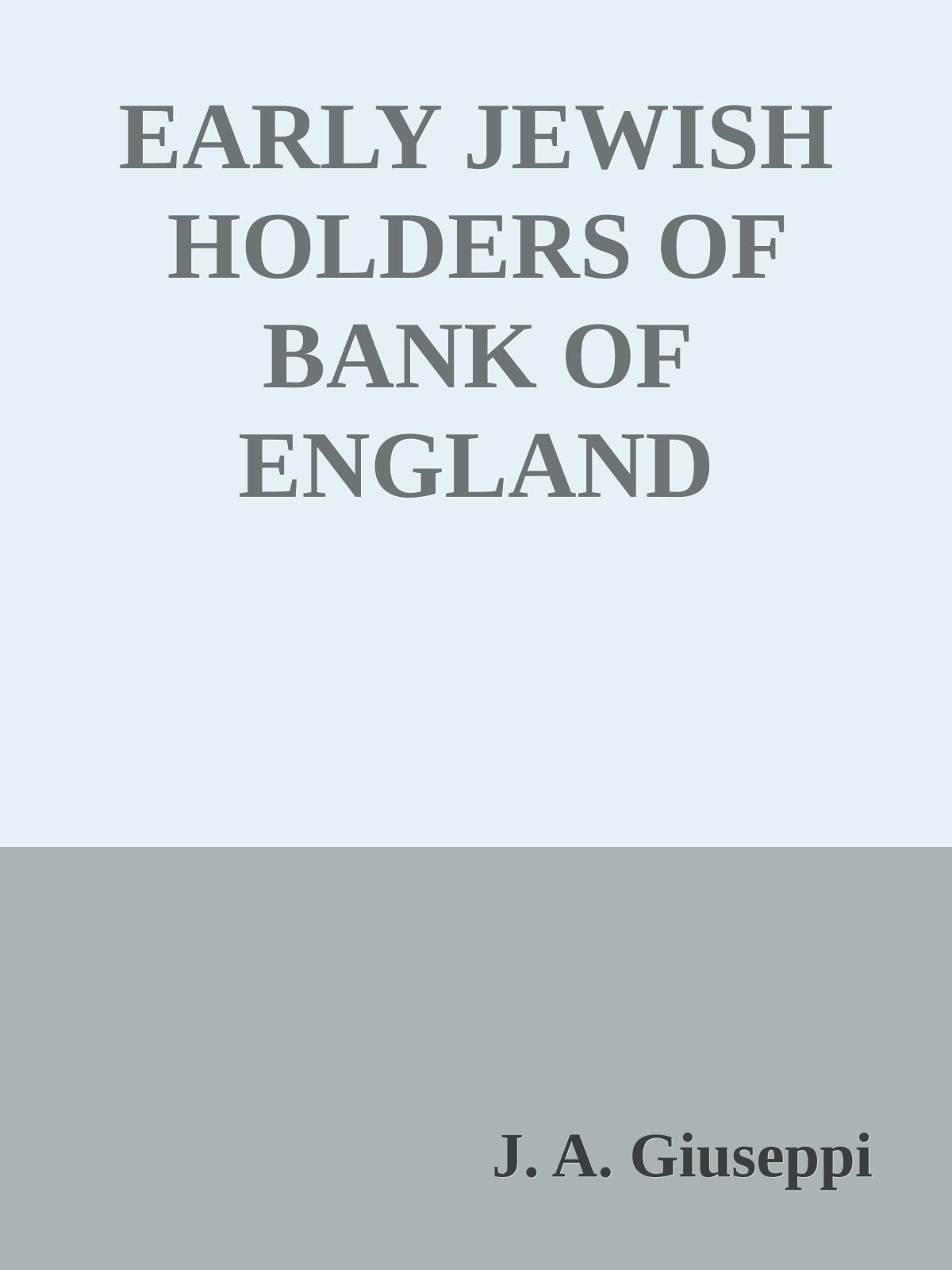 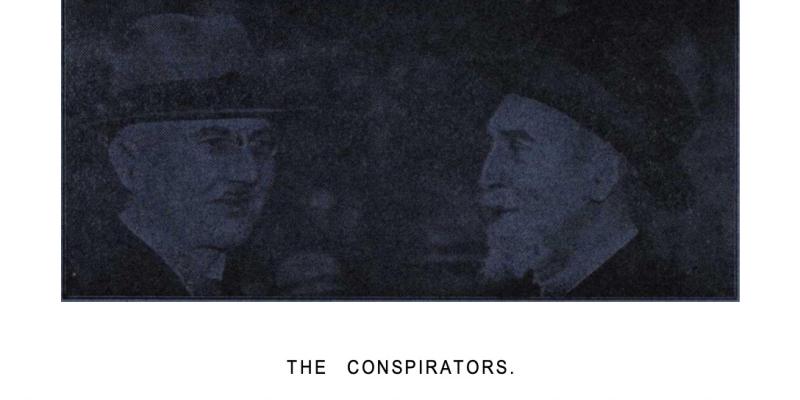 The Enemy Within the Empire 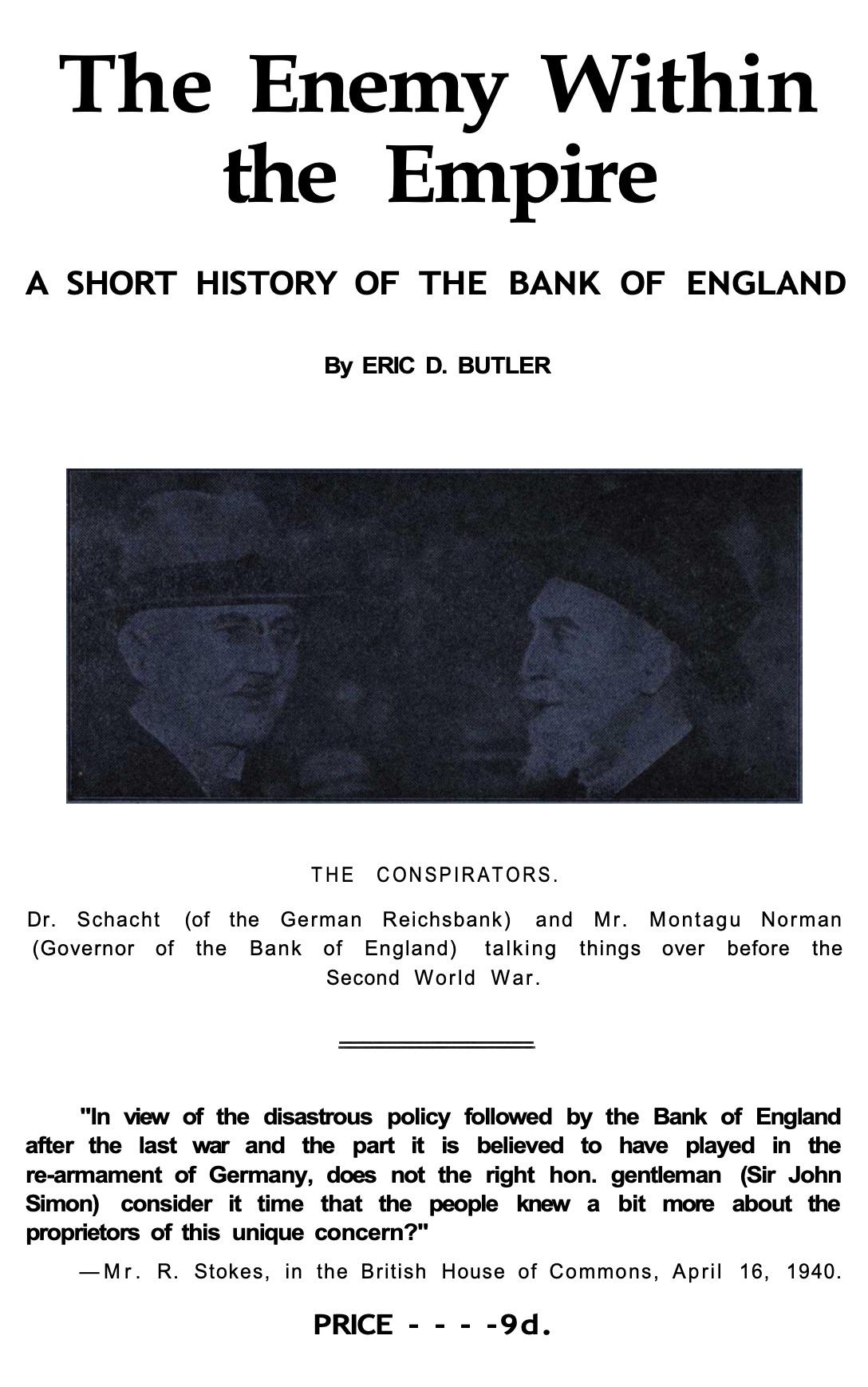 (Photo of Dr. Schacht (of the German Reichsbank) and Mr. Montagu Norman (Governor of the Bank of England) talking things over before the Second World War.)

"In view of the disastrous policy followed by the Bank of England after the l... 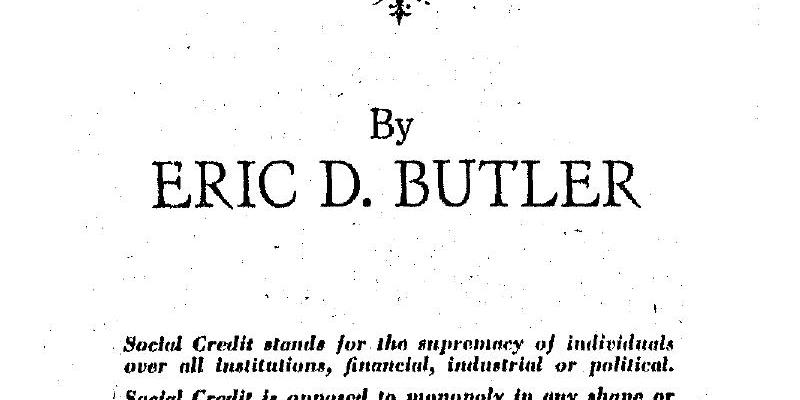 The Truth About Social Credit (1946) by Eric D. Butler 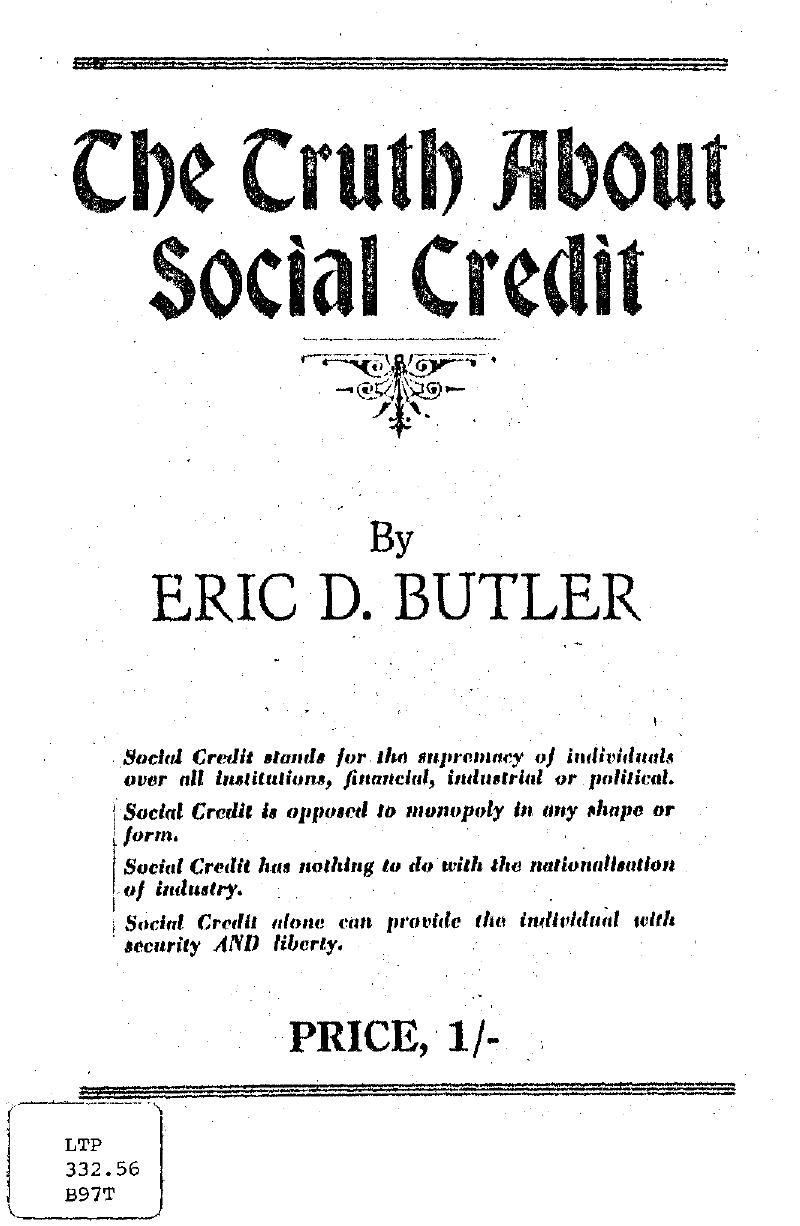 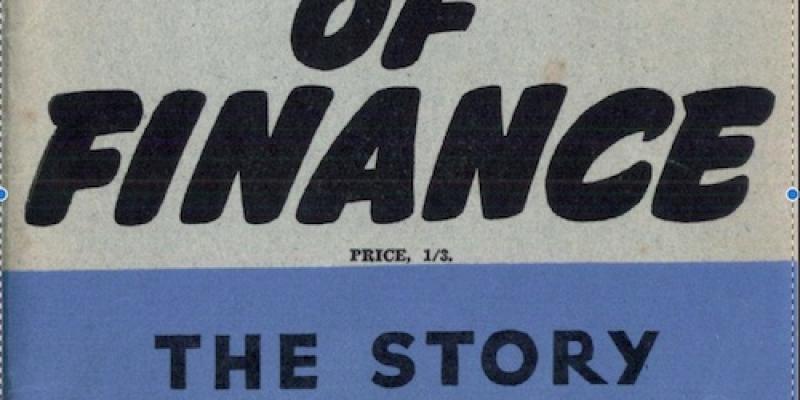 An exposé of international high-finance. 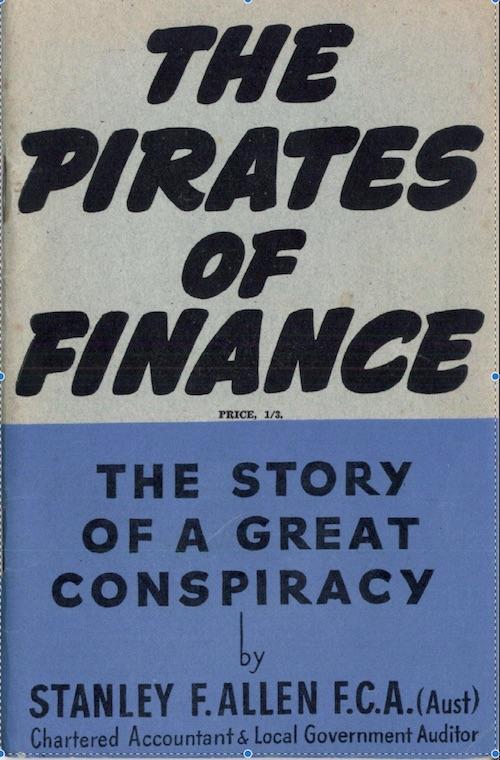 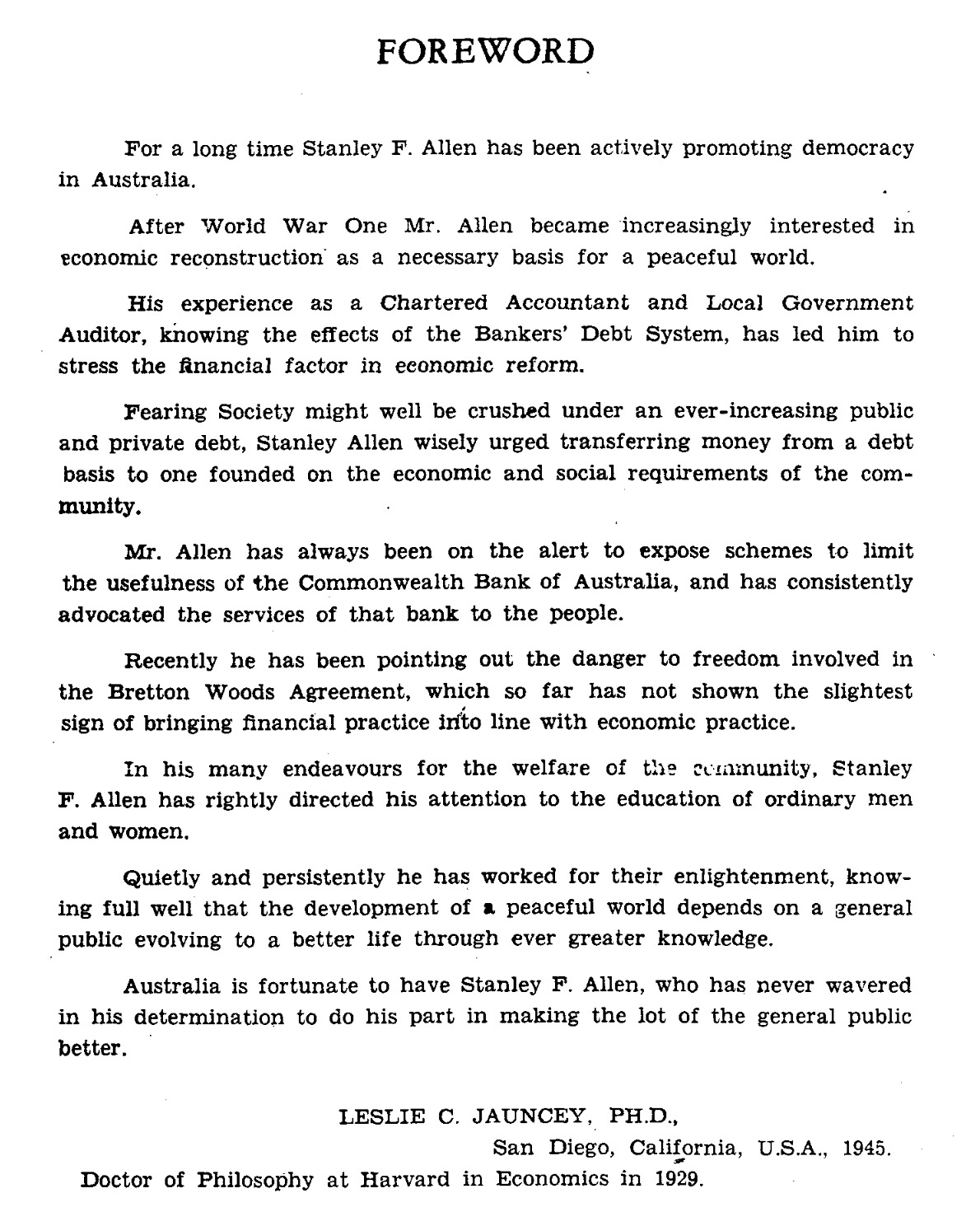