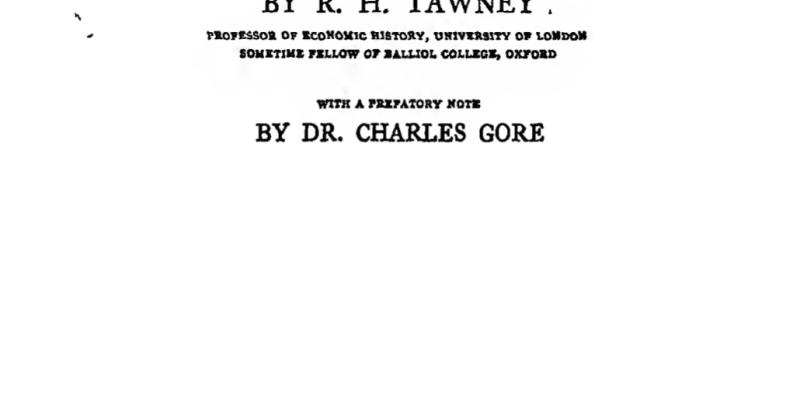 Religion and the Rise of Capitalism - A Historical Study (1922) by R. H. Tawney

Religion and the Rise of Capitalism - A Historical Study (1922) 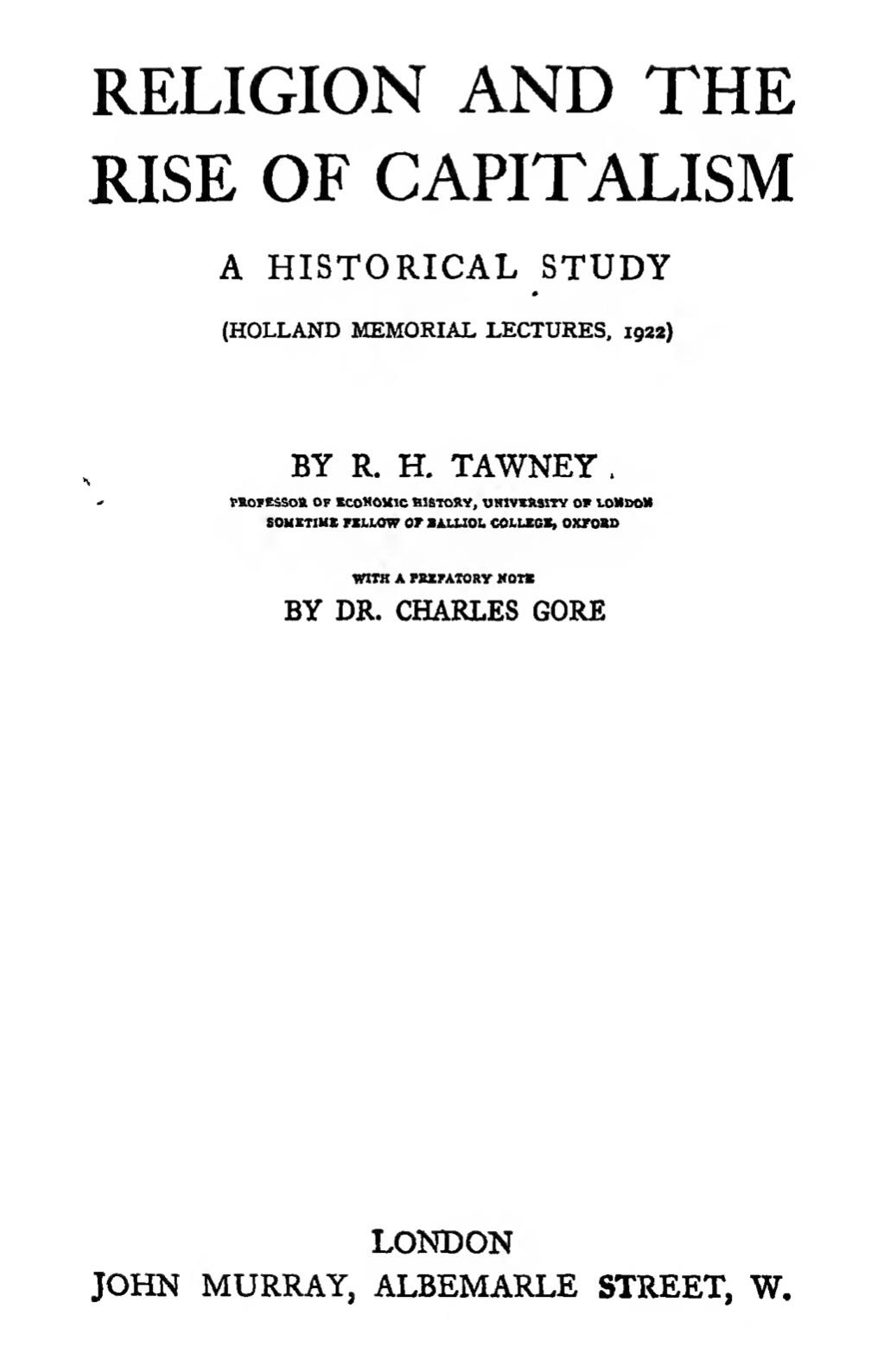 Originally published in 1922. From The Holland Memorial Lectures.

From the PREFATORY NOTE

THE friends of the late Henry Scott Holland founded a lectureship in his memory, the Deed of Foundation laying it down that a course of lectures, to be called the Holland M... An Analysis of World Government by Finance 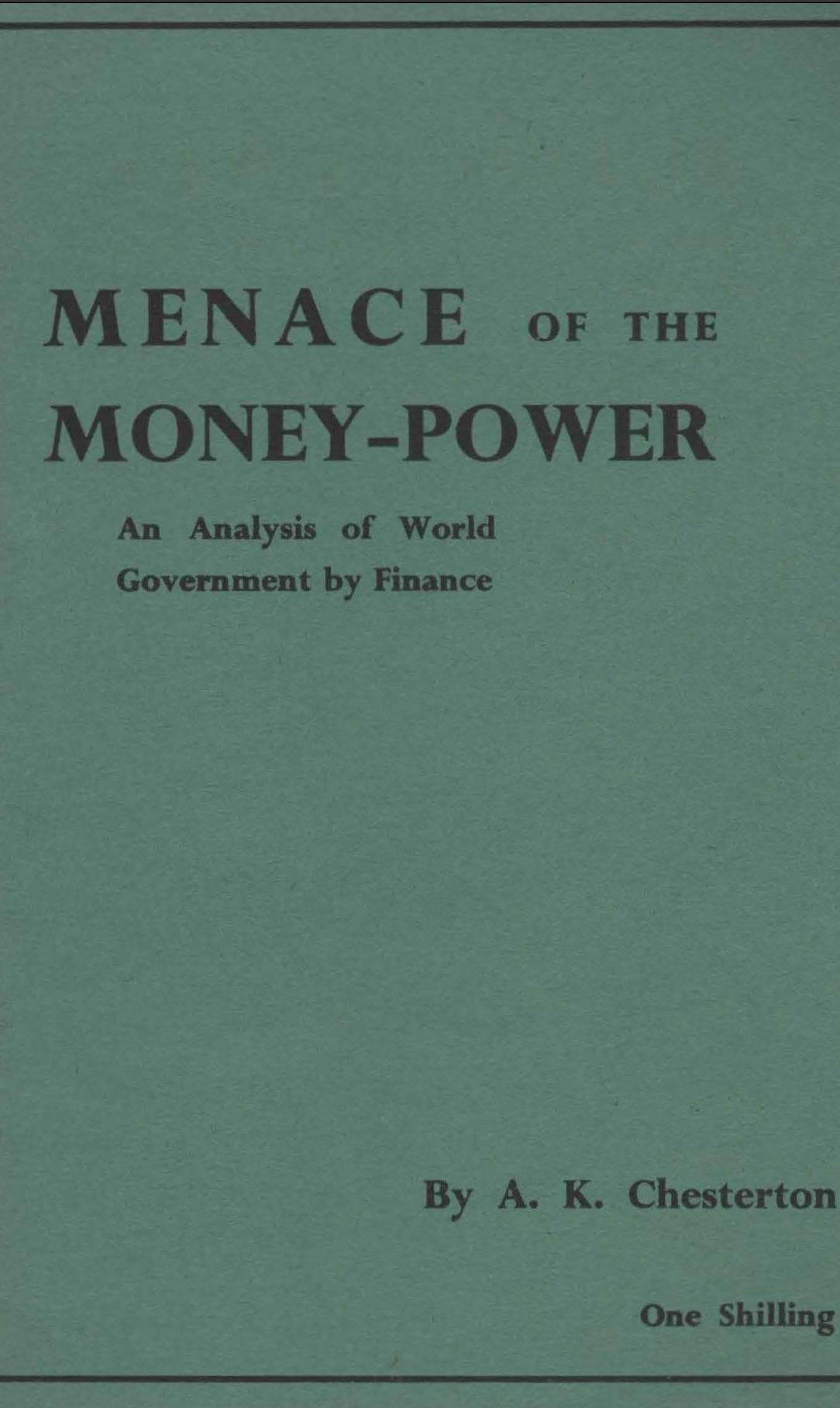 THE final deductions in this treatise, and in particular the relating of the Final Act of Bretton Woods to the financial policy which led to the foundation and perversion of the U.S. Federal Reserve Board, are the author’s own, for which... 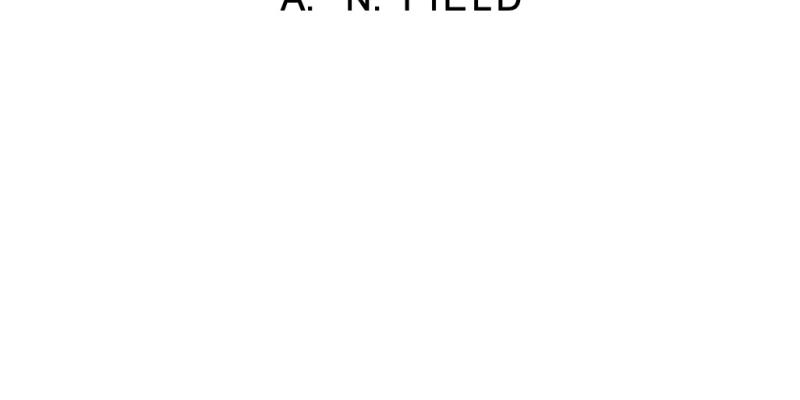 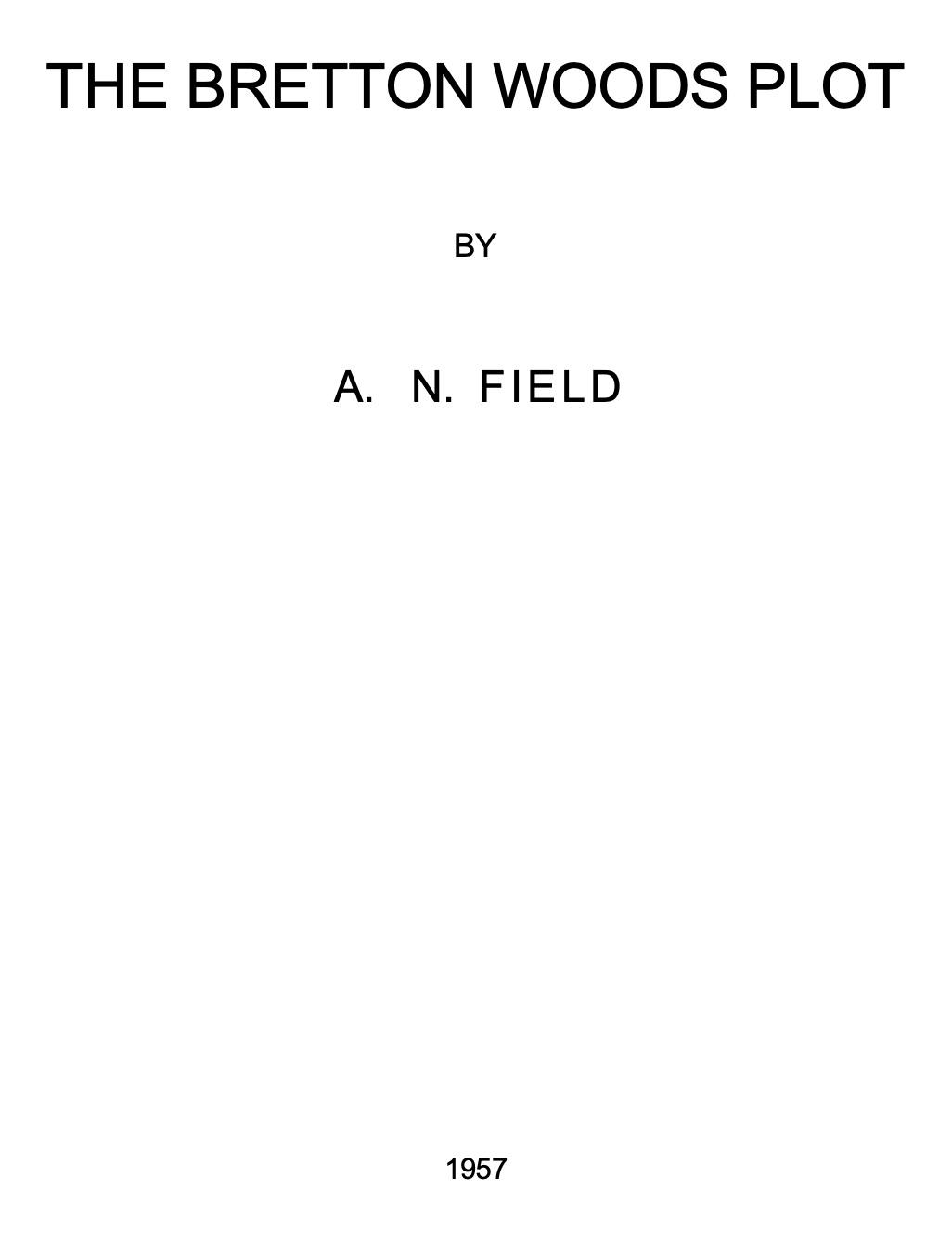 On May 17, 1944, the Allied Supreme Command in the second world war tentatively fixed June 5 as D-Day for the invasion of Normandy. This was the most important decision of the war and a jealously guarded top secret. Nine days after the decision was taken, and eleven days bef... 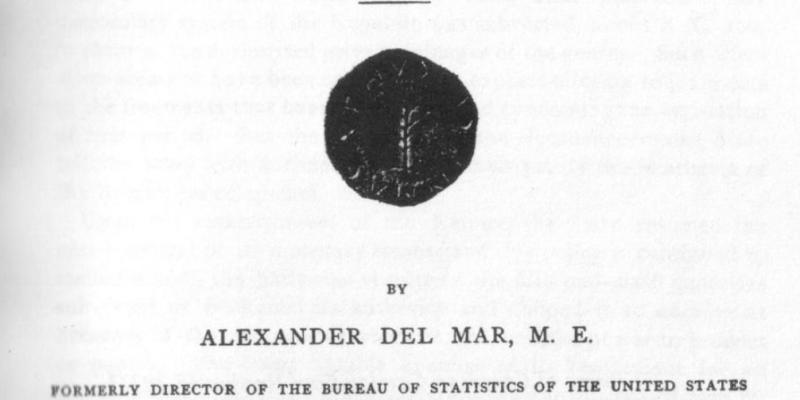 Tne insidious crime of secretly or surreptitiously altering the monetary laws of a State‐than which no more dastardly or fatal blow can be dealt at its liberties‐is not a new one. There is a suggestion in the decree of B. C. 360, concerning the anc... Years of Plunder: A Financial Chronicle of Our Times (1935) by Proctor W. Hansl

Years of Plunder: A Financial Chronicle of Our Times (1935) 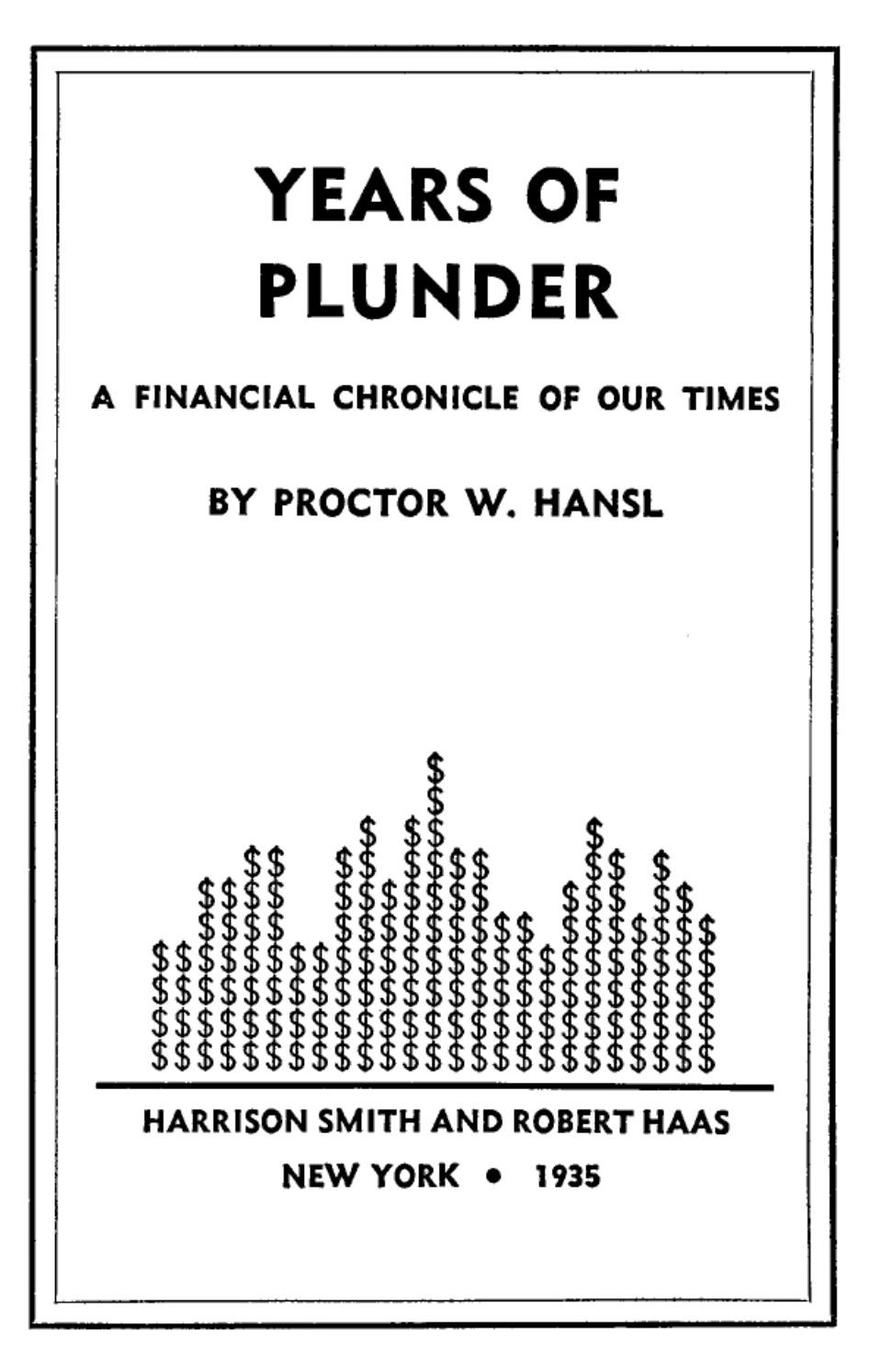 SINCE the turn of the century it has been an open question in America whether Business would devour Government or Government would devour Business. During the first half of this period the trend was toward the emergence of Business as th...