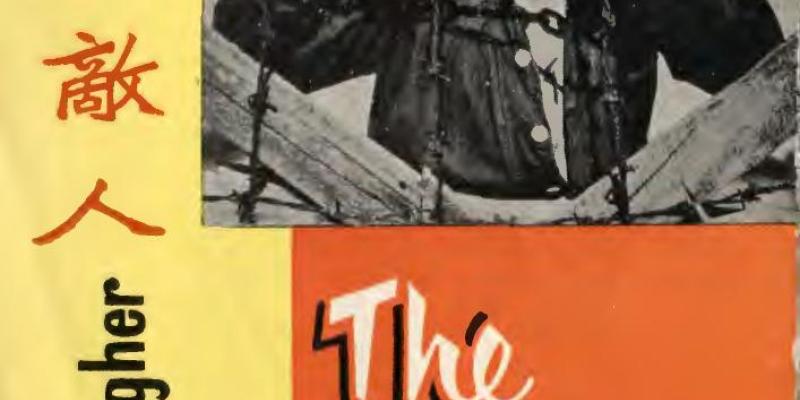 The Enemy Within - An Eyewitness Account Of The Communist Conquest Of China (1967) by R. J. De Jaegher & I. C. Kuhn 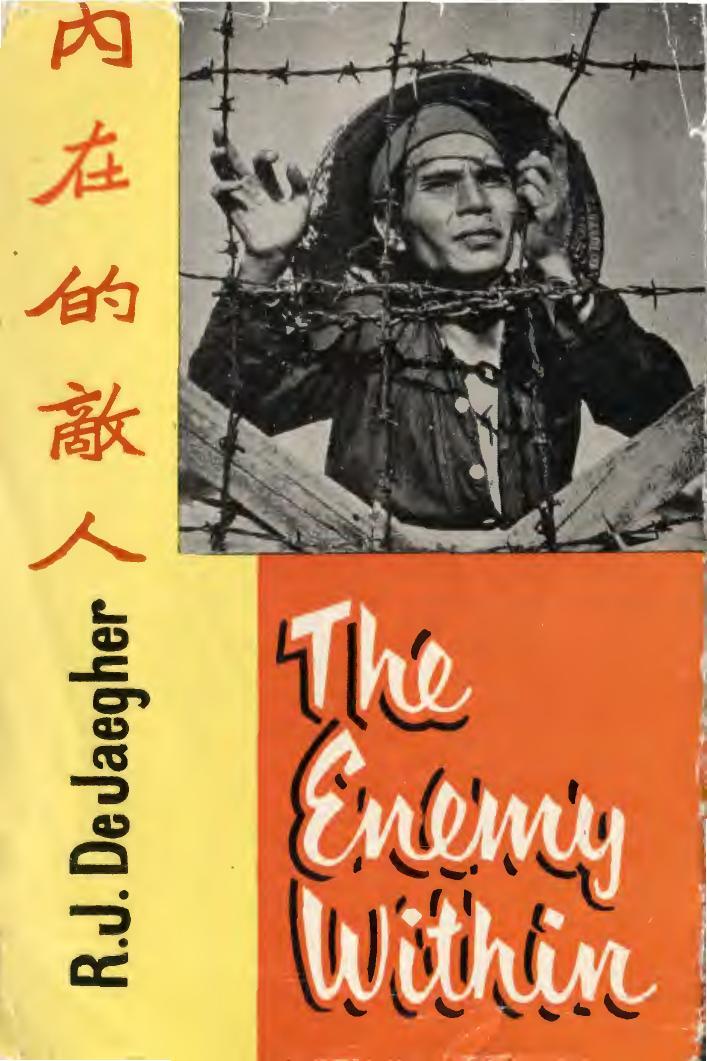 China, that immense country, a continent rather than a country, a sort of human continent, was for centuries regarded as being excluded, as it were, from any evolutionary process. Frozen in a tradition not dissim...