Making Abolition Of War A Realistic Goal (1980) by Gene Sharp 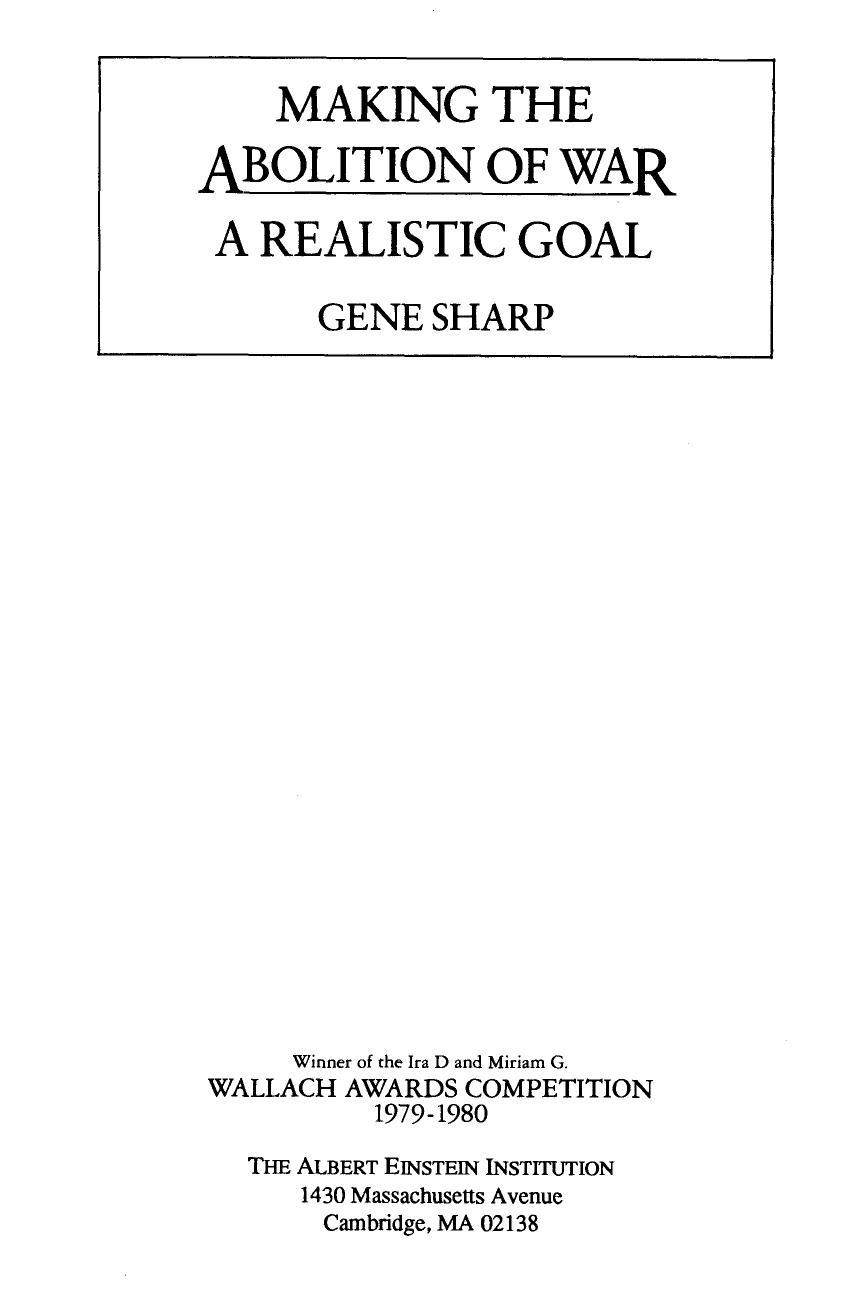 The destructiveness of modem war is widely understood. Yet most governments, backed by their populations, amass the largest array of military weaponry and forces of which they are capable. Clearly, none of the past proposals and movements to abolish war and to bring in... 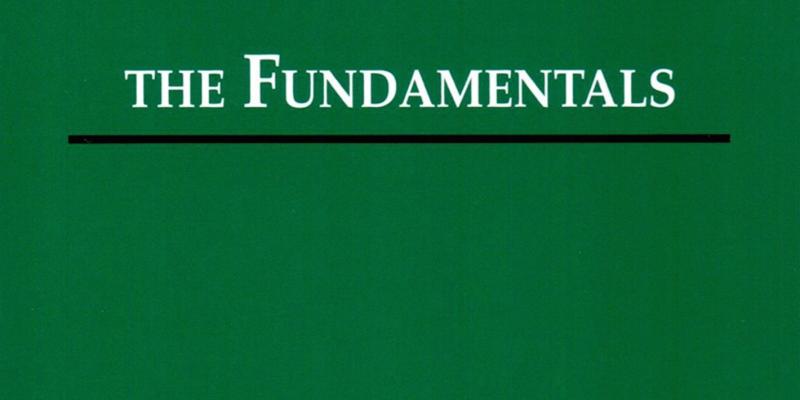 On Strategic Nonviolent Conflict: Thinking About the Fundamentals (2004) 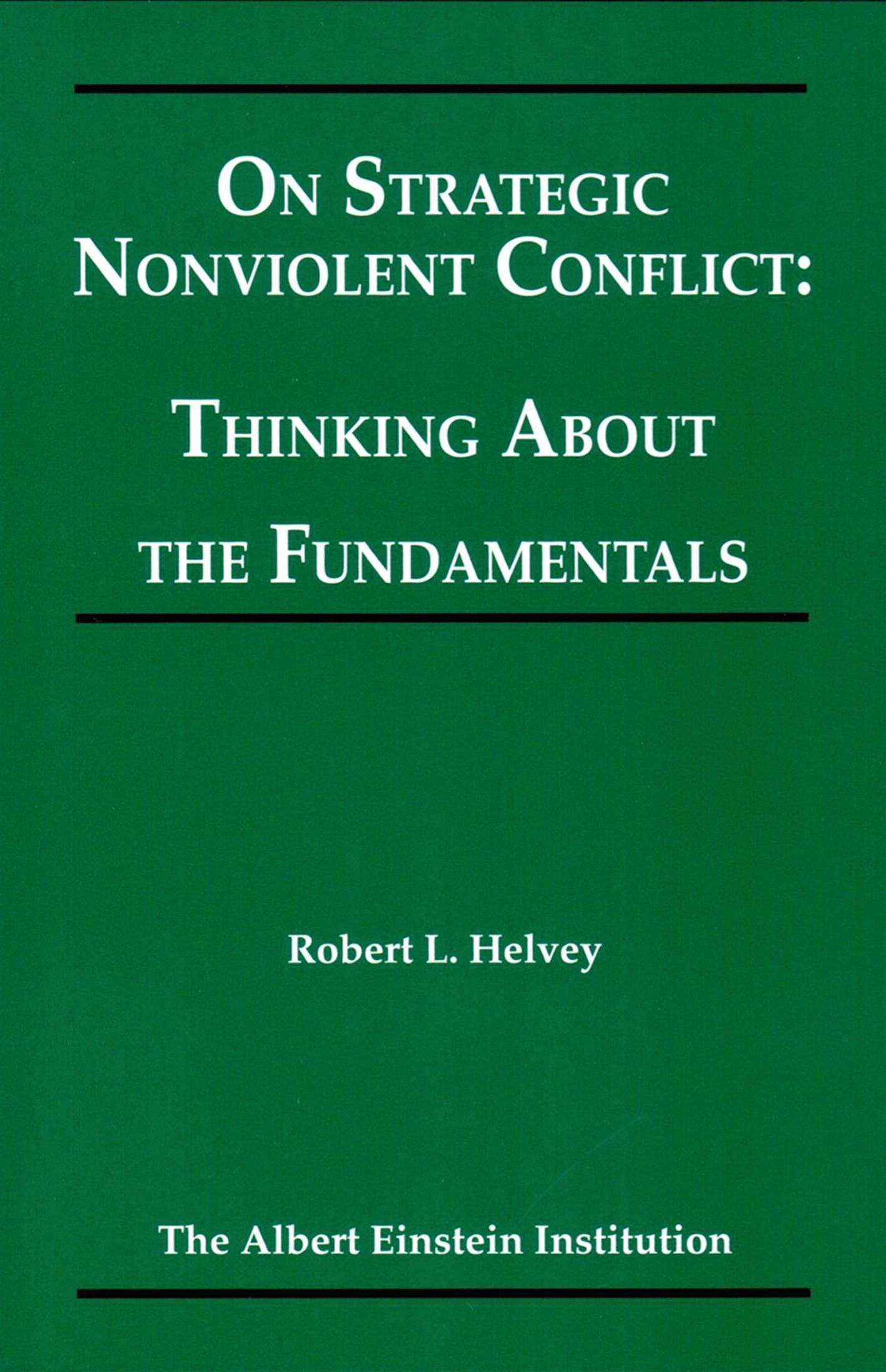 The twentieth century was the most violent century in recorded history. Two World Wars resulted in the deaths of more than 200 mil- lion soldiers and civilians. In addition, there were many limited, but just as terrifying, wars of liberation,...