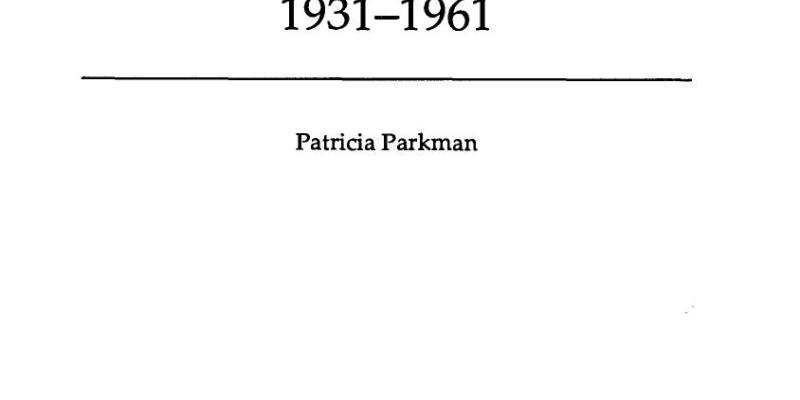 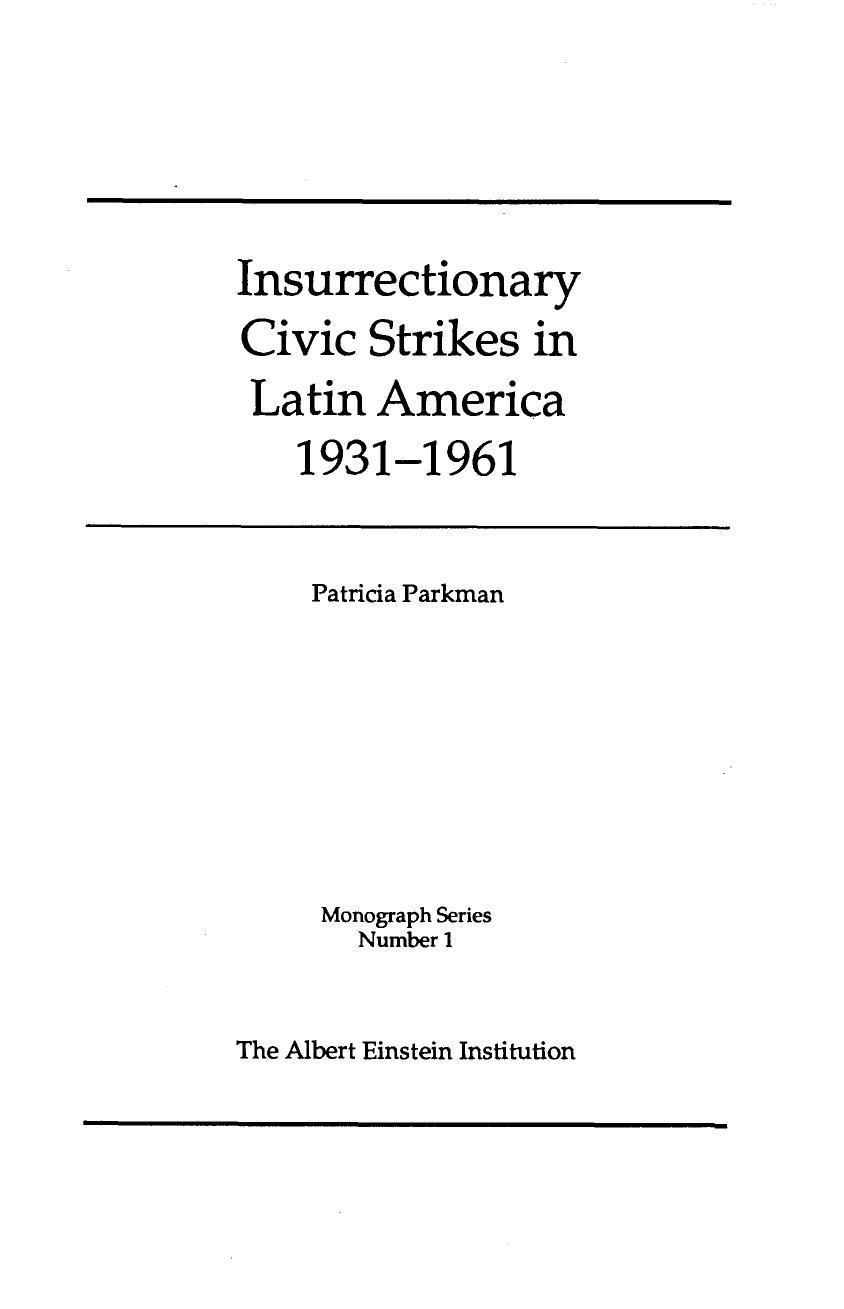 One of the characteristic features of the Latin American political land- scape is a phenomenon best described as a civic strike: the collective suspension of normal activities by people of diverse social groups united by a common political objecti...