Home Books The Rape of the Mind - The Psychology of Thought Control, Menticide, and Brainwashing (1961) by Joost Meerloo

The Rape of the Mind - The Psychology of Thought Control, Menticide, and Brainwashing (1961) by Joost Meerloo

The Rape of the Mind: The Psychology of Thought Control, Menticide, and Brainwashing (1961) 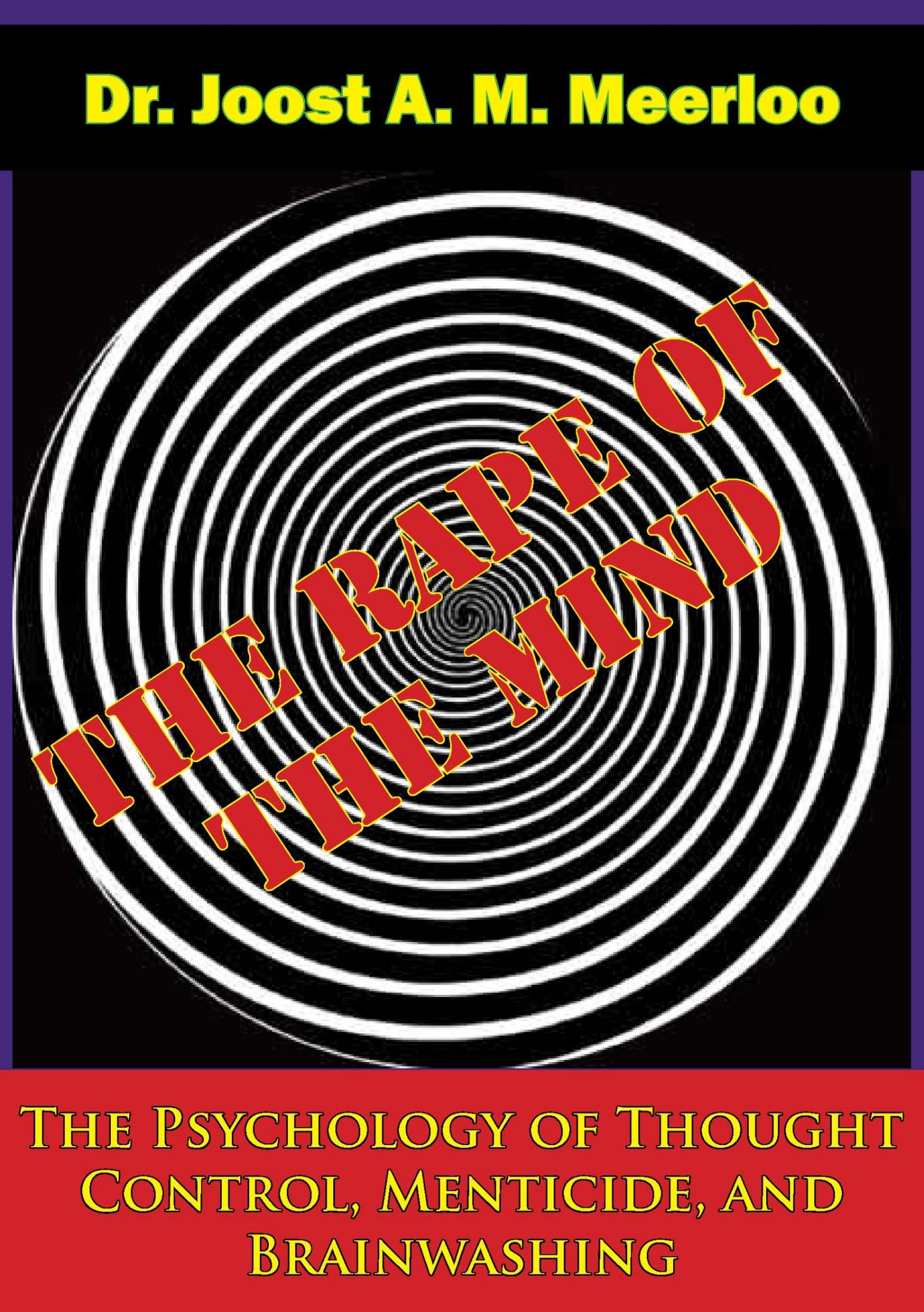 “SINCE 1933, when a completely drugged and trial-conditioned human wreck confessed to having started the Reichstag fire in Berlin, Dr. Joost A. M. Meerloo has studied the methods by which systematic mental pressure brings people to abject submission, and by which totalitarians imprint their subjective “truth” on their victims’ minds. The first two and one-half years of WWII, Dr. Meerloo spent under the pressure of Nazi-occupied Holland, witnessing at first-hand the Nazi methods of mental torture on more than one occasion...Then, after personal experiences with enforced interrogation, he escaped from a Nazi prison and certain death to England, where he was able, as Chief of the Psychological Department of the Netherlands Forces, to observe and study coercive methods officially....
After the war, he came to the United States...As more and more cases of thought control, brainwashing, and mental coercion were disclosed - Cardinal Mindszenty, Colonel Schwable, Robert Vogeler, and others - his interest grew. It was Dr. Meerloo who coined the word menticide, the killing of the spirit, for this peculiar crime...

It is Dr. Meerloo’s position that through pressure on the weak points in men’s makeup, totalitarian methods can turn anyone into a “traitor.” And in The Rape of the Mind he goes far beyond the direct military implications of mental torture to describing how our own culture unobtrusively shows symptoms of pressurizing people’s minds. He presents a systematic analysis of the methods of brainwashing and mental torture and coercion, and shows how totalitarian strategy, with its use of mass psychology, leads to systematized “rape of the mind.” He describes the new age of cold war with its mental terror, verbocracy, and semantic fog, the use of fear as a tool of mass submission and the problem of treason and loyalty, so loaded with dangerous confusion. The Rape of the Mind is written for the interested layman, not only for experts and scientists.”-Print ed.