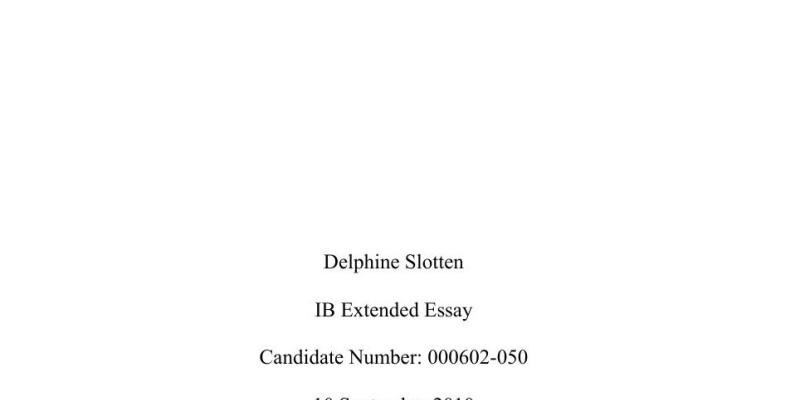 Why did Jacob H. Schiff decide to financially sponsor the Russian Revolutions of 1917? (2010) by Delphine Slotten

Why did Jacob H. Schiff decide to financially sponsor the Russian Revolutions of 1917? (2010) 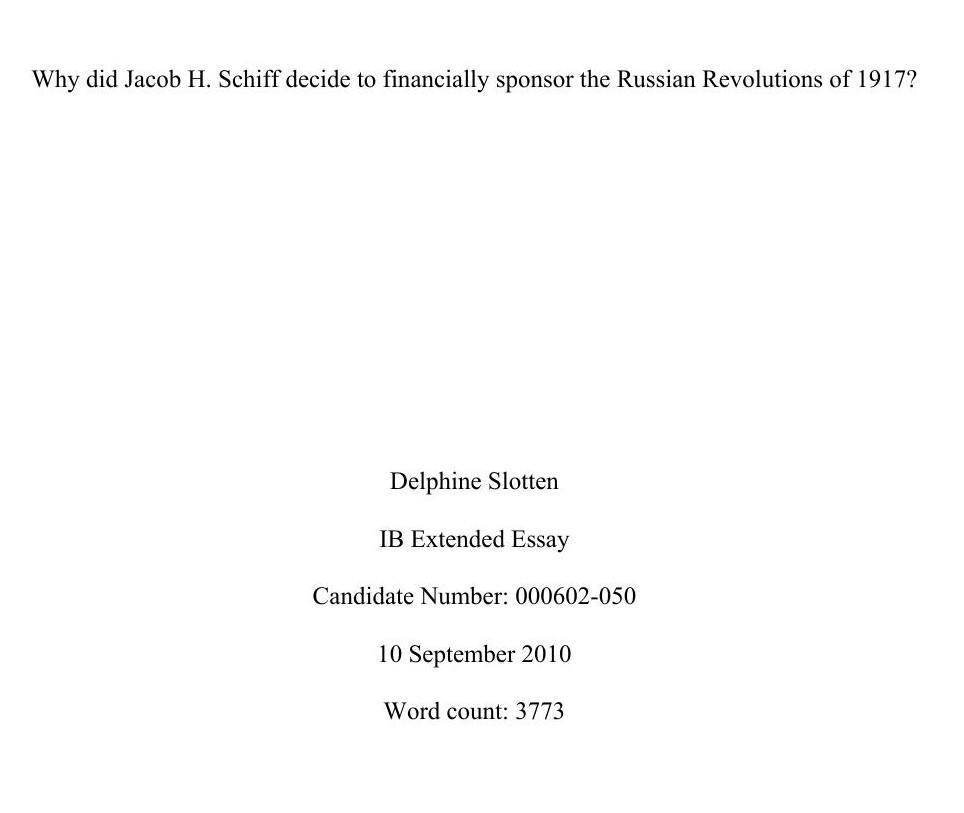 In March 1917, it became “known” in the United States that the Jewish-American banker Jacob Henry Schiff had substantially funded Russia’s revolution and the overthrow of its tsarist régime. Schiff had allegedly done so t...