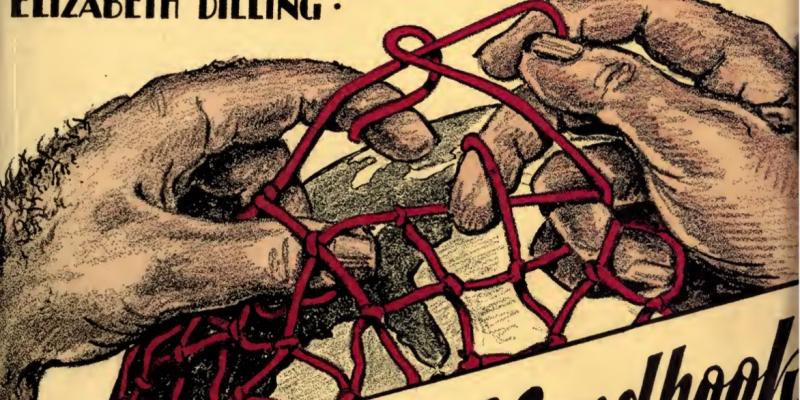 A Who's Who and Handbook of Radicalism for Patriots (1934) 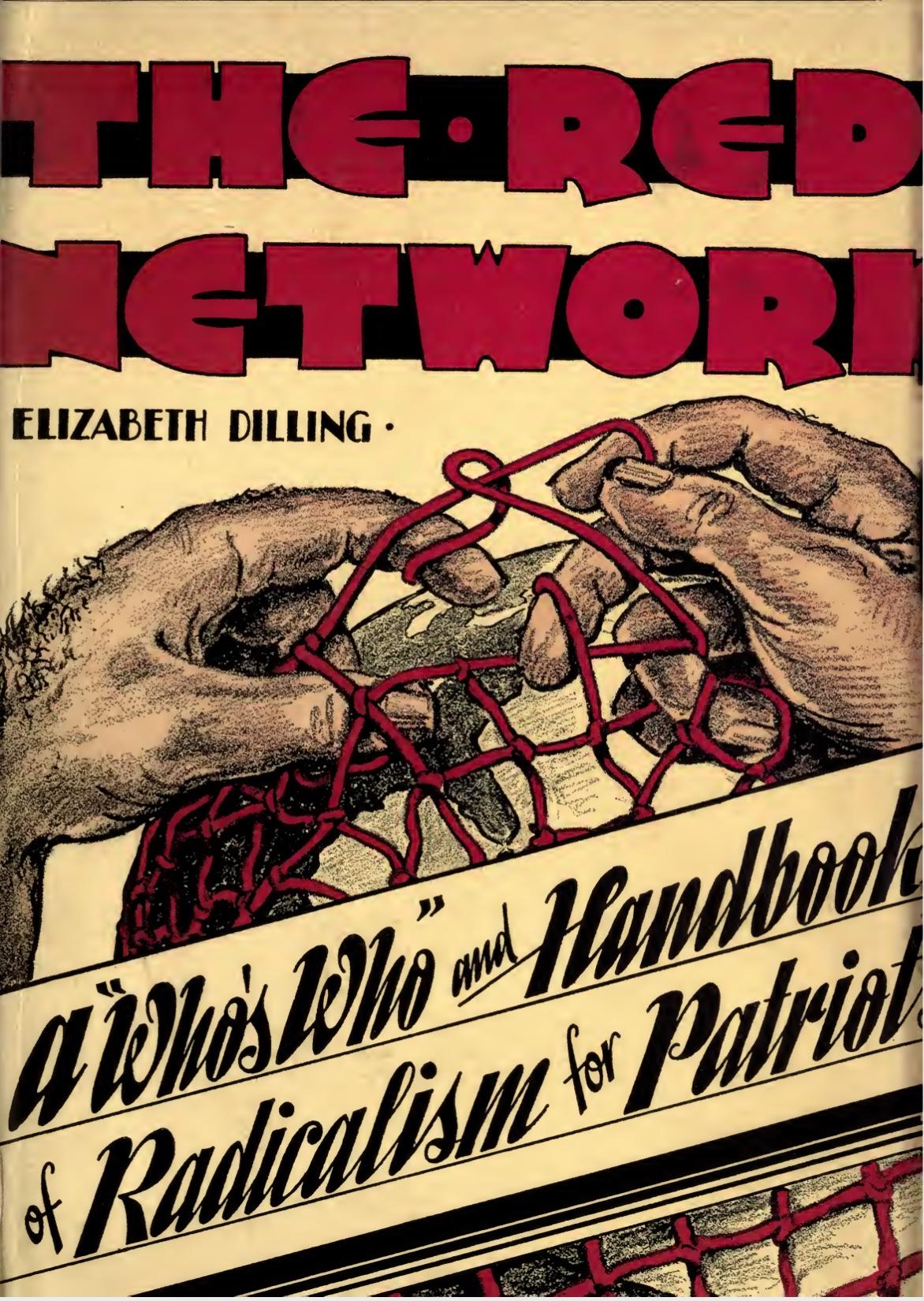 DEDICATED TO THE "PROFESSIONAL PATRIOTS"

Without committing them to its statements, this book is admiringly dedi- cated to all those sincere fighters for American liberty and Christian principles who, because of their opposi... 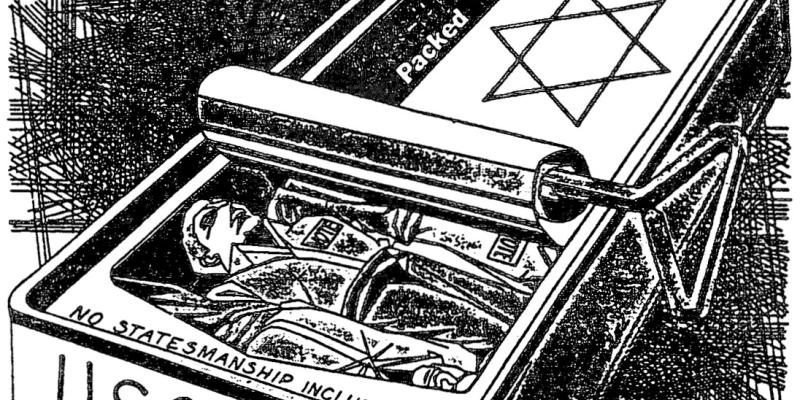 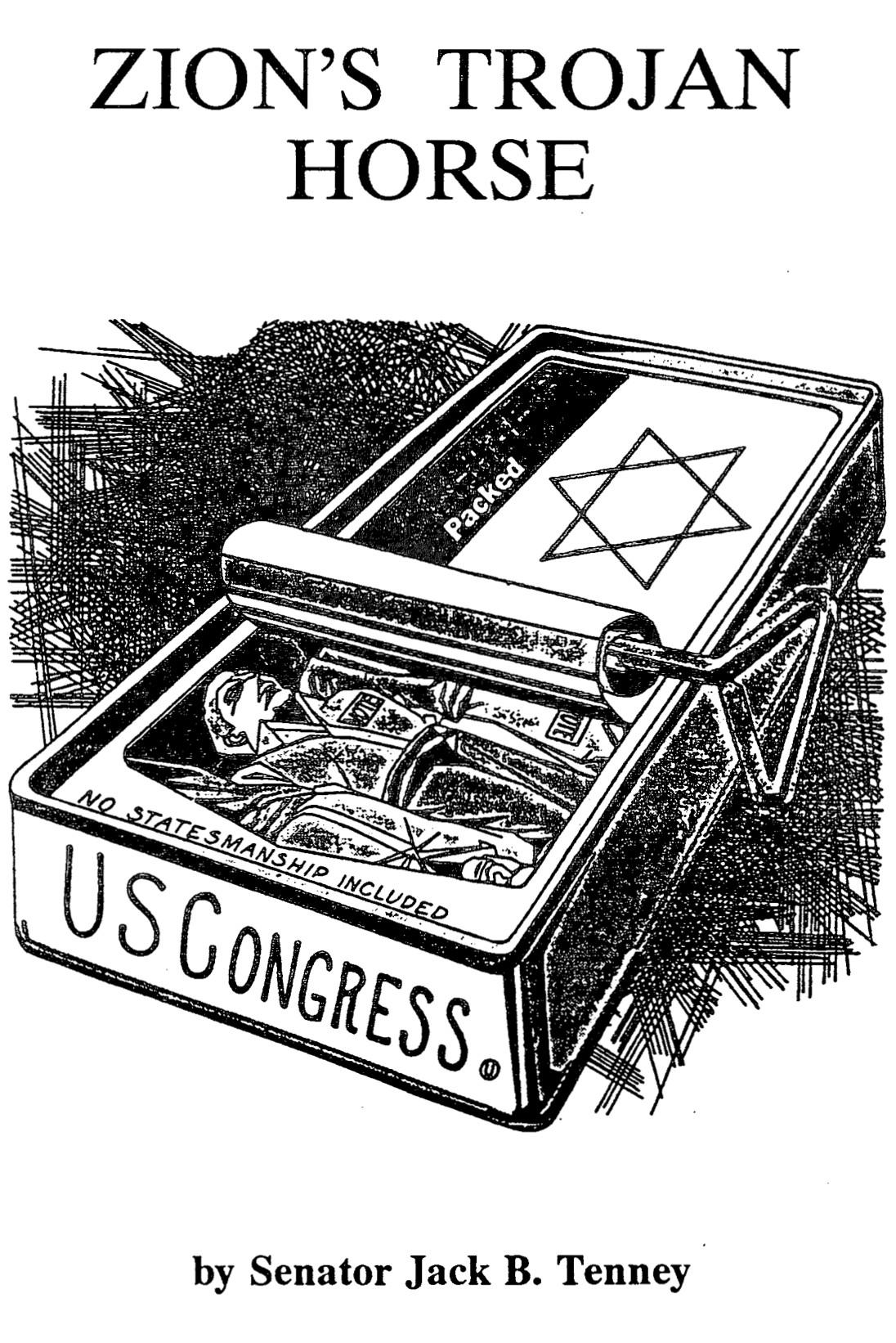 INTRODUCTION By CoL. JOHN BEATY, author of The Iron Curtain Over America

To be of major significance, a book on the current world scene must meet three requirements: (1) It must be the work of a person who has been in an exceptional position for breaking through cens... 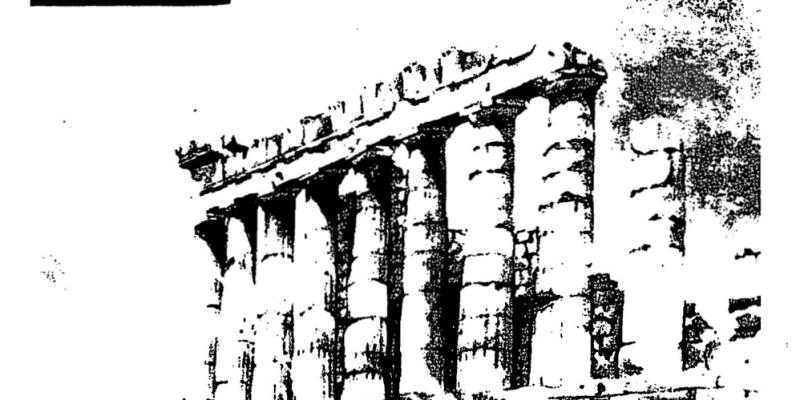 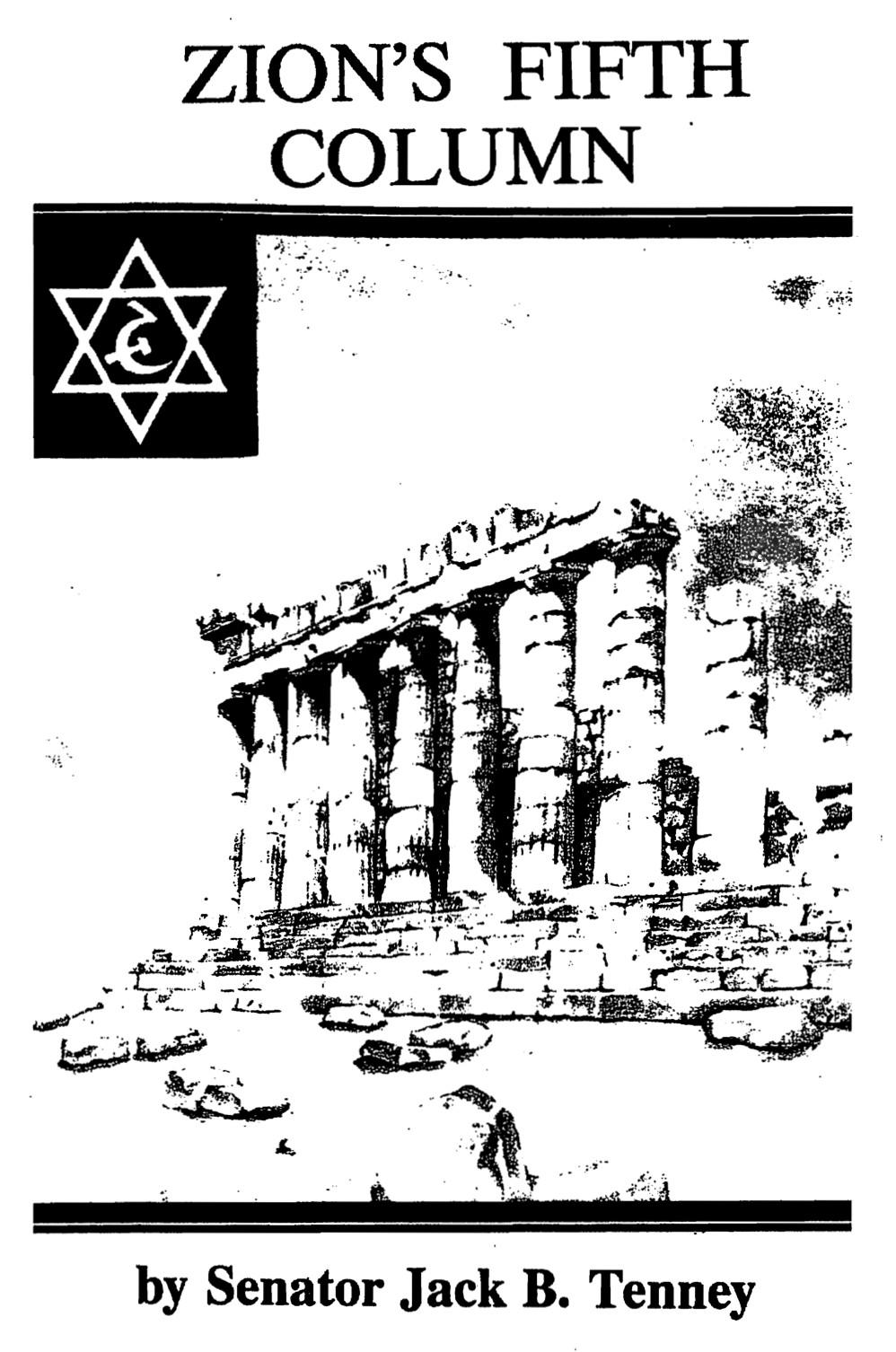 Zionism may be said to be as un-American as Communism or Fascism.

In its political racism it patterns Nazism.