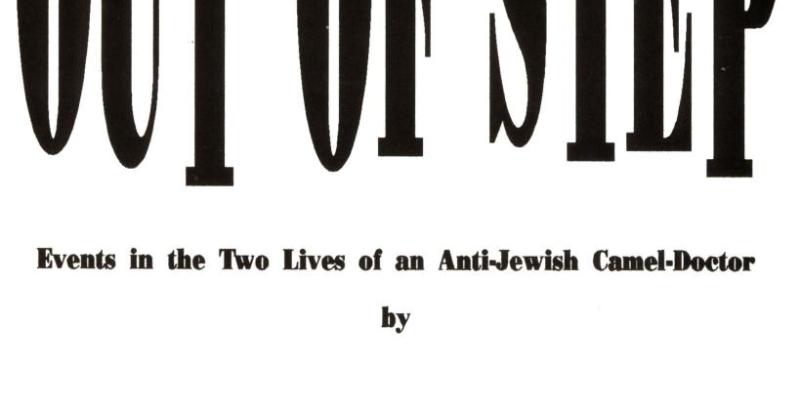 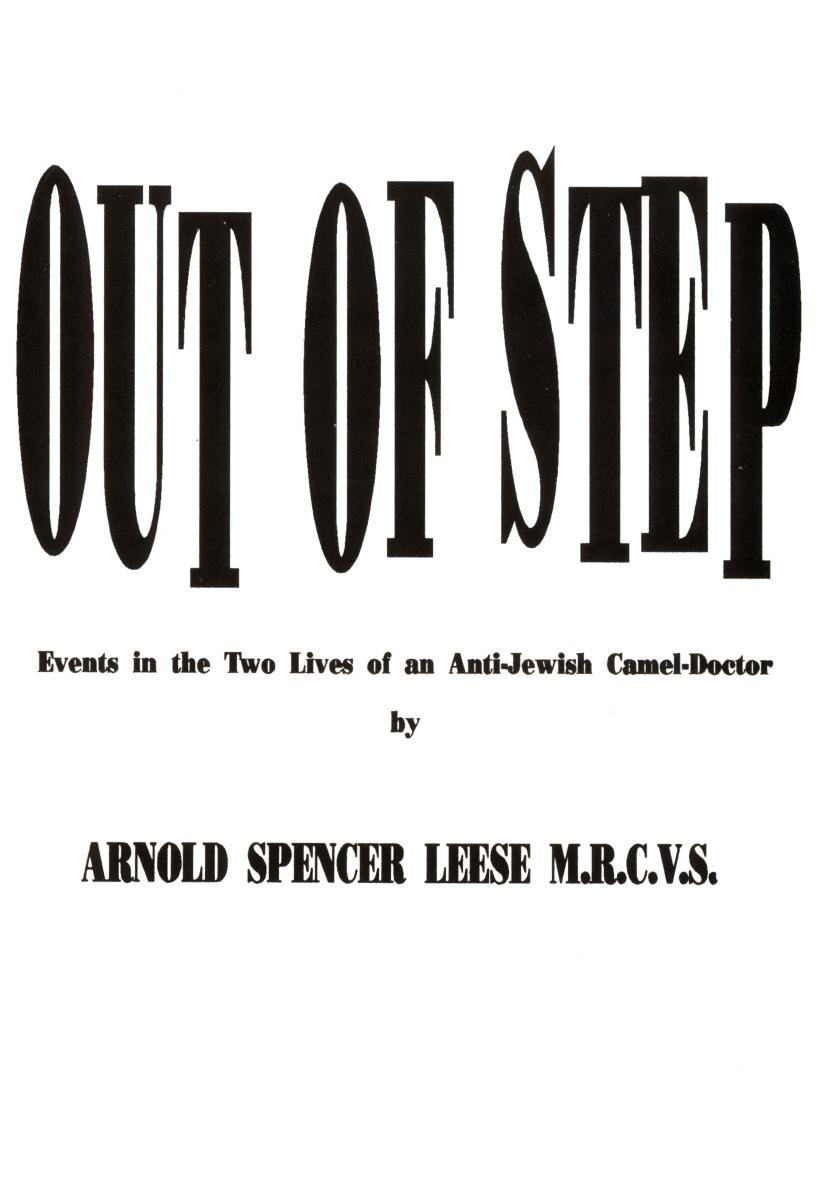 From the Ghetto to the Throne (1923) by Sziliczei V. Gyula 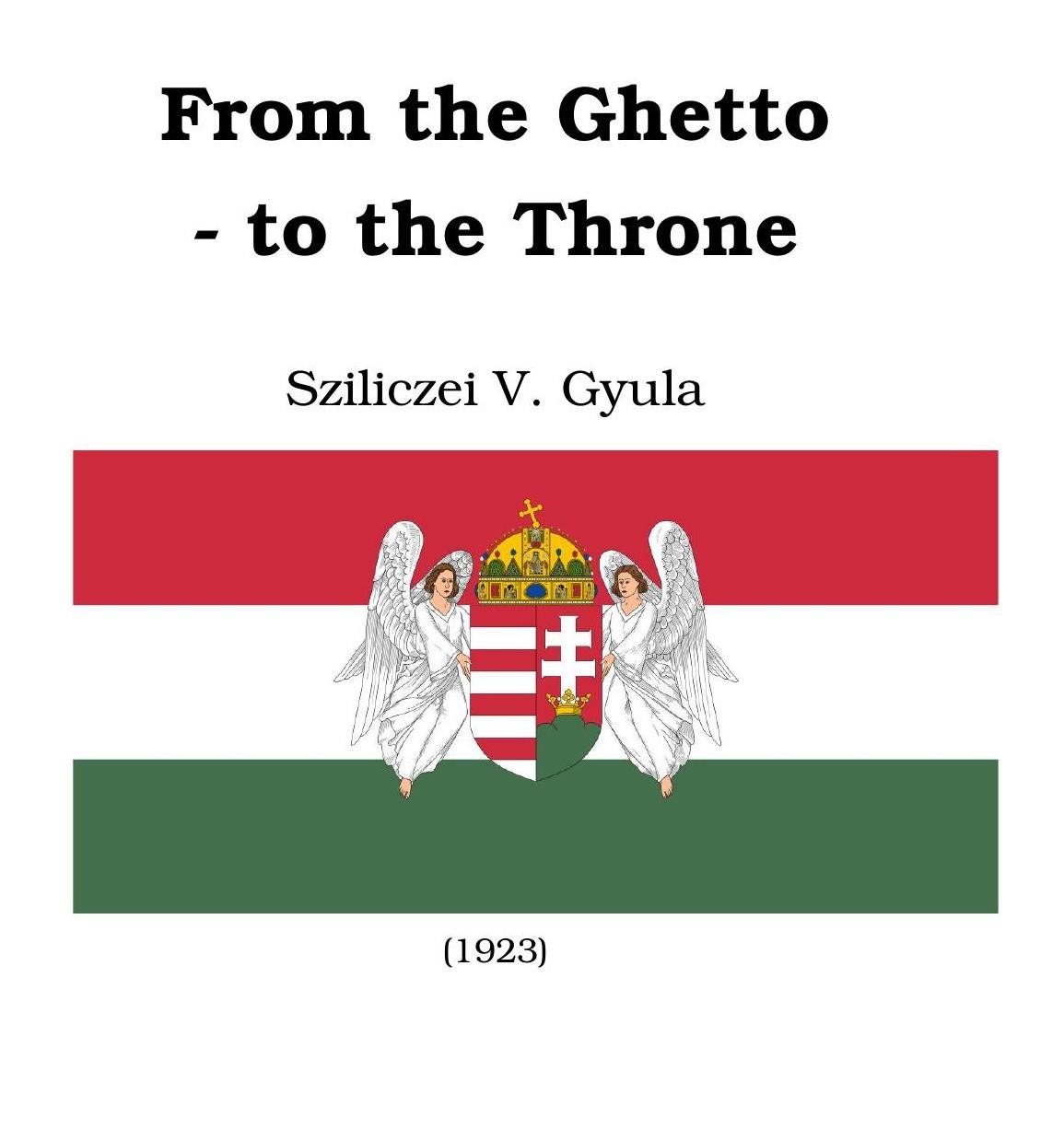 Discusses the Jewish Question from a Hungarian viewpoint following World War One.

This is one of those rare, banned books from a century ago which
has been since “memory-holed” to continue the Orwellian parlance,
and for good reason, as it presents and paints an uncomf... Nesta Webster was a credible and respected historian. That is a fact.

A few years ago I pulled a small, forty-page book off the shelf that had been collecting dust for more than a year. The book title is Germany and England by Nesta Helen Webster which began the process of dispelling the... The International Jew is a four-volume set of booklets originally published and distributed in the early 1920s by the Dearborn Publishing Company, owned by the great American industrialist Henry Fo... THE succession of events which have led to the almost total loss of British prestige in the sight of the world, the failure in the lamentable Ethiopian affair, Britain's recognition of Bolshevism in Russia and Spain, and mistaken policy in India, Palestine,Egypt and elsewhere, m...