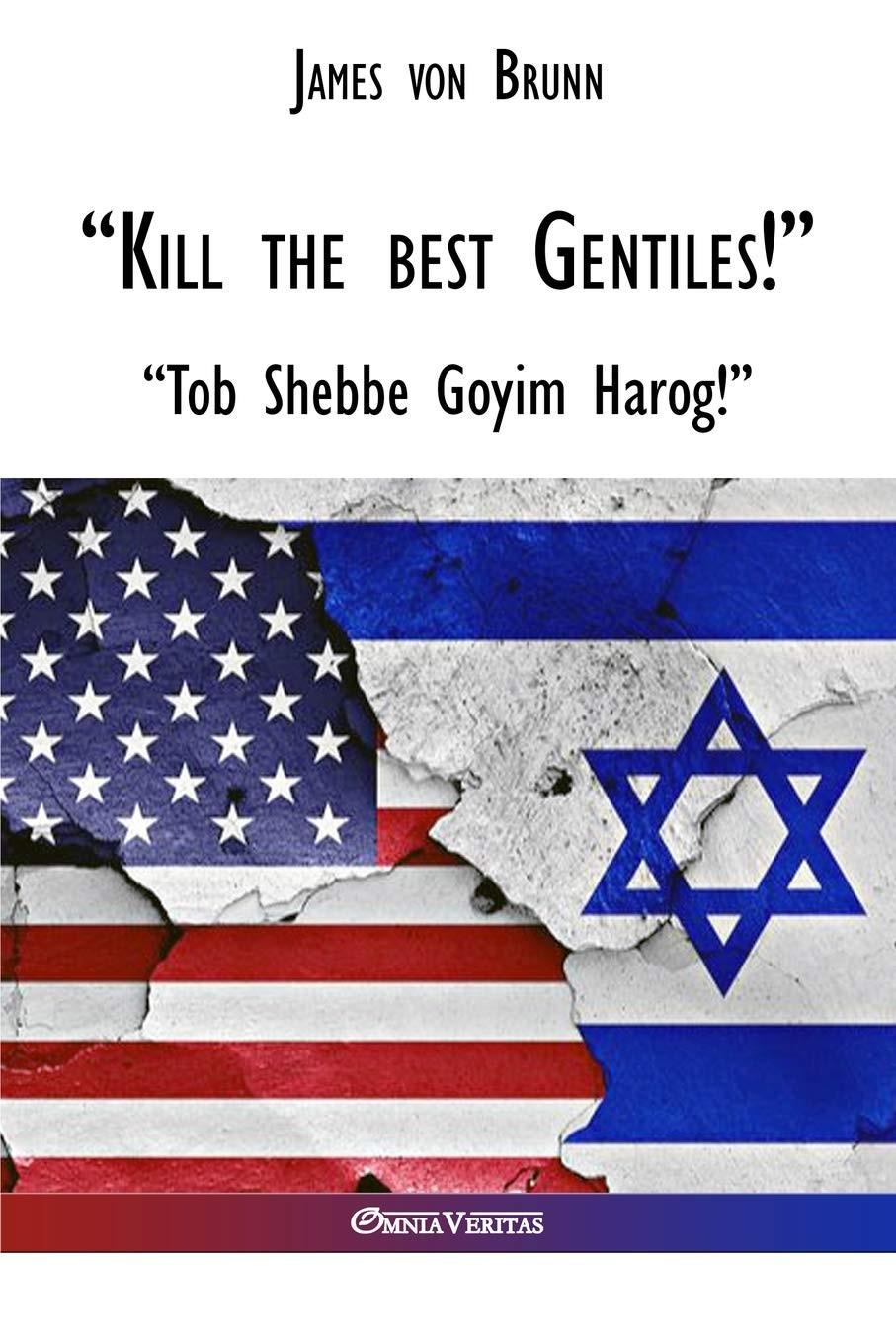 WE ARE WITNESSING today on the world stage a tragedy of enormous proportions: the calculated destruction of the White Race and the incomparable culture it represents. Europe, former fortress of the West, is now over-run by hordes of non-Whites and mongrels. The same is true of Australia and Canada. The once productive White civilizations of Rhodesia and South Africa, extorted by the ILLUMINATI and its enforcement unit, the United States, have been forced into DEMOCRATIC governments, thereby surrendering their White families to the mercy of numerically superior and mentally inferior Negroes whose ancestors were incapable of inventing even the wheel. The most concentrated attacks on the White Race, however, are occurring in the United States of America. Since WWII the ZIONIST OCCUPIED GOVERNMENT OF THE UNITED STATES (ZOG) has welcomed huge numbers of fecund non-White immigrants predicated upon the ideology that diversity is better. Paradoxically, the LIBERAL establishment is engaged in a counterculture campaign designed to eliminate diversity through racial miscegenation. These inconsistent concepts share a singular ILLUMINATI goal -- destruction of the Aryan race. How differently TALMUDISTS protect their genepool! JEWRY has no intention of becoming part of the UNIVERSAL NATION they are creating for the dumb goyim. United Nations representative Count Folke Bernadotte, before the Irgun murdered him, proposed that Palestinians and JEWS live together under a DEMOCRATIC government. Palestinians accepted. JEWS violently refused, demanding a State exclusively for JEWS. DEMOCRATIC DIVERSITY is good only for goyim! JEWS -- who have made anti-Semitism a profitable business: who bomb their own synagogues; scribble graffiti on their own tombs; mouth "HOLOCAUST" lies -- are revealed today as the world's most virulent ANTI-SEMITES: murdering Arabs at every opportunity and screaming for U.S. assistance when the dispossessed "terrorists" fight back.