Twilight Over England (1940) by William Joyce 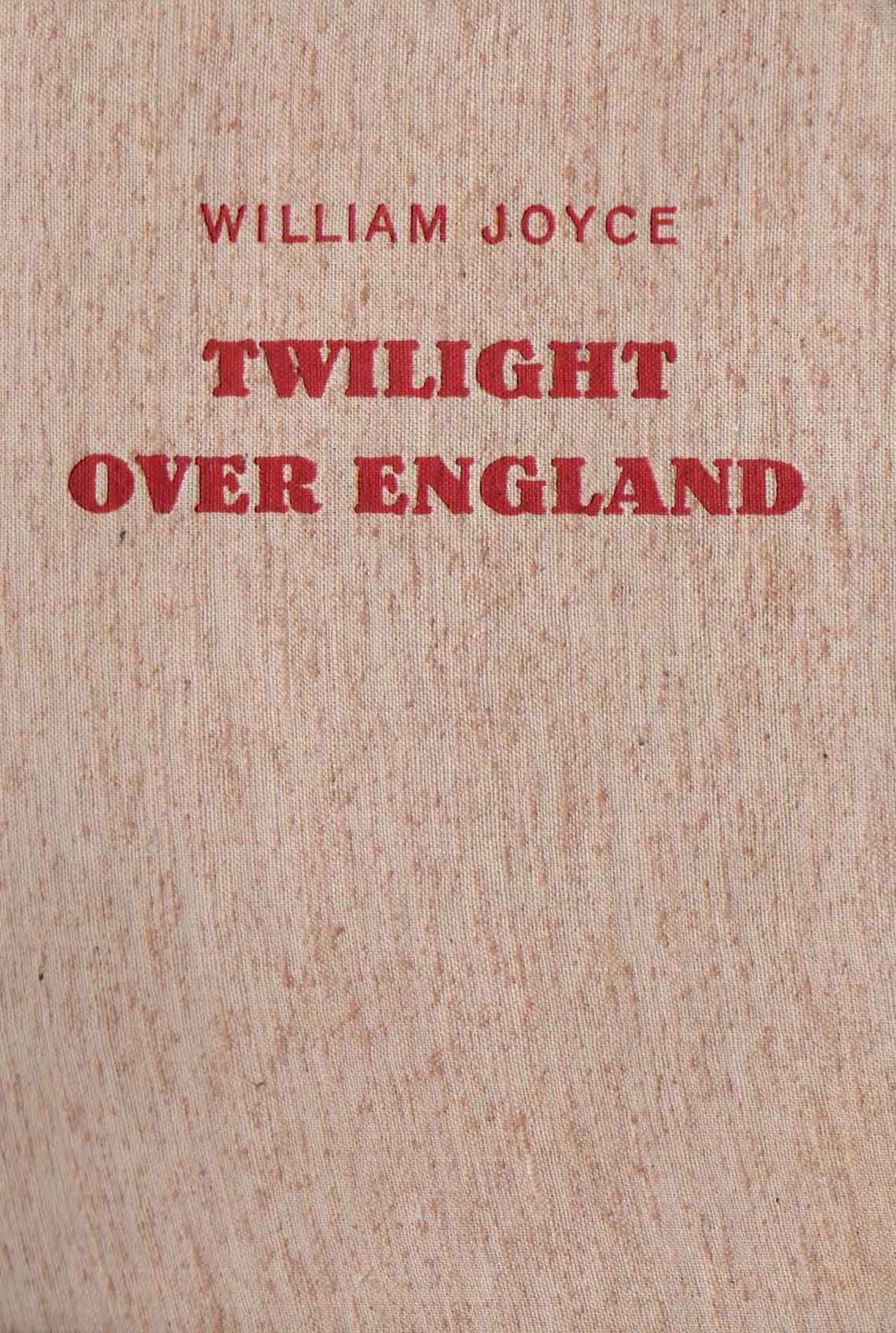 Twilight Over England was written by William Joyce in early 1940; that is, shortly after Britain’s declaration of war against Germany. More commonly known as Lord Haw-Haw, the British ‘traitor’ who worked for German radio, there was much more to William Joyce than the character portrayed by Allied propaganda and post-war vengeance. Here Joyce explains his conception of a specifically British National Socialism, his commitment to the British Crown and Empire, and the history of England’s takeover by international finance, the real enemy of all nations.He shows in a manner very relevant to the present, the ways by which the international bankers operate, and why they forced a war on Germany. The development of Free Trade capitalism is also examined—the system that has continued to intrude on every corner of the world with ever more aggression since its victory in 1945.The charges of treason against Joyce and his hanging are considered against the fact that he was never a British citizen, and the legality of his execution remains highly contentious.A thorough introduction by Kerry Bolton backgrounds Joyce’s life, and reveals the courage, honour, humanity and idealism of his character.