An early Cold War exposé on the truth about Bolshevism, Communism and the forces that created and drove it. 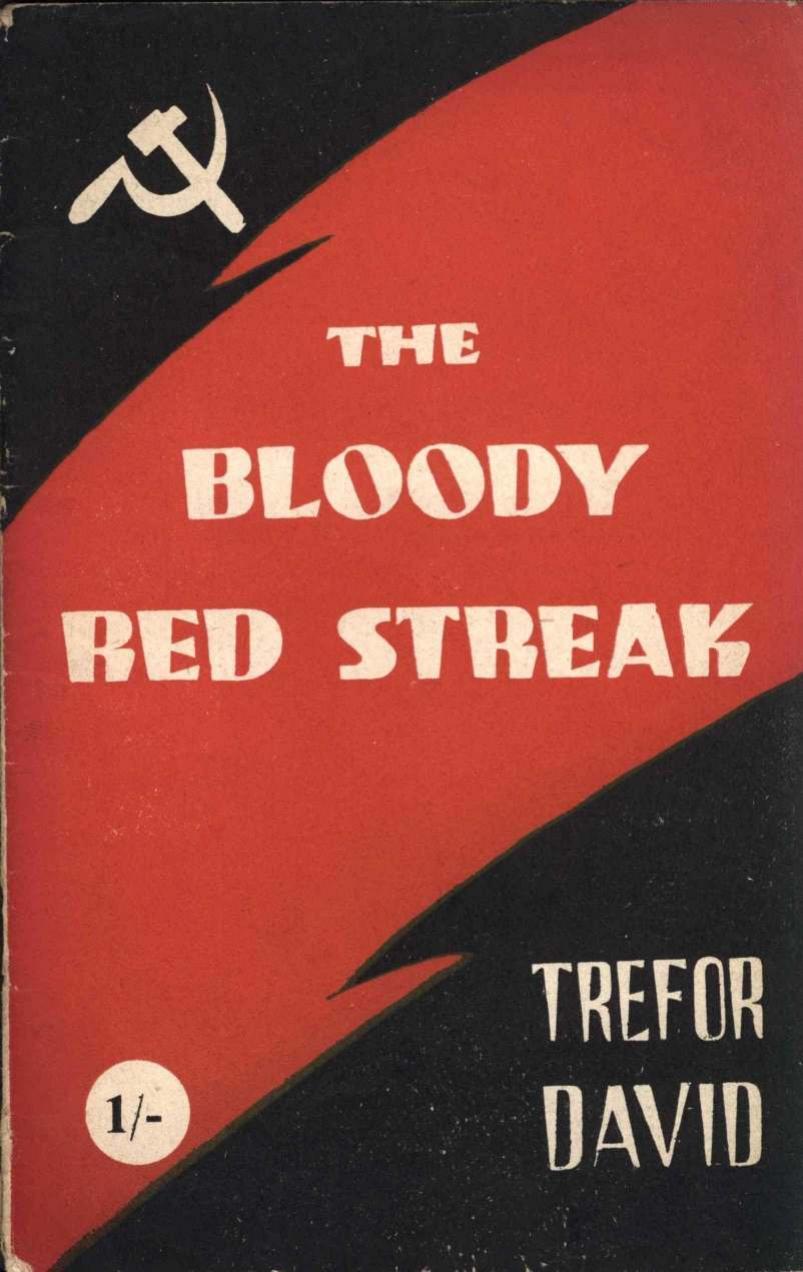 Mobilized with the Glamorganshire Yeomanry in 1914. Transferred to the Royal Field Artillery and served 2 and-a-half years in France in World War I. Long record of public service. Member of Bridgend Urban District Council for 2 years, and of the Glamorganshire County Council for 1 year. Long record of struggle against corruption in Local Government. Convicted 7 times for exposing corrupt practices in Local Government. Sentenced to 12 months hard labour in 1938 for activity in obtaining release of sane man from Bridgend Lunatic Asylum. Served in Swansea, Cardiff, Brixton and Birmingham Prisons.No regrets of his efforts to cleanse public life of corruption and of his convictions for same.