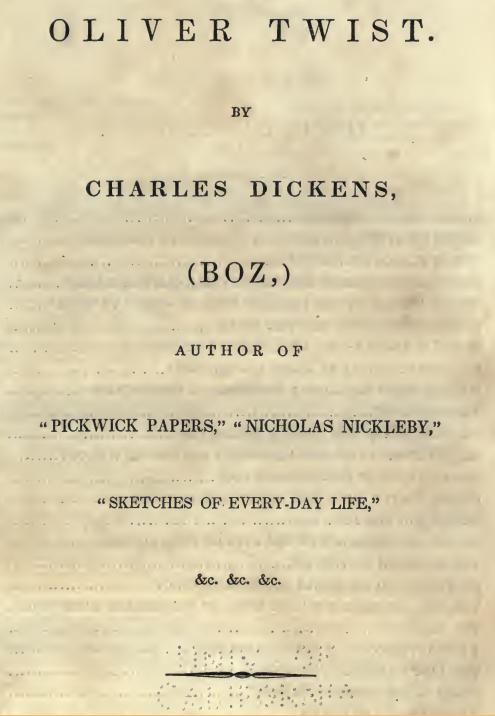 "Charles Dickens (https://infogalactic.com/info/Charles_Dickens) (1812-70), a great White writer from an earlier era who portrayed Jews accurately as villains in his early work, was made to feel guilty for it by aggrieved Jews, and mistakenly tried to make amends in his final book. A Jewish master-criminal called Fagin was the central villain of Dickens’ Oliver Twist (1839) and was called “the Jew” over three hundred times in early editions." - https://www.unz.com/article/oppressed-jew-is-watching-you/

Also see: Racism in the work of Charles Dickens - Wikipedia