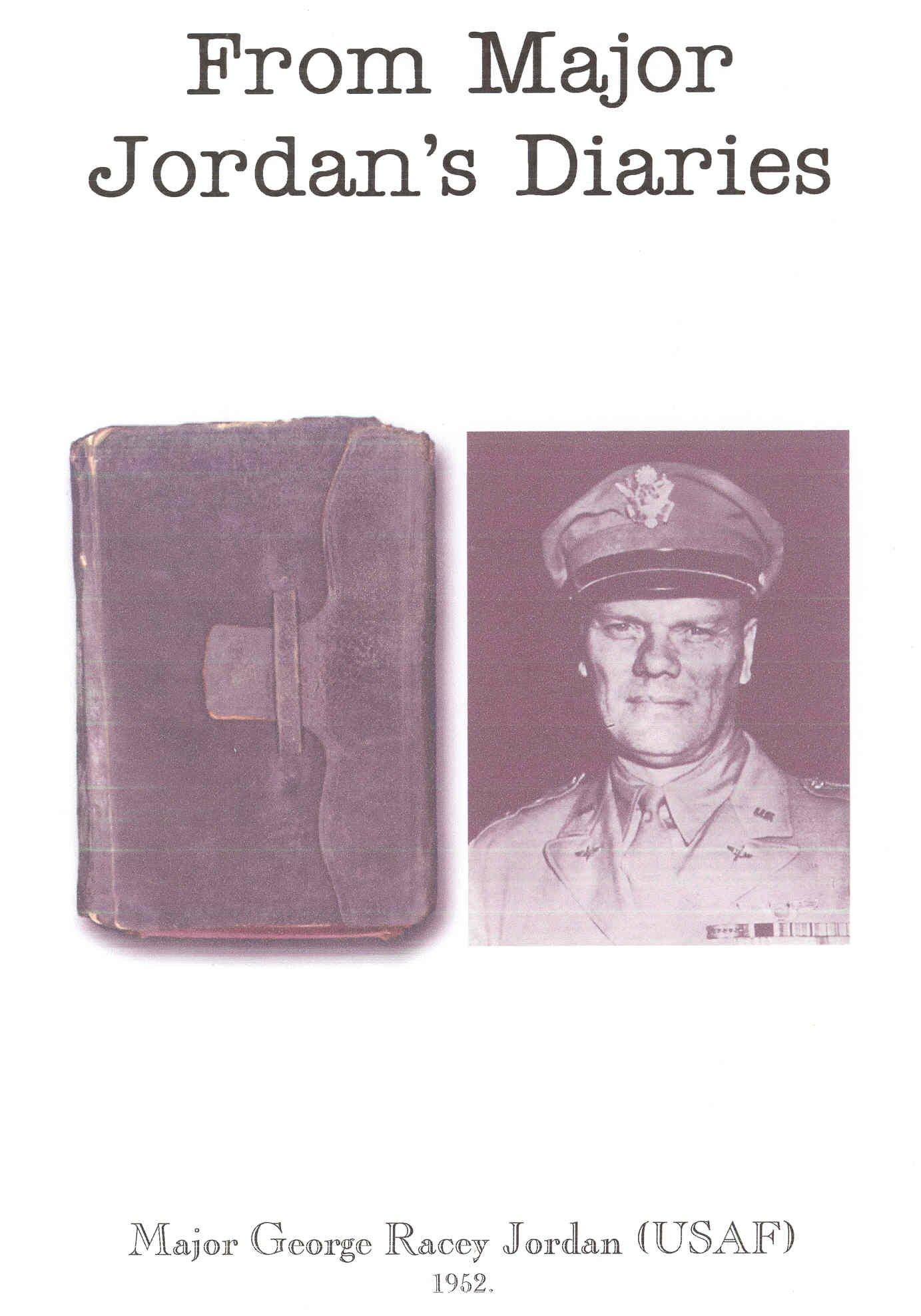 My reason for writing this book is very simple: I would like to keep the record straight. I want to put in permanent form. the full story of my experiences as a Lend-Lease expediter and liaison officer with the Russians during the war, when I served for two crucial years, from May 1942 to Lune 1944, both at Newark Airport and at the big air base at Great Falls, Montana.

I went into the Army as a businessman in my forties and a veteran of World War I. From the first, as my story shows, I worked wholeheartedly on behalf of the Russians because, like everyone else, I considered it my duty to do so. That they were satisfied with my efforts is indicated by the fact that it was Colonel Kotikov, head of the Russian mission at Great Falls, who requested my promotion to Major.

But the tremendous volume of Lend-Lease material going through under "diplomatic immunity," the infiltration of SOviet agents through the Pipeline, the shipments of non- supplies and even military secrets, were more than I could stomach. I finally protested through proper channels, first in Great Falls, and then in Washington; nothing happened. This was in 1944, while I was still in the Army.