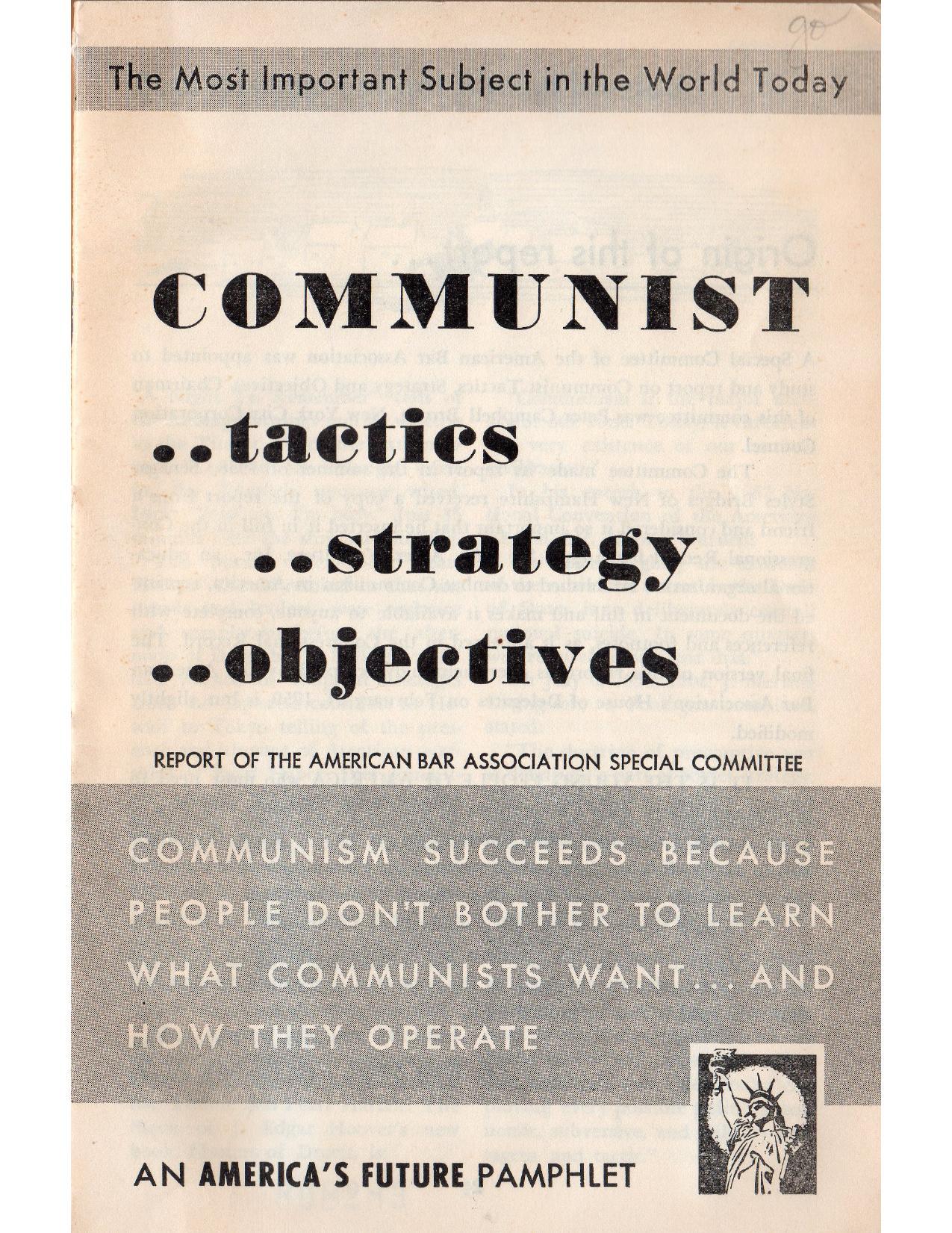 Communist leader William Z. Foster's TOWARD SOVIET AMERICA is easily the best-known book dealing with Communism by any American Communist. But the Communists themselves suppressed it; and, for all its fame, only a handful of Americans have actually seen the Foster work.

But here, at last, the legendary book is being brought out of hiding. Now it can be viewed in all its fascinating ugliness.

What you see here is not just a reprint. It is a re-publication. The original text has been followed exactly, including a misprint ("anomoly") on page 15. Even the page numbers are the same. The title has not been changed. There are, however, additions: the story of the book, the story of its author, and comments on the chapters.

It was in 1932 that TOWARD SOVIET AMERICA first made its appearance.