A few notes from the pamphlet. 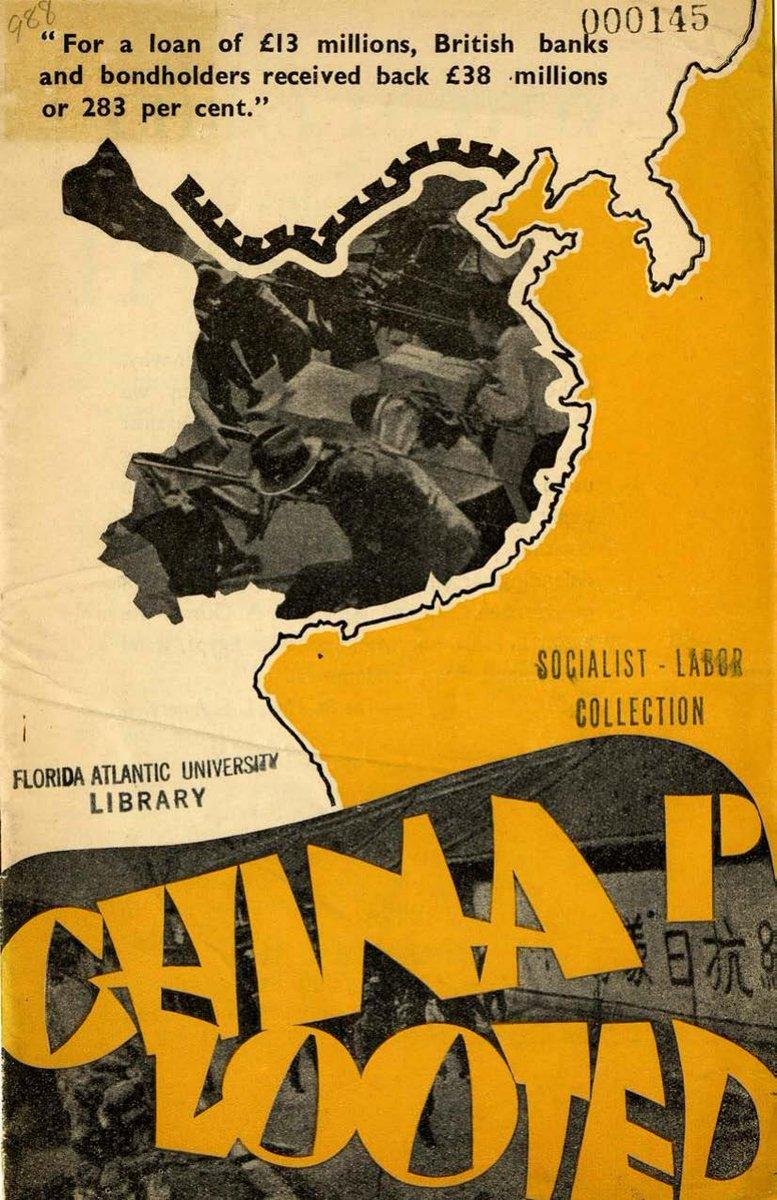 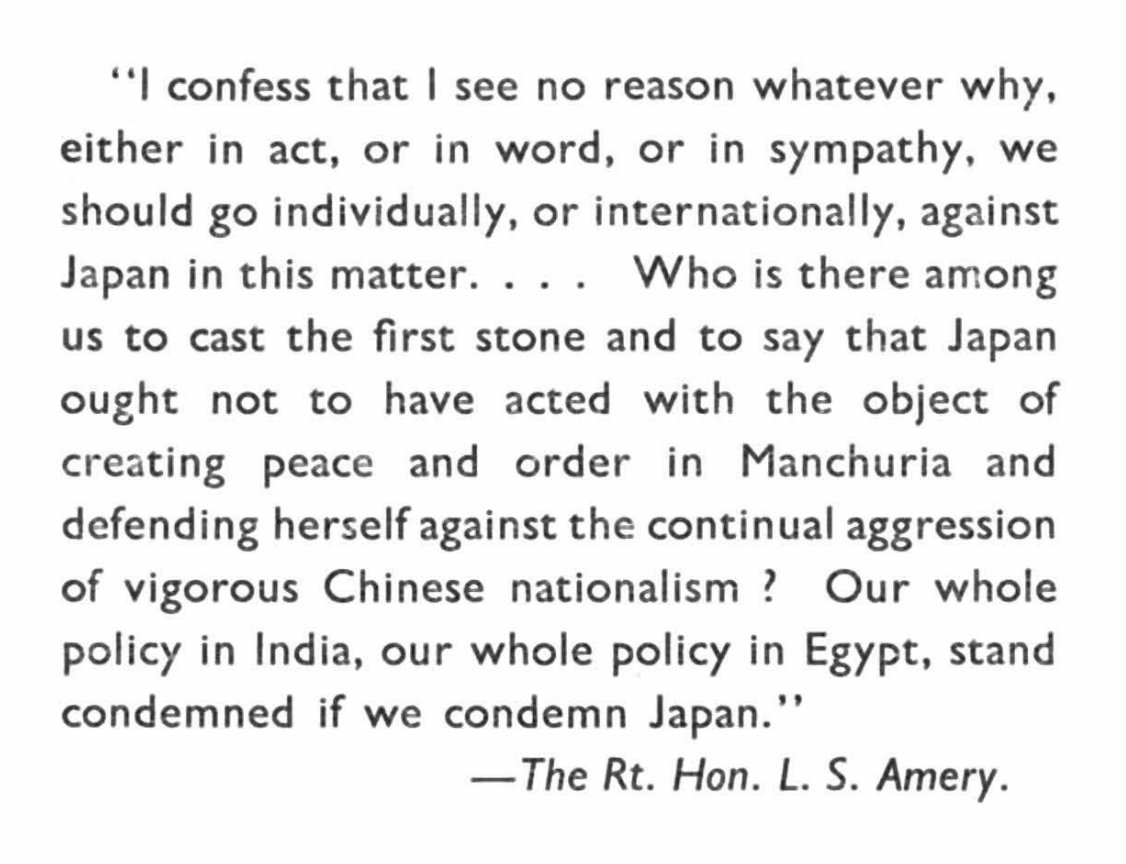 The Chinese Civil War: 1927-49. 1937-45, hostilities were put on hold, and the Second United Front fought the Japanese invasion of China with eventual help from the World War II Allies.

THE PRIZE, THE STAKES, THE PIONEERS 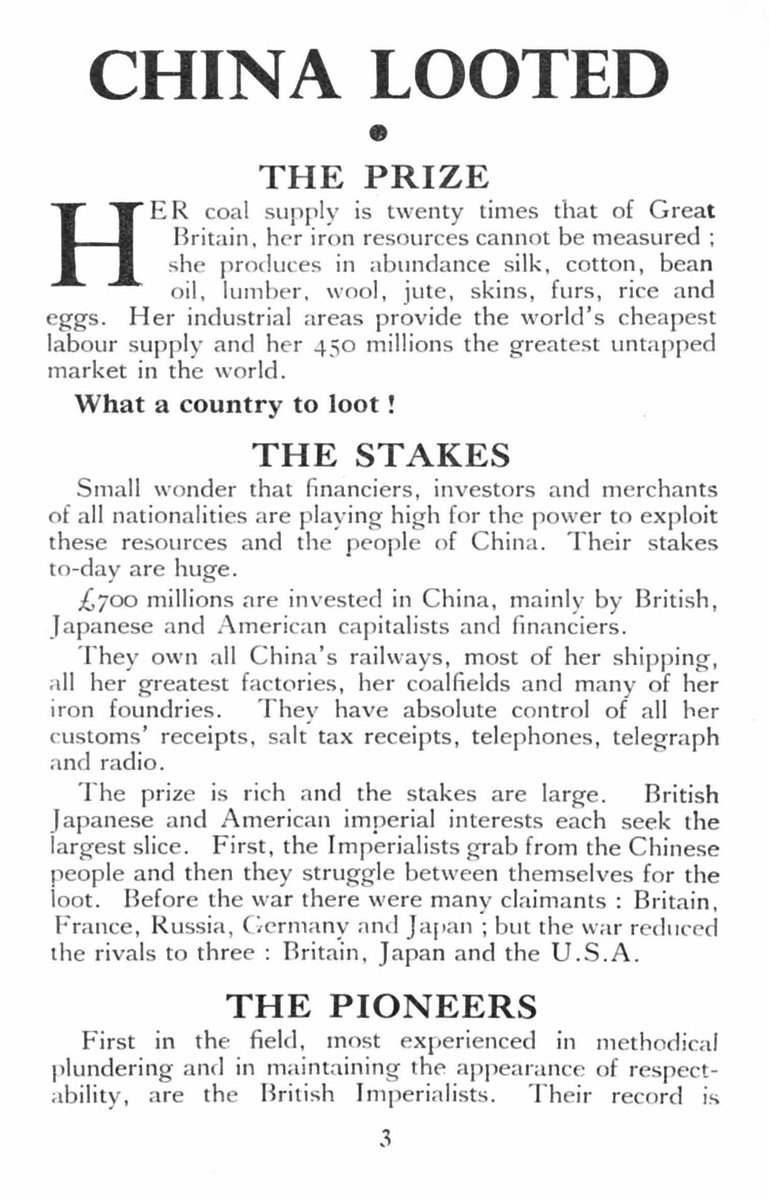 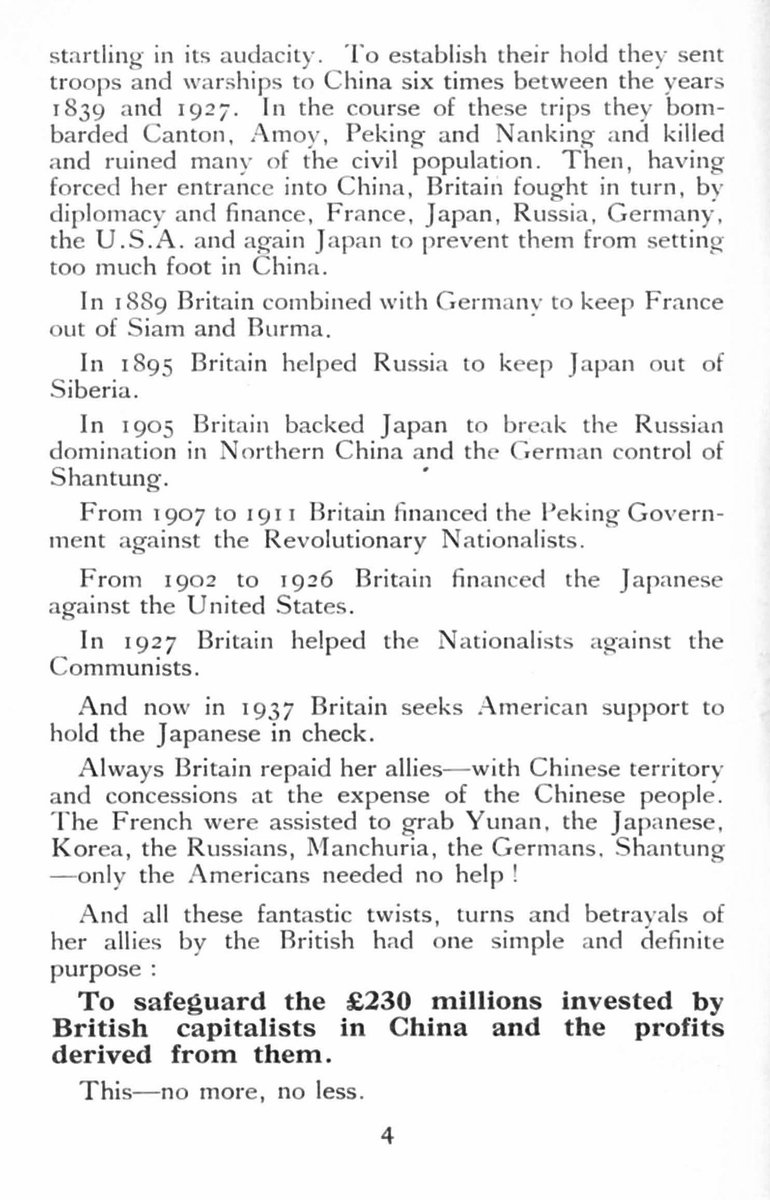 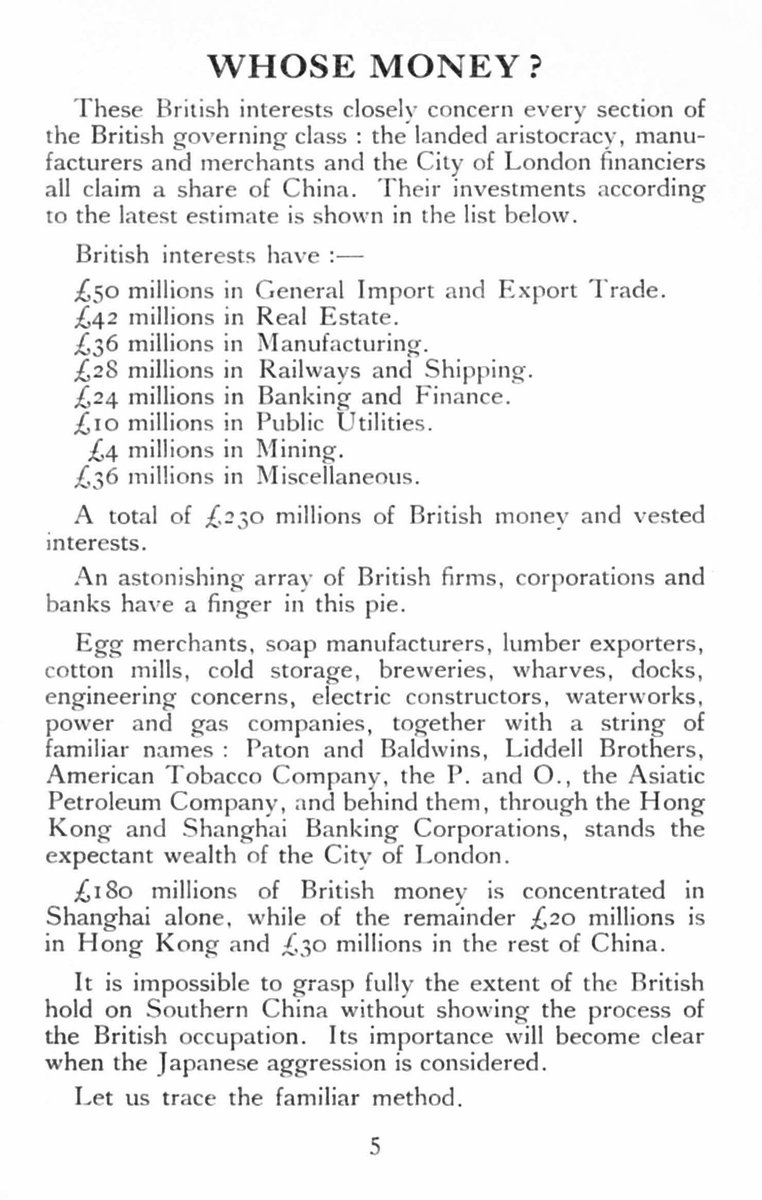 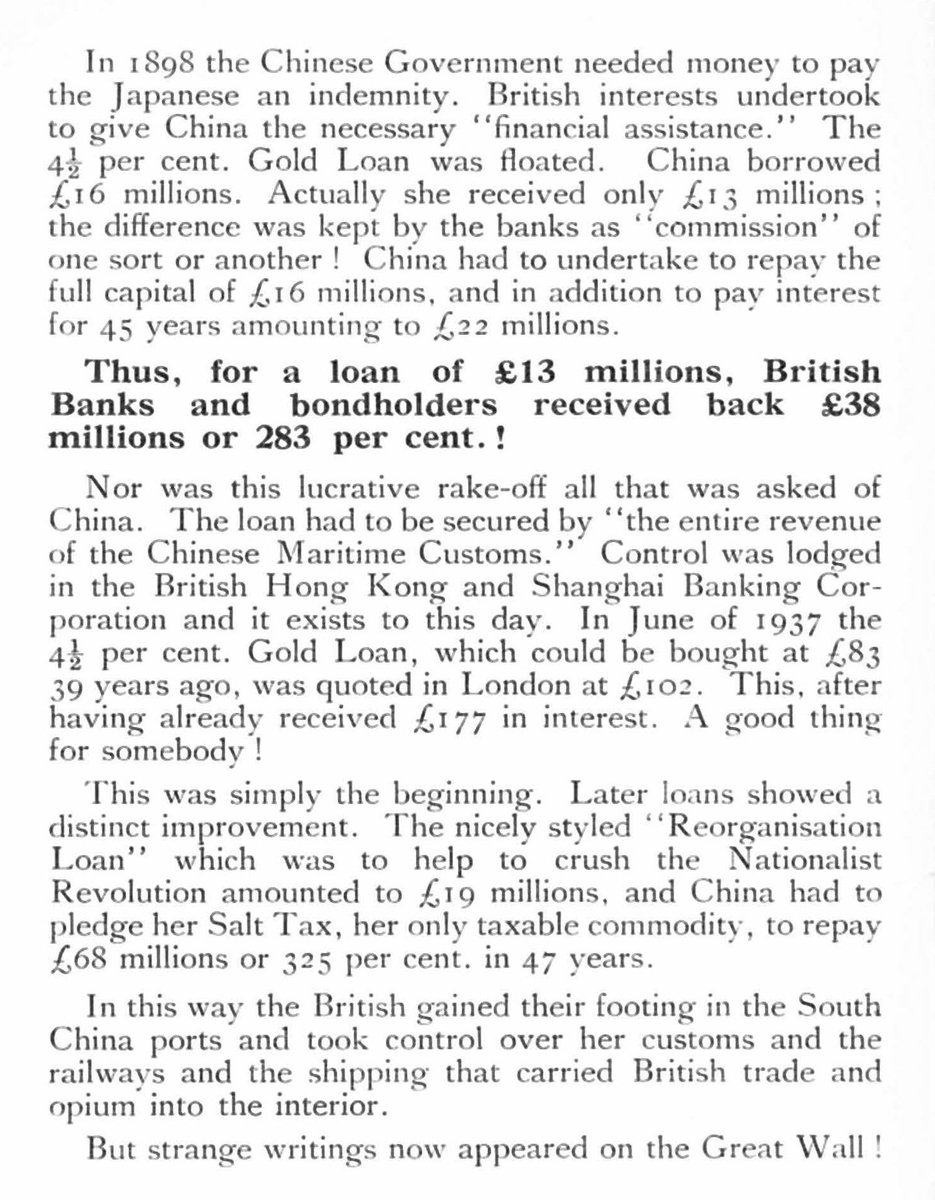 See "Empire of the City" too:

Royal Institute For International Affairs aka Chatham House, parent of the global network including the CFR.