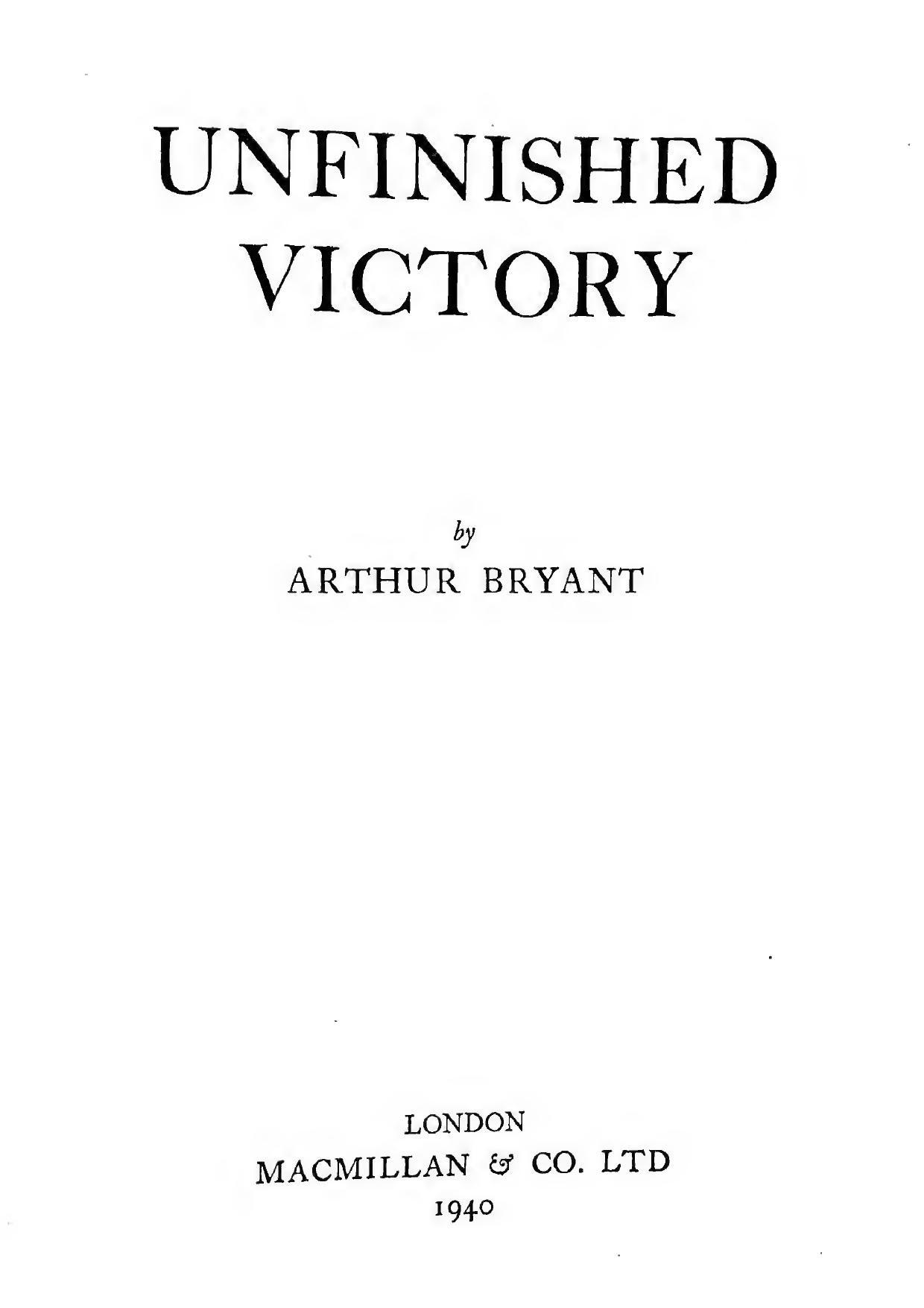 If you want to understand why Germans had no love for Jews and why Hitler was an incredible leader, read “Unfinished Victory.” Best first hand account, almost a blow by blow description, of how Jews screwed the Germans, started WWII, and how Hitler through sheer determination put Germans back on their feet after the disasters of the Versailles Treaty and the Weimar fiasco. After destroying Russia, Jewish Bolsheviks tried to overthrow Germany but their lies and terrorism were no match for the little Austrian. Only part left out is the World Jewish Boycott of Germany in 1933 which started WWII and resulted in 70 million casualties. One of the best parts is how the Jews from Poland and elsewhere descended on the Germans when they were starving and bought up all their real estate and businesses after the mark was destroyed during the Weimar years. Huge quantities of wealth passed from the Germans to the Jews overnight.. Arthur Bryant was perhaps the most popular writer of history in the U.K. in his day, and this book is no exception— he writes beautifully. This is an extremely difficult book to find.

From a review at: https://www.unz.com/book/arthur_bryant__unfinished-victory/

He stresses the fact that multitudes of German Jews, who are upstanding German citizens, are suffering because of the actions of a few Jews.