Home Books The Wreck of the Titan (1898) by Morgan Robertson

The Wreck of the Titan (1898) by Morgan Robertson 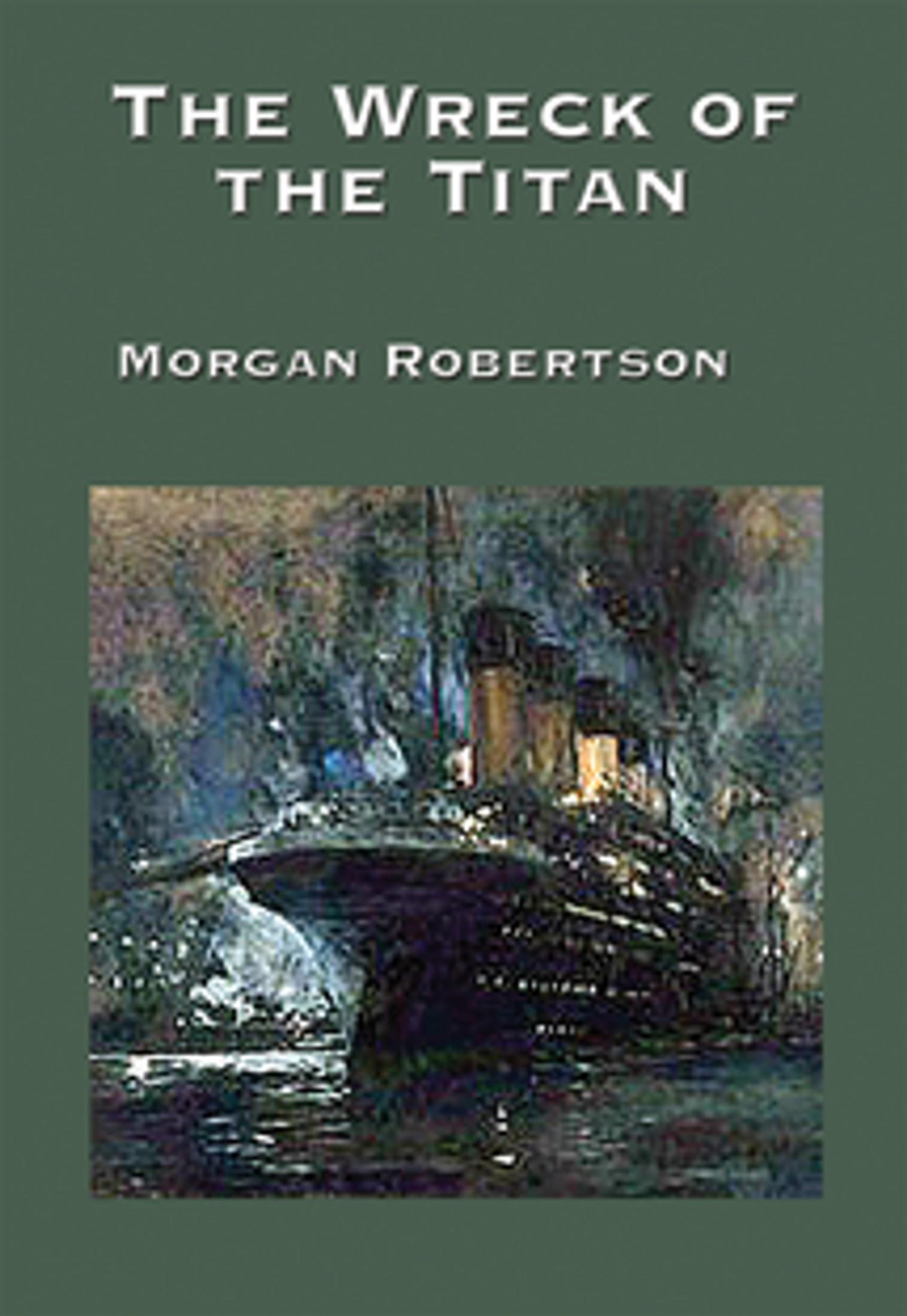 A novella of unrequited love, human arrogance, and deadly tragedy that predicted the legendary Titanic disaster…fourteen years before it happened. In 1898, Morgan Robertson penned The Wreck of the Titan, a love story set aboard the Titan, the most advanced steamship of the age. When the “unsinkable” passenger liner hit an iceberg, nearly all its passengers perished at sea. On April 15, 1912, the most advanced steamship of its age, the “unsinkable” Titanic, struck an iceberg and was lost to the ocean, becoming forever immortalized as a cultural touchstone. The similarities between the fact of the Titanic and the fiction of the Titan are more than just name-deep. Both stories tell the tale of real humans faced with an unfathomable disaster, and the hopes of humankind at the turn of a new century. As the 100th anniversary of the sinking of the Titanic is remembered, Robertson’s work of fiction gives great insights into the human scope of the tragedy…and the enduring power of love. Includes a special excerpt from the all-new Titanic thriller, The Titanic Secret, by Jack Steel—Available in stores and online now!