A Special Survey Of The Archdiocese Of Breslau (1953) 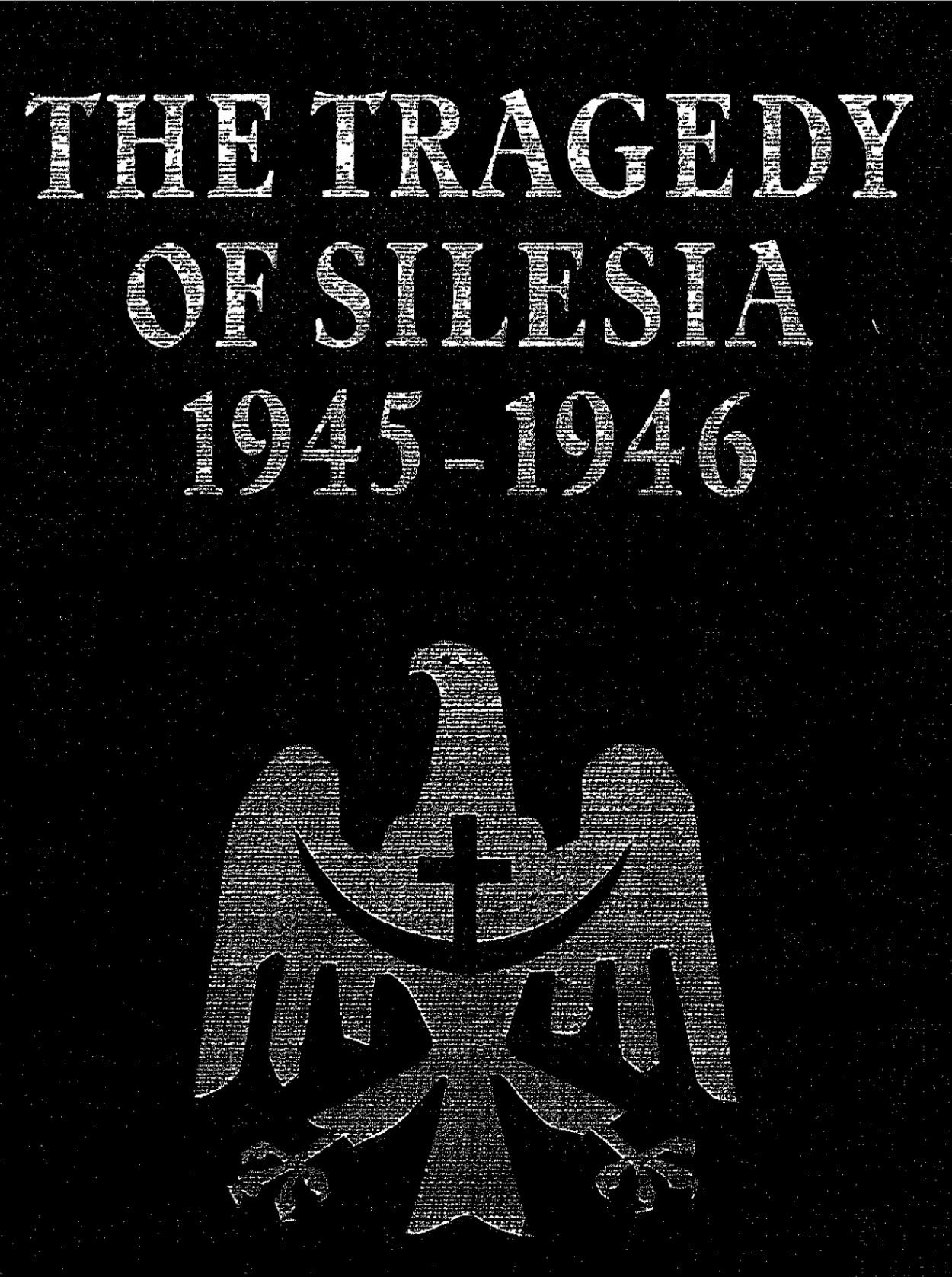 We, the Catholic Bishops of Germany, feel we can no longer keep silent on the subject of the terrible fate which has befallen more than ten million people in the German eastern territories, ‐ the Germans in Silesia, East and West Prussia, Pomerania, in the Sudetenland, and also in Hungary, Roumania, and southern Slovakia,‐‐ people whose ancestors for the most part settled in this territory seven and eight centuries ago and introduced civilization there.

All these people have been threatened with forcible expulsion from their native towns and villages and with deprivation of their entire property, without any guarantee of a fitting and adequate subsistence in Western Germany being offered them.

This dreadful fate has already befallen millions, indeed, in Silesia alone several millions. Their expulsion has been effected with horrible brutality and regardless of all human rights and feelings.

Despite the fact that the Control Council officially put a stop to forcible expulsions, they have nevertheless continued. The Germans who have remained behind in the territories in question are being harassed to such an extent that they are obliged to leave the country unless they manage to protect themselves by resorting to another nationality.

The world remains silent on the subject of this terrible tragedy, and it seems as if an Iron Curtain has been let down to conceal this part of Europe.

We are well aware of the fact that Germans in the territories in question committed terrible crimes as far as members of other nations were concerned, ‐-‐ but since when has it been permitted to wreak one’s vengeance on the innocent and to avenge crime by crime! Those who really are guilty should becalled to account unrelentingly. But who can be held responsible for all the deaths of children, mothers, and

We implore and beseech the world to remain silent no longer. Those in power must prevent might from coming before right and the seeds of hatred from being sown which will only cause more evil.

In the name of justice and charity we plead for our fellow‐ countrymen in the eastern territories. We earnestly exhort the true believers of the Christian faith to remember the sufferings of these people in their prayers, and to welcome those refugees from the east, who come to us, in the spirit of Christian love and charity.

Proclamation by the Bishops of Western Germany Cologne