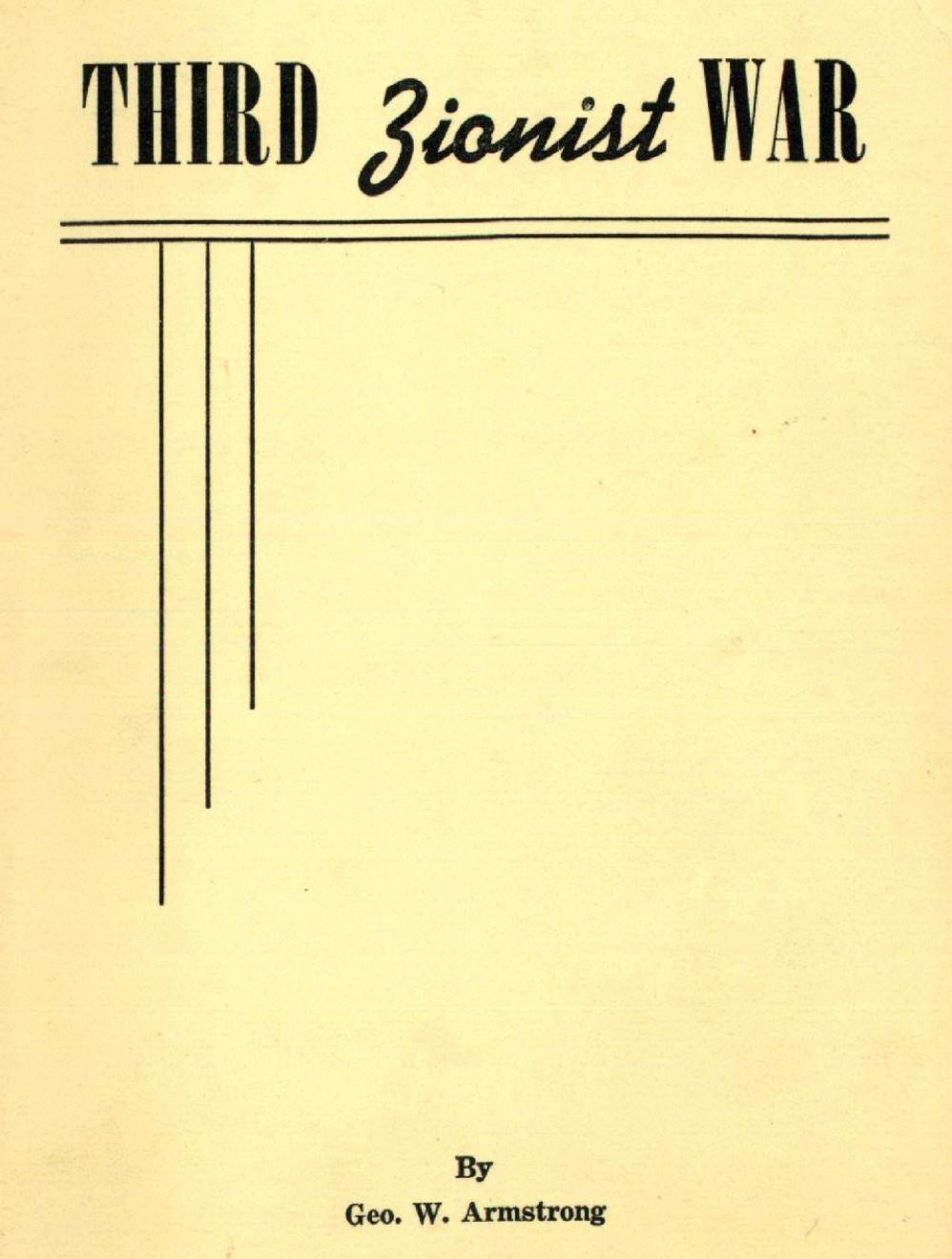 The fundamental ideology or philosophy of Zionism is that the Jews are the ''chosen people'' and that God promised them that they should possess and rule the world. It is based on the first five chapters of the Old Testament as interpreted by their rabbis and their Talmud. The Zionists have been taught this false doctrine and they believe it and are attempting to bring it about through a world government. The Protocols represent their method of establishing their kingdom. Zionism is a political cult and the rabbis are its teachers and politicans; its objective is a world Jewish empire as projected by Theodore Herzl in their Protocols.