The Secret Powers Behind the Revolution (1929) 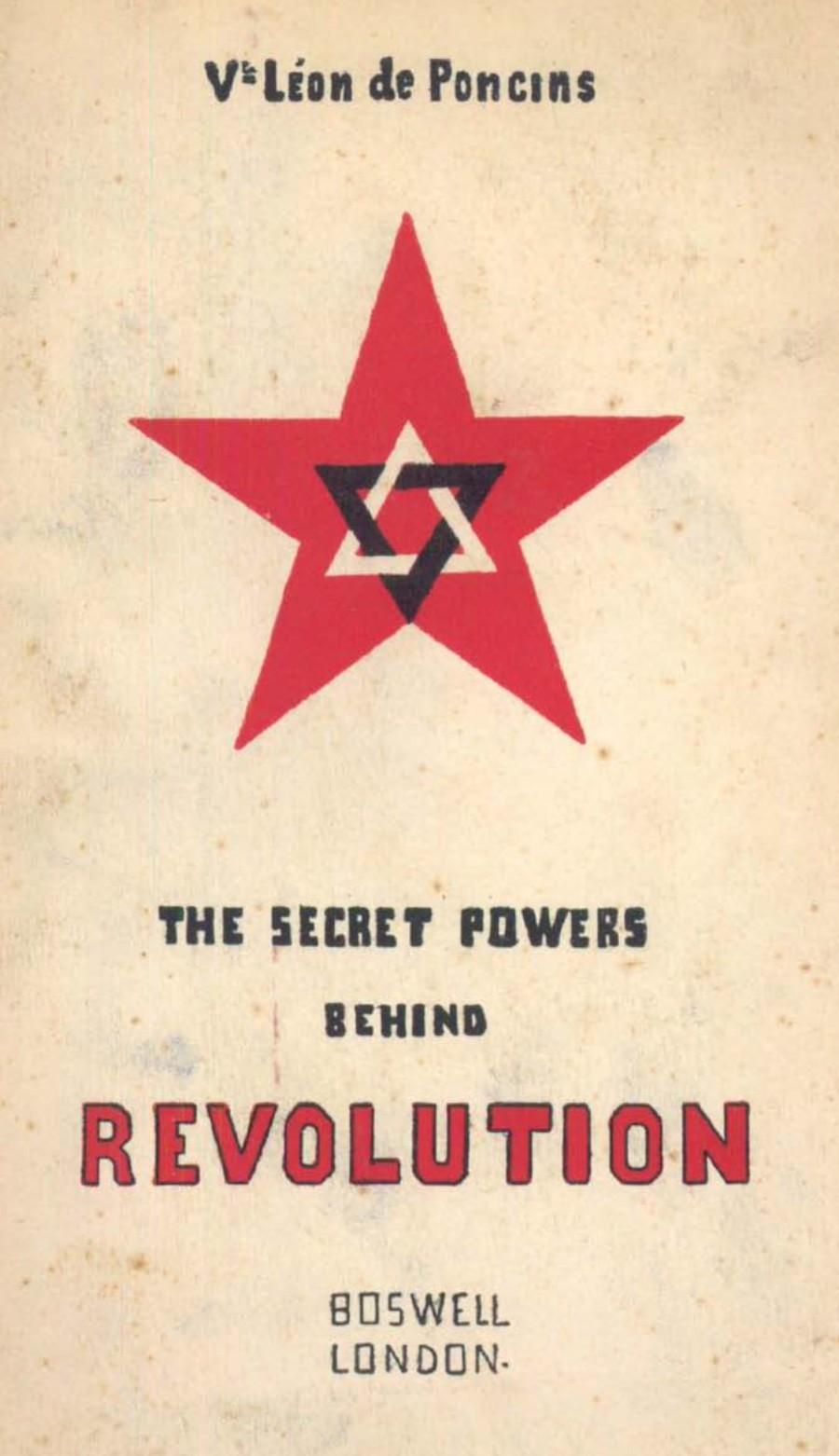 The revolutionary part played by Freemasonry and Judaism in the world.

We are actually witnessing an immense revolutionary movement of which the first outward manifestation was the French revolution of 1789. This movement, which, since then, has spread all over the world, has a much deeper significance than is generally supposed, and aims at the overthrow of civilization.

The fate of humanity is at stake, and it is of great importance for us to know the causes of the movement and its consequences, or, in a word, to know where we are going.

But among the revolutionary forces there are two, which, although more or less hidden an unknown to the public, and none the less promordial.

The are Freemasonry and Judaism.

It is these two forces which we wish to make better known.

It must be clearly understood that what follow applies to continental Freemasonry, the question of English masonry being treated separately at the end.
The aim of this work is not to produce new unpublished evidence to to set out and summarize the whole question...

"The first and immediate aim is then to overcome the systematic obstruction made to any divulgation of the real state of things."