The Octopus (1940) by Elizabeth Dilling 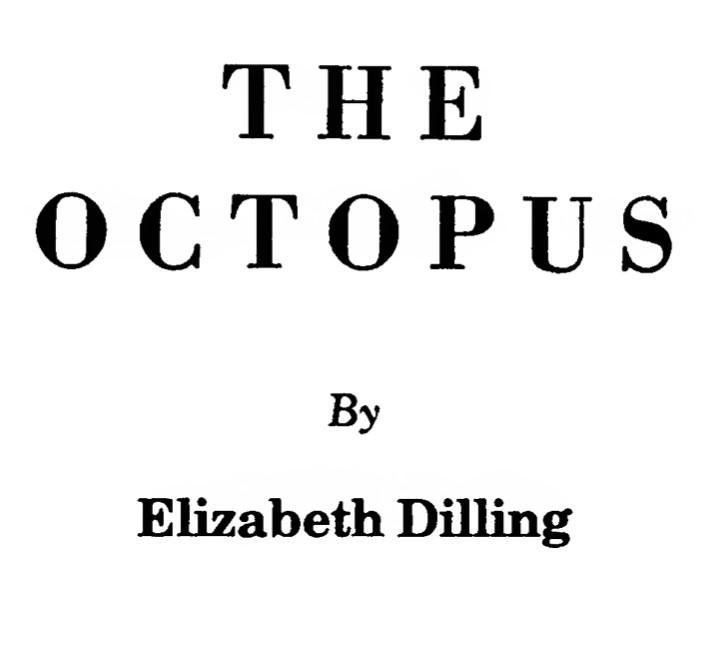 When her books were published Elizabeth Dilling was attacked as being ‘anti-Semitic’. Without being aware of it, Elizabeth Dilling had stumbled upon the connection between the Jews and Marxism. In 1940 she published The Octopus under the pen name, Rev. Frank Woodruff Johnson, which examined the Jewish role in the Communist movement.

During her work, Elizabeth Dilling toured 60 countries including National Socialist Germany. There she attended the Nuremberg party congress in September 1938. Although Dilling was an opponent of Jewish supremacism, particularly in its Bolshevist manifestation, she had little understanding of National Socialism. Dilling did however admire the popular German leader and approved of his methods in suppressing Bolshevism.