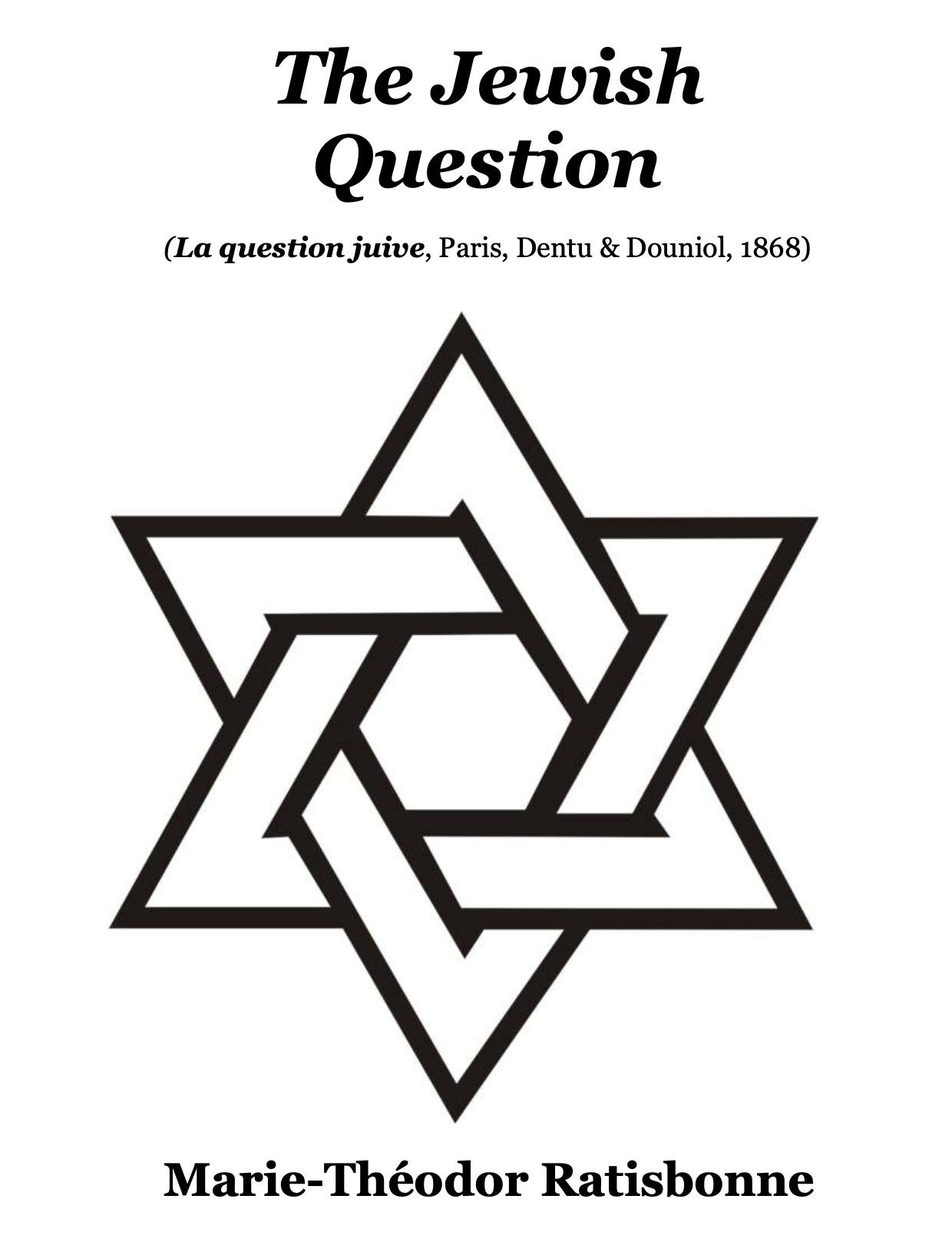 Maria Théodore Ratisbonne (1802 – 1884) was an important Catholic author, priest and missionary of Jewish provenience. In 1826, he was baptised and during his life was highly appreciated by the Catholic Church.