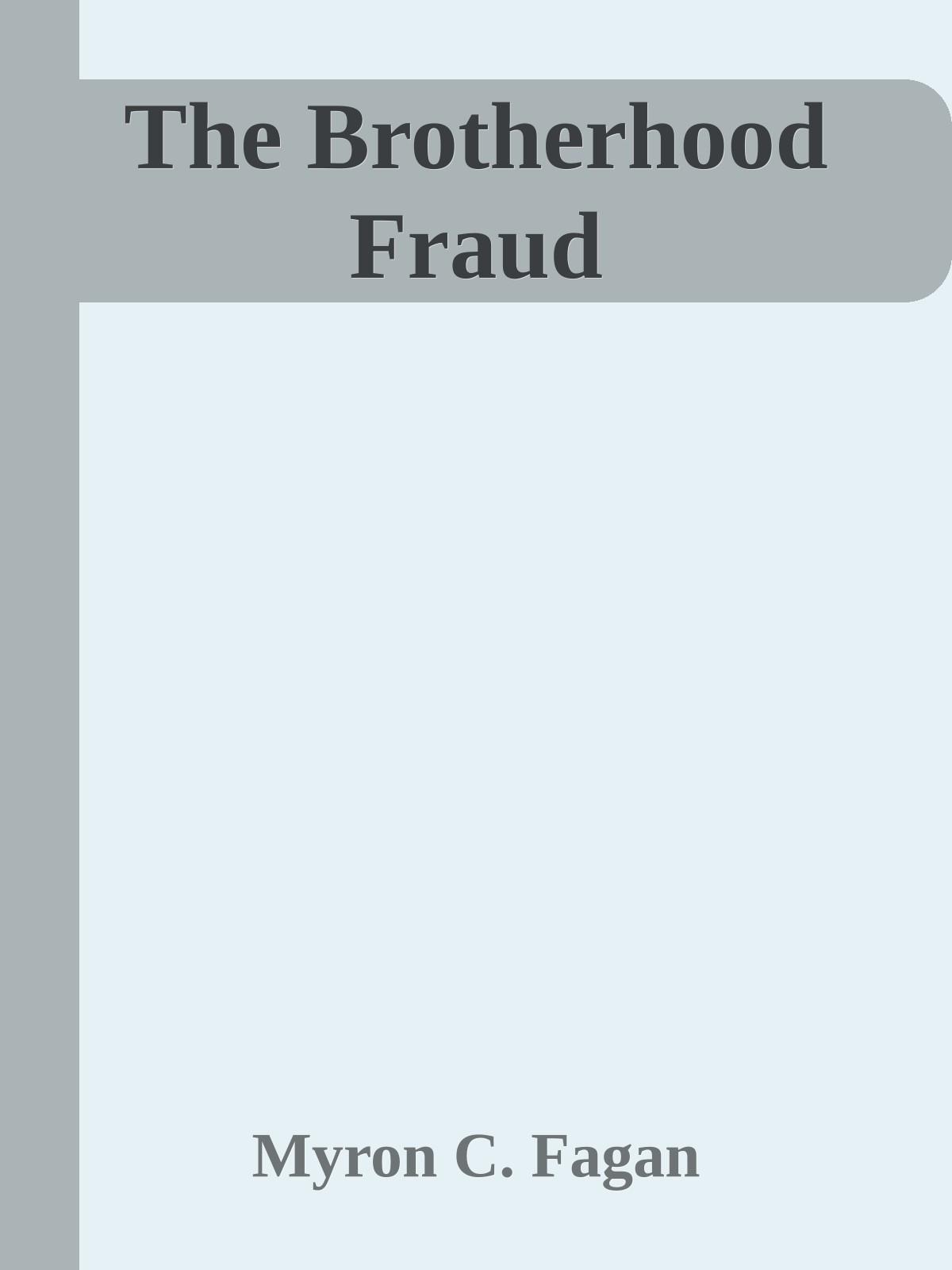 THE FULL STORY of the assault on Christianity cannot be told in this limited space but it would not be complete without an explanation of the sacrilegious mockery of the "Christian and Jewish Brotherhood" scheme-today, the craftiest variant of the entire plot.

Strangely' enough, when the assault was in its First stages, the strongest resistance to it came from the ranks of the Jewish people themselves-principally from those in the south. At one point, several of the Southern chapters of the Bnai Brith threatened to pull out of the parent outfit and set up a fraternal organization of their own unless the parent outfit would dissolve the Anti-Defamation League-or stop racial agitation and Anti-Christian activities.