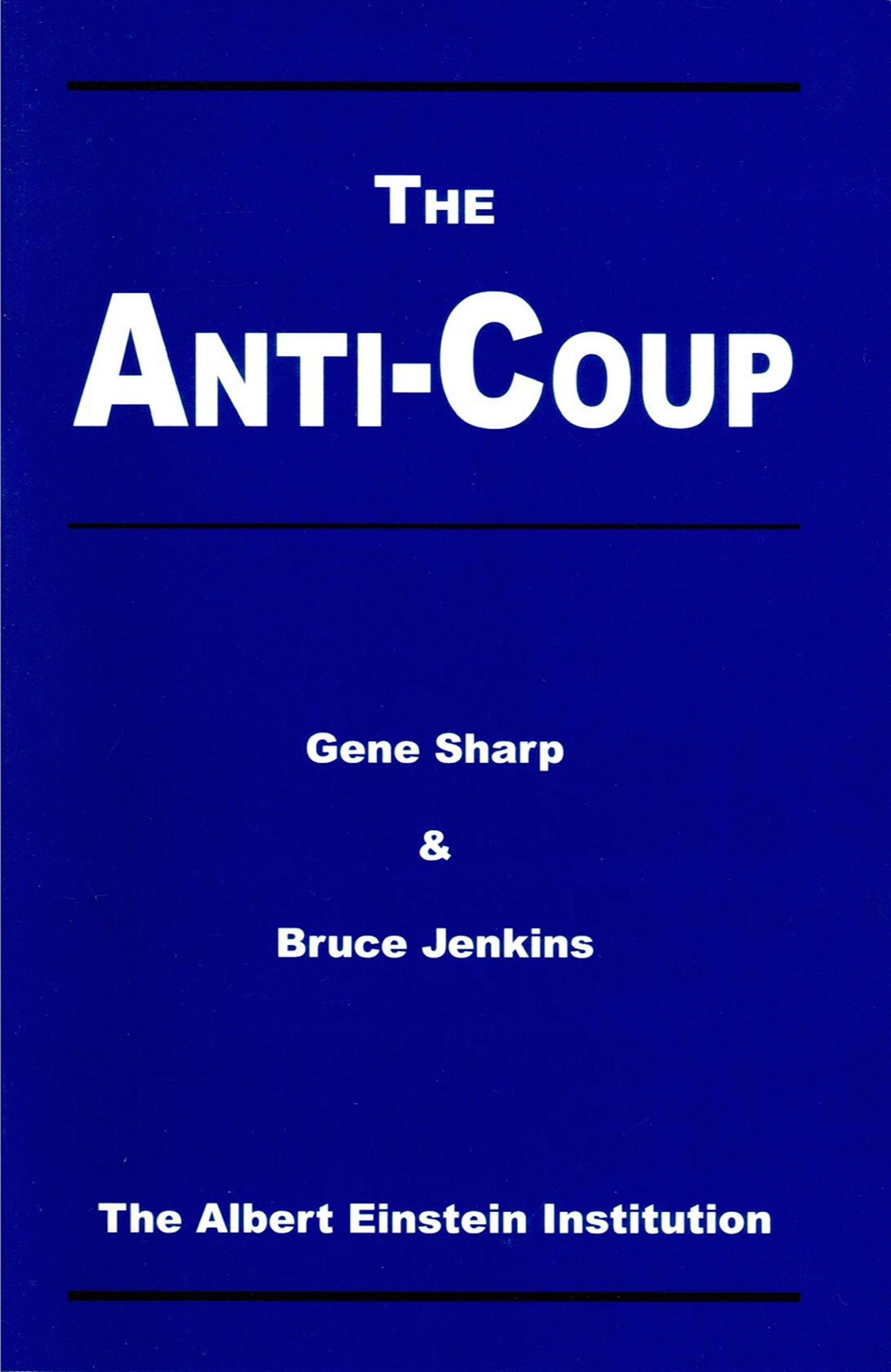 Supporters of political democracy, human rights, and social justice have good reasons to be alarmed about coups d'état. These abrupt seizures of the state apparatus have occurred with great frequency in recent decades. Coups have overthrown established constitutional democratic systems of government, halted movements toward greater democracy, and have imposed brutal and oppressive regimes. Coups d'état are one of the main ways in which new dictatorships are established. Coups may also precipitate civil wars and international crises. Coups remain a major unsolved defense problem.

A coup d'état1 is a rapid seizure of physical and political control of the state apparatus by illegal action of a conspiratorial group backed by the threat or use of violence. The members of the previous government are deposed against their will. Initially the coup group rapidly occupies the centers of command, decision-making, and administration, replacing the previous chief executive and top officials with persons (military or civilian) of their choice. Eventually they gain control of the whole state apparatus. Successful coups are usually completed quickly, at most within forty-eight hours.

Coups d'état have taken place in dozens of countries in nearly every region of the world in recent decades, including in Thailand, Burma, the Philippines, Brazil, Czechoslovakia, Ghana, Liberia, Chile, Fiji, Greece, Libya, Laos, Guatemala, Argentina, Grenada, Poland, and the Soviet Union.

Coups have been very widespread in Africa in the post-colonial independent countries.