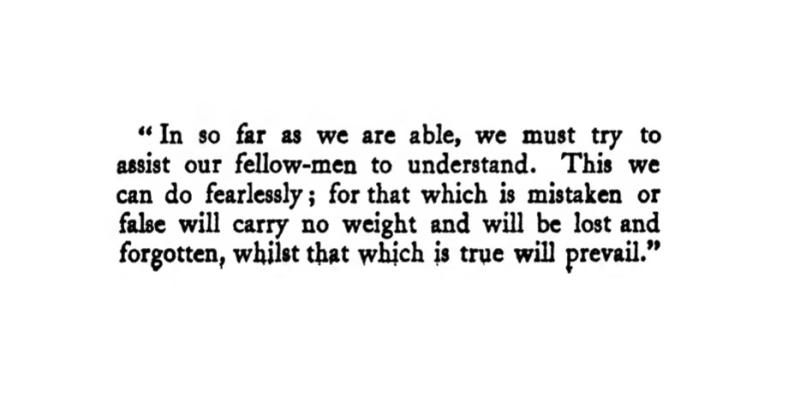 “In so far as we are able, we must try to assist our fellow-men to understand. This we can do fearlessly ; for that which is mistaken or false will carry no weight and will be lost and forgotten, whilst that which is true will prevail.”

VINCENT CARTWRIGHT VICKERS was born on... 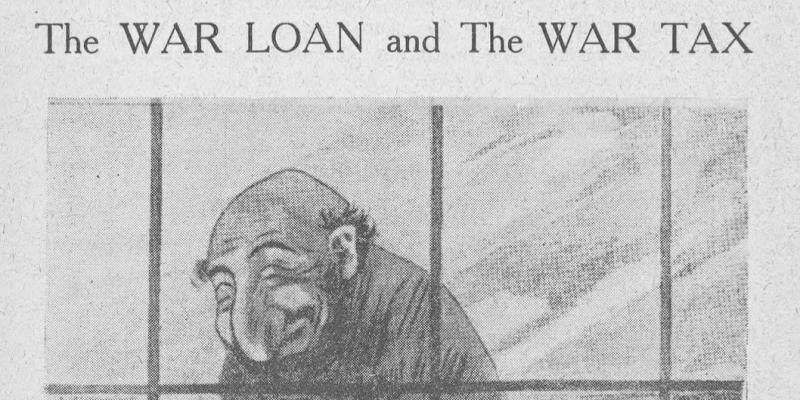 The Kingdom of Shylock (1917) by Frank Anstey

The Kingdom of Shylock Where is the Englishman who does not love the land of his nativity? Where is the one who in the hour of struggle does not forget all that is bestial in her cities and remember only all that is beautiful in the things left undefiled? THE present trade slump is not an entirely surprising or unexpected event to certain people. It had been predicted by two or three writers and economists, and particularly by certain financiers more than a year ago, when business was booming, and when there seemed a long period of prosperity before us. "The Oligarchy of Finance possesses more wealth, more power, more control over the destinies of the human race than any class or caste ever possessed" —T. Quelch.

In 1916 I wrote a series of articles on banking, currency, and "war loan" trickeries. Those articles were rigorousl... A highly-important and well-referenced look at the operation at The City of London, at the heart of The British Empire and its global role throughout the previous century of history.