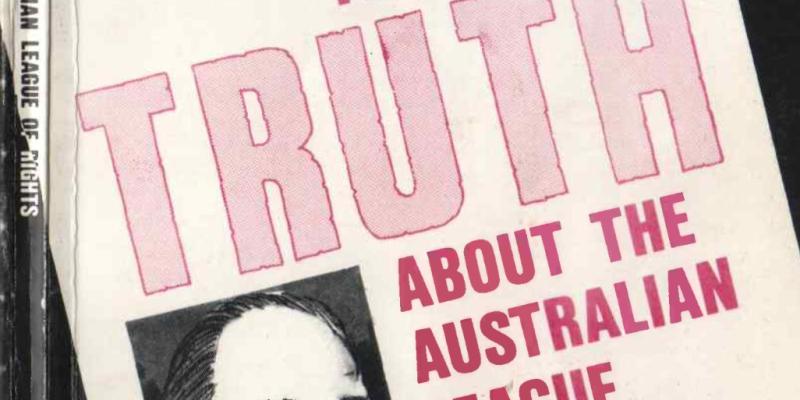 The Truth About The Australian League Of Rights (1985) by Eric D. Butler

The Truth About The Australian League Of Rights (1985) 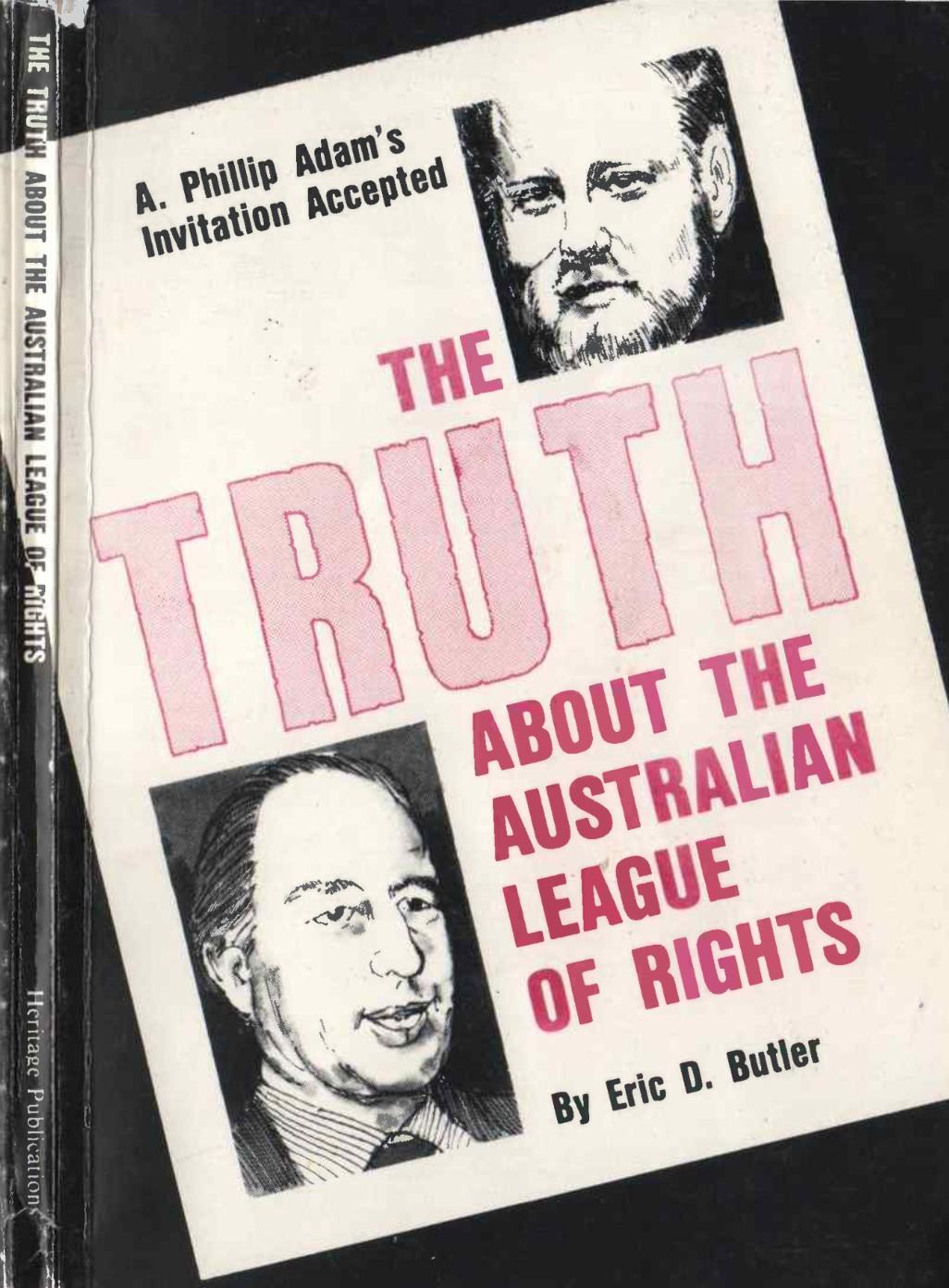 On November 1, 1984, Dr Ken Cog fill, Parliamentary Secretary of the Victorian Labor Party Cabinet, launched an attack on what he described as "Australia's most subversive political organisation," The Australian League of Rights. This was an extension of...