This book contains scans of a large number of printed examples of the Jewish 'magic' cabalastic '6 million' figure appearing in the global press, Jewish and non-Jewish going back decades preceding The Second World War. To find out why requires much further study not detailed here! 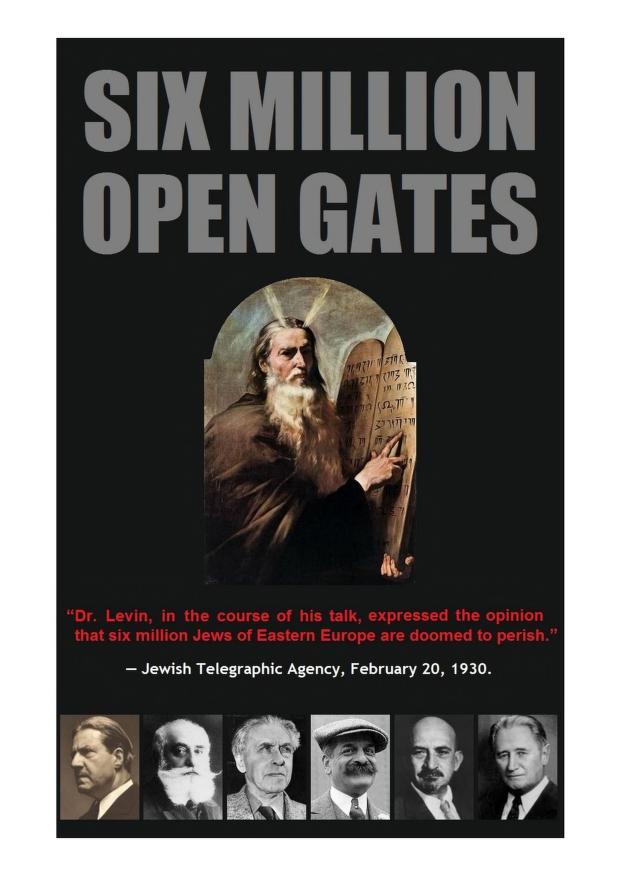