An insider reveals truth about US involvement in the creation and shaping of the modern European Union. 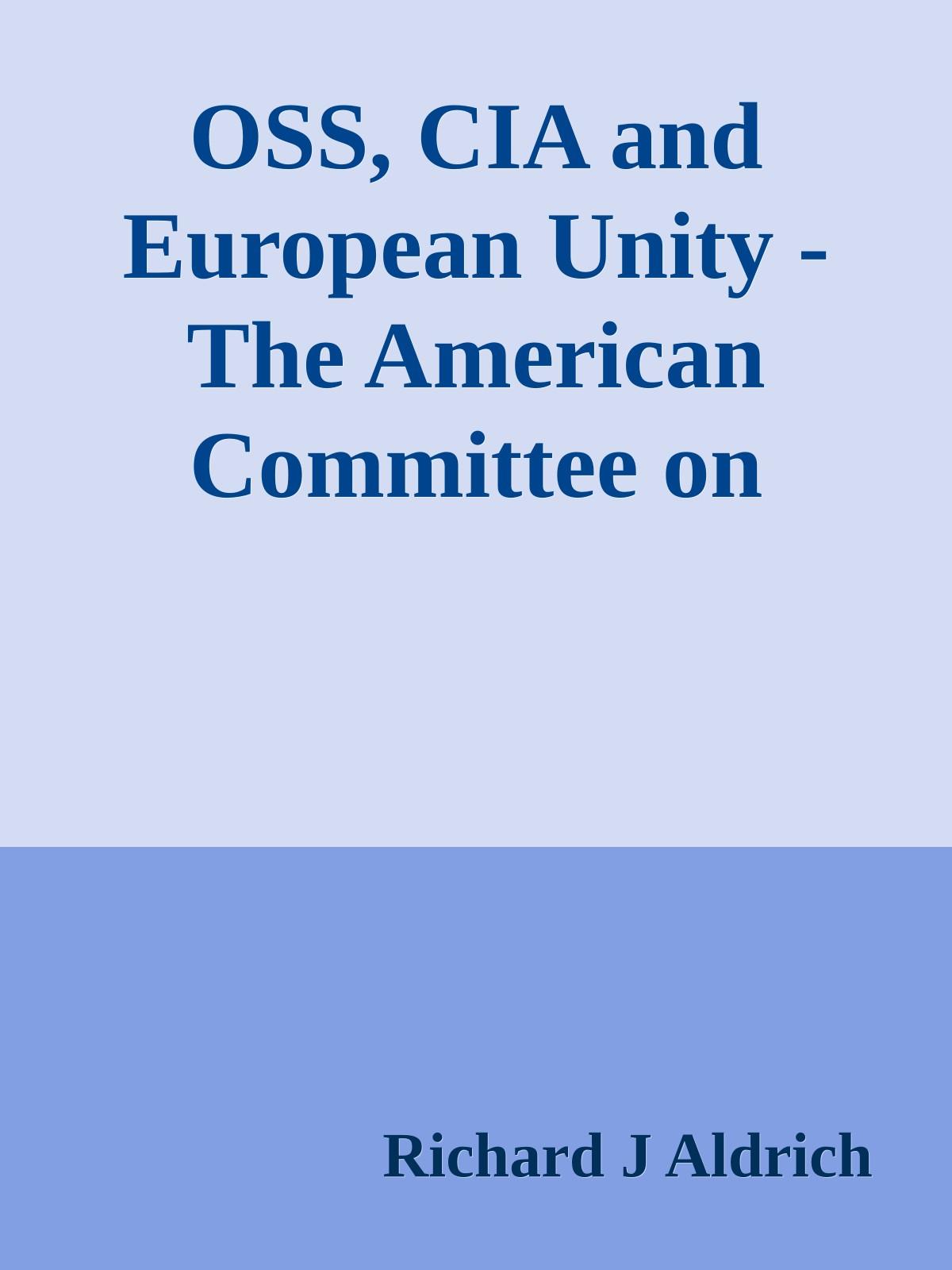 One of the most interesting US covert operations in postwar Europe was the funding of the European Movement. The European Movement was an umbrella organization which led a prestigious, if disparate, group of organizations urging rapid unification in Europe, focusing their efforts upon the Council of Europe, and counting Winston Churchill, Paul-Henri Spaak, Konrad Adenauer, Leon Blum and Alcide de Gasperi as its five Presidents of Honour.

"These links with clandestine organizations continue into the postwar period. The emerging European Community and the growing Western intelligence community overlapped to a considerable degree."

US officials trying to rebuild and stabilize postwar Europe worked from the assumption that it required rapid unification, perhaps leading to a United States of Europe. The encouragement of European unification, one of the most consistent components of Harry S. Truman’s foreign policy, was even more strongly emphasized under his successor General Dwight D. Eisenhower. Moreover, under both Truman and Eisenhower, US policymakers conceived of European unification not only as an important end in itself, but also as a way to solve the German problem.’

The discreet injection of over three million dollars between 1949 and 1960, mostly from US government sources, was central to efforts to drum up mass support for the Schuman Plan, the European Defence Community and a European Assembly with sovereign powers. This covert contribution never formed less than half the European Movement’s budget and, after 1952, probably two-thirds.