Neo-Colonialism - The Last Stage of Imperialism (1966) by Kwame Nkrumah

Neo-Colonialism: The Last Stage of Imperialism (1966) 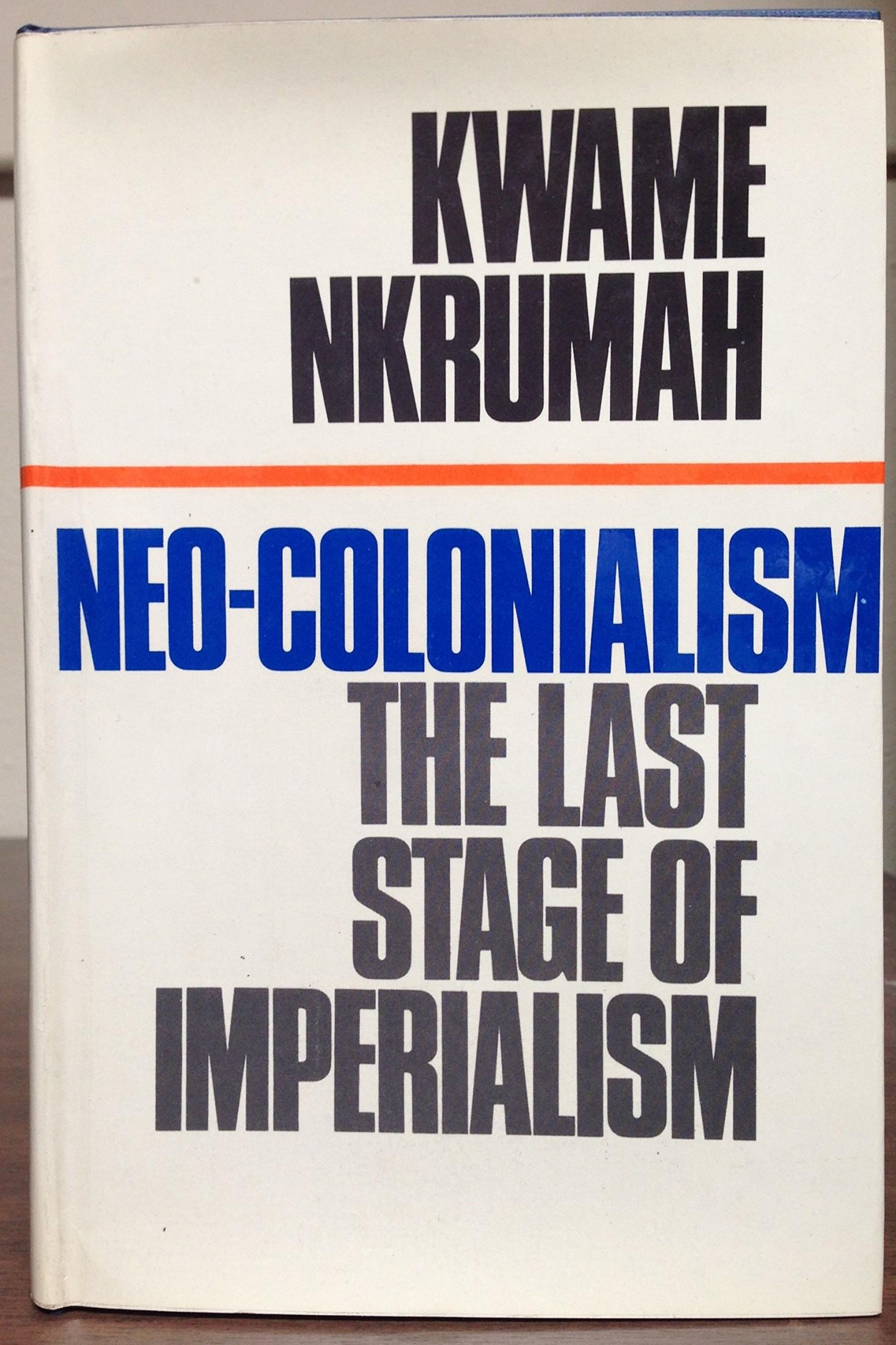 THE neo-colonialism of today represents imperialism in its final and perhaps its most dangerous stage. In the past it was possible to convert a country upon which a neo-colonial regime had been imposed‐Egypt in the nineteenth century is an example ‐into a colonial territory. Today this process is no longer feasible. Old-fashioned colonialism is by no means entirely abolished. It still constitutes an African problem, but it is everywhere on the retreat. Once a territory has become nominally independent it is no longer possible, as it was in the last century, to reverse the process. Existing colonies may linger on, but no new colonies will be created. In place of colonialism as the main instrument of imperialism we have today nee-colonialism.

The essence of neo-colonialism is that the State which is subject to it is, in theory, independent and has all the outward trappings of international sovereignty. In reality its economic system and thus its political policy is directed from outside.

The methods and form of this direction can take various shapes.