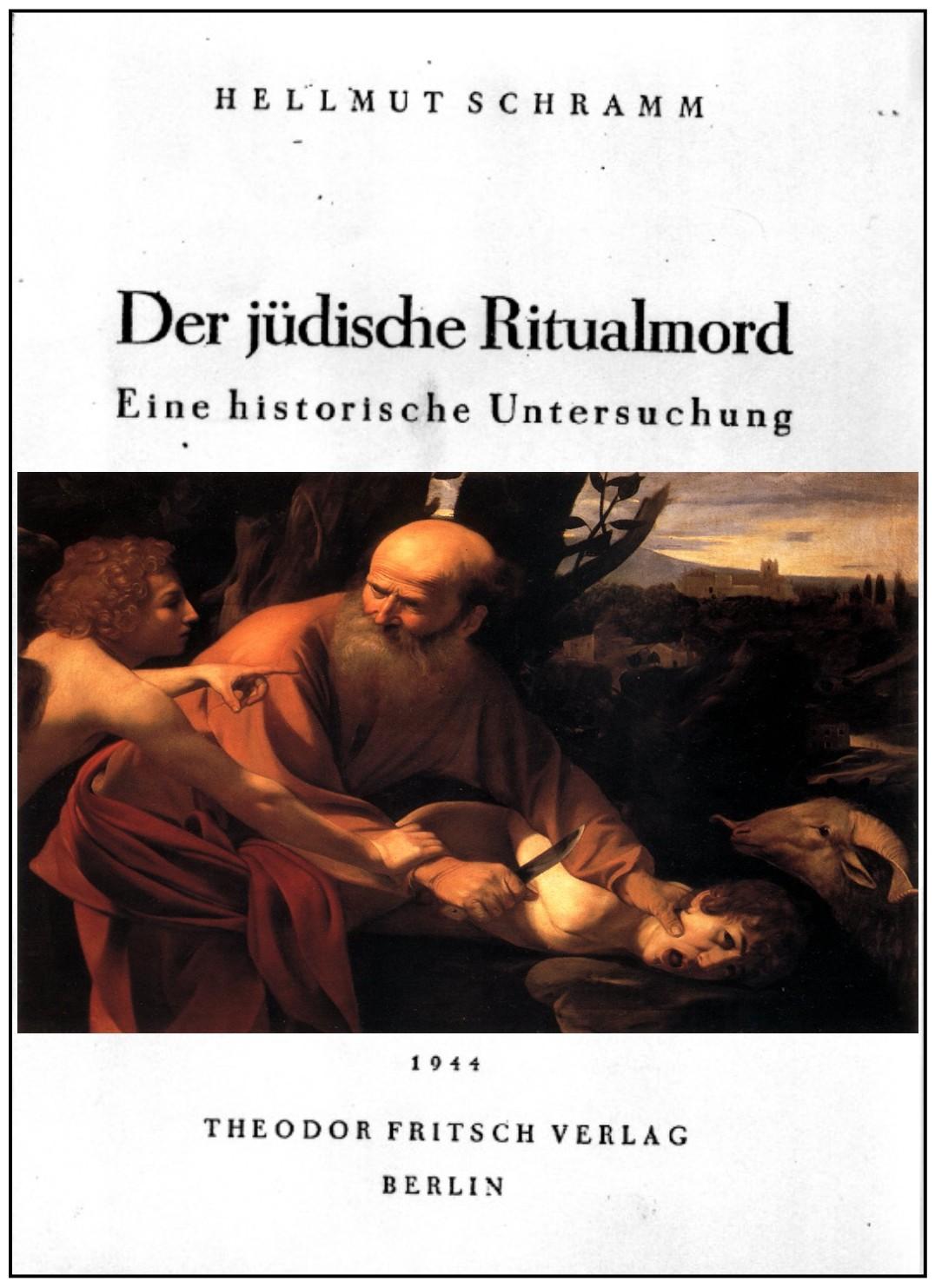 Old Canaan was well acquainted with human sacrifice. We may leave it as an open question whether the remains of children's bodies, which have been found in Tanaak and Mutesellim in house-tombs, came from child sacrifice or the deceased children were simply buried there in the house, as the culture of Assur perhaps did. A genuine instance of human sacrifice by the King of Moab is found in II Kings 3:27, in which the king is under attack by the Israelites and: "Then he took his eldest son, who was supposed to succeed him as king, and sacrificed him as a burnt offering on the wall. Then a great anger came against Israel, and they withdrew from him and returned unto their own land." This is certainly striking at the very least. One asks oneself why the people of Israel withdrew because of this sacrifice. This becomes clear when we recall that the old Hebraic religiosity dealt with human sacrifice. In II Judges 2:27-40, it is told how Jephtha sacrificed his daughter. In I Kings 16:34 we have a case of genuine building-sacrifice [Many cultures sacrificed either a human being or animal during construction of a major structure such as a temple or bridge, and often sealed up the living creature in the walls.]: "At the same time Hiel of Beth-El built Jericho. It took of him his eldest son Abiram when he laid the foundation and his youngest son Segub when he set the gates; according to the word of the Lord which he spake through Joshua, the son of Nun."