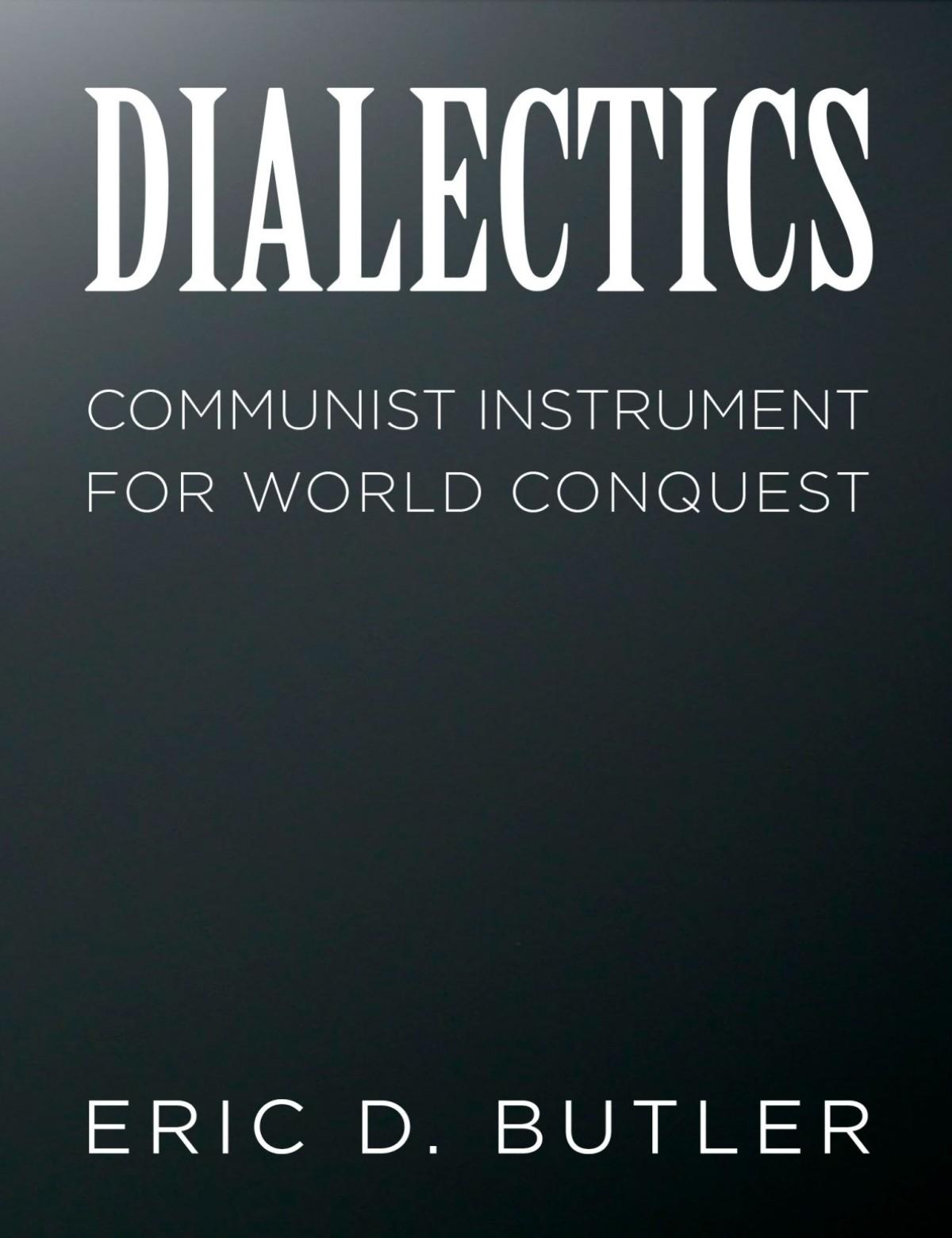 The old saying that truth is stranger than fiction is strikingly confirmed by a study of the dynamic strategy and tactics by which the Communists have made giant strides towards their ultimate objective of complete world conquest. And yet, in spite of the disastrous retreats by the non-Communists in the face of the Communist offensive, even now there is only a handful of people outside the ranks of the Communists who have any real understanding of the Communist faith, dialectical materialism, or how the use of the “law” of dialectics has been a major factor in enabling the Communists to defeat their opponents time and time again.

Although the Western world is depicted as representing a civilization based upon spiritual values fighting for survival against a Communist challenge based on materialism, the truth is that various forms of materialism have so affected the peoples of the Western world that they are incapable of understanding that Communism is the policy of a certain philosophy, that which the Communists call dialectical materialism. Until sufficient people understand the claim of this Communist philosophy, grasp clearly the ideas which provide Communists with their motives for action, and learn something about how these ideas are applied, there is no legitimate hope of halting the Communist advance.

Over the recorded history of man there have been many attempts by some men to obtain complete power over all other men. But for the first time man is faced with a challenge by a power-seeking movement which claims that it is based upon a philosophy which can be used to demonstrate “scientifically” that murder, lying, deceit and stealing are but an aspect of Truth.