Home Books Deadlier Than the H-Bomb (1956) by Leonard Young

Deadlier Than the H-Bomb (1956) by Leonard Young 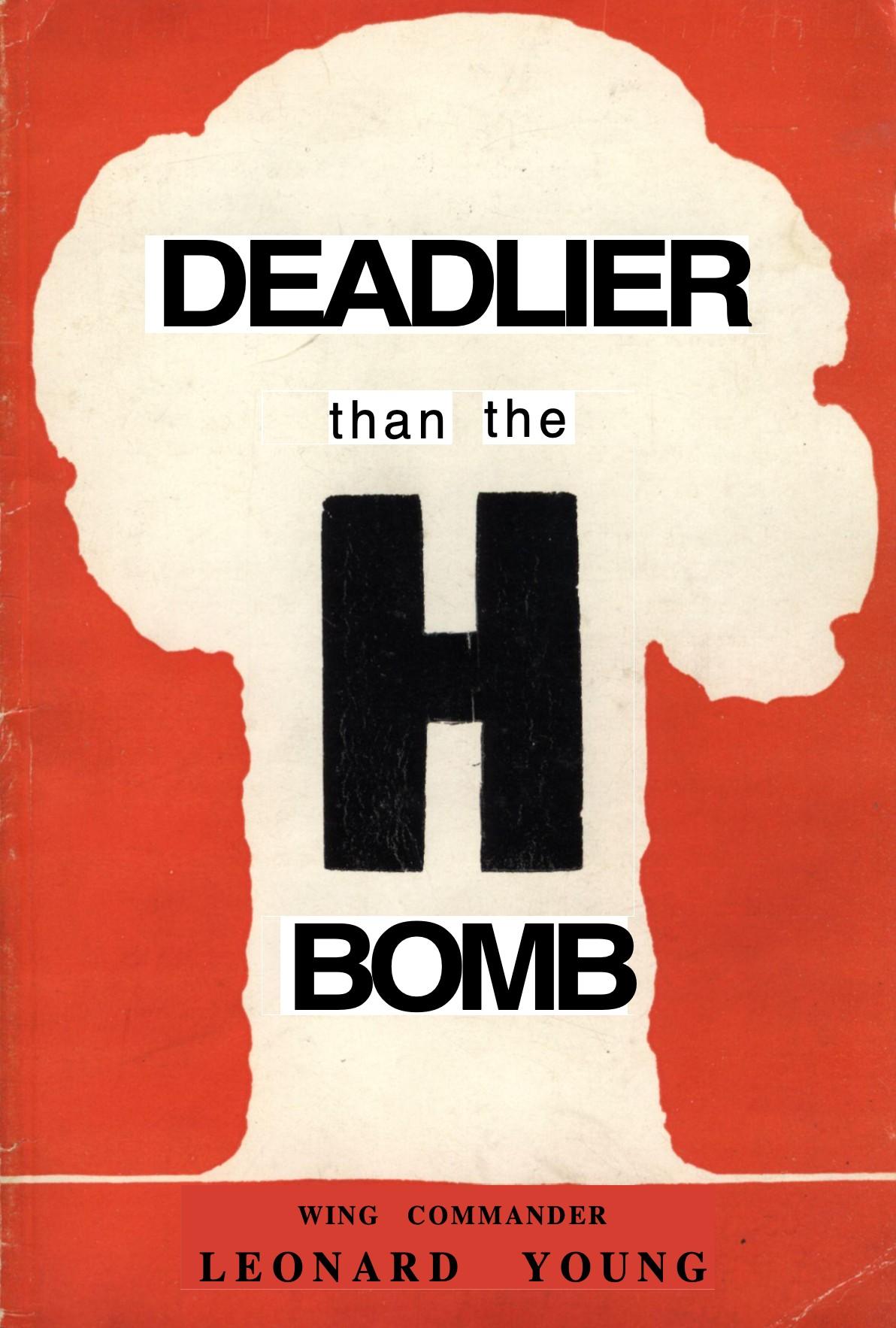 Having fought against tyranny for thousands of years and having been sustained by a strong faith throughout, first, the Druidic and then the Christian, are we now going to let our Christian and British faith and traditions go by default and tamely submit to the worst tyranny the world has ever known?

The author claims that we are in the process of destruction by something deadlier than the H-bomb; something which in our blindness, we are allowing to corrode the props of our culture and civilisation.

Is there a secret plan for the destruction of the Western way of life? Many famous sailors and soldiers have written on this theme. Here a retired A i r Force officer comes to similar conclusions. He quotes from a confidential document of the Political and Economic Planning Organisation:—

" Y o u may use, without acknowledgement, anything which appears in this broadsheet on the understanding that the broadsheet and the group are not publicly mentioned, either in writing or otherwise. This strict anonymity is essential in order that the group may prove effective."