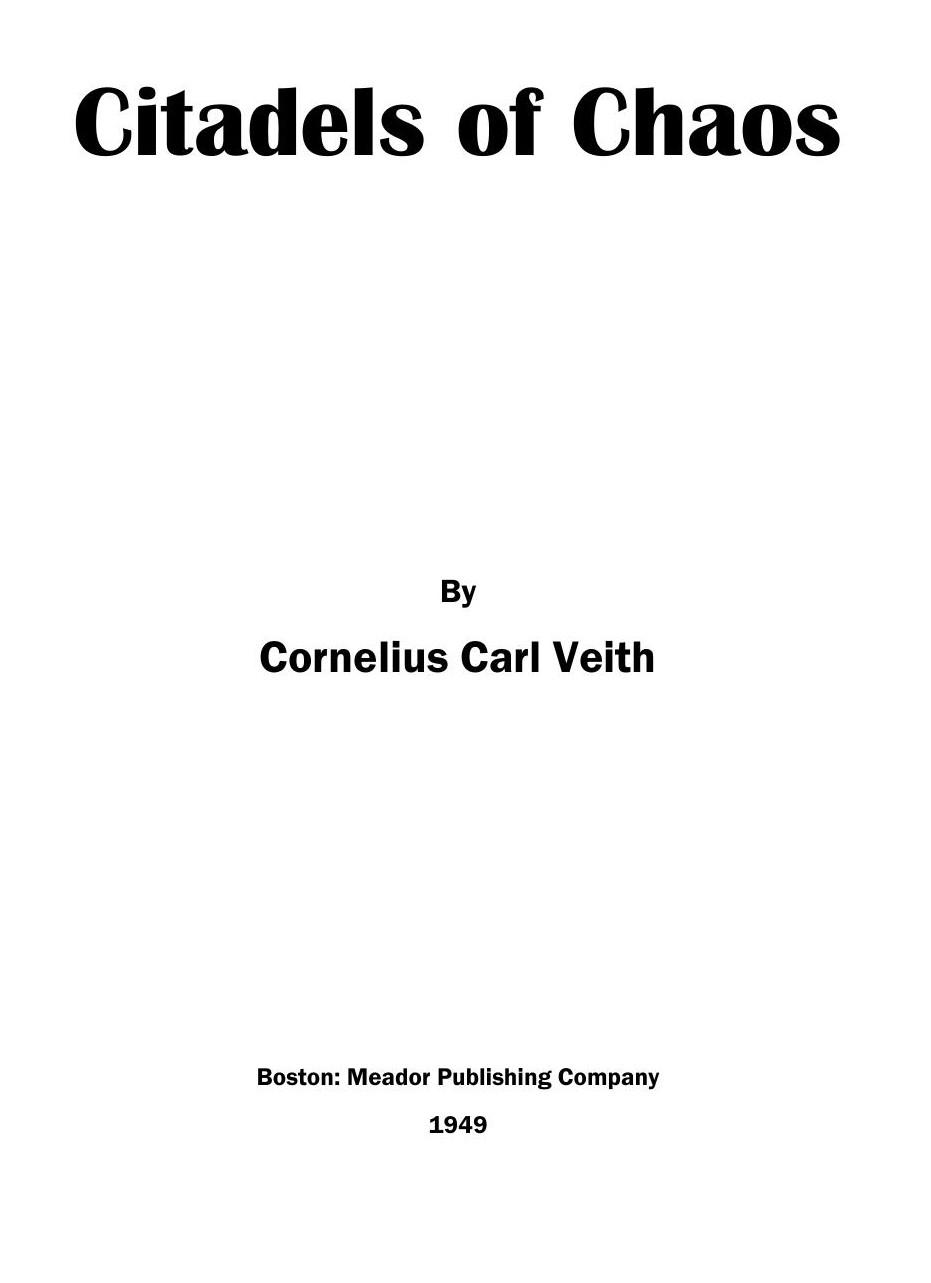 How would you like to be in the dry goods business when the length of a yard would be subject to constant change, containing thirty inches one day and forty inches the next day?

How would you like to be in the grocery business when the weight of a pound would vary from time to time, containing fifteen ounces one time and twenty ounces the next?

How would you like to be in the gasoline business when the volume of a gallon would contract and expand at unpredictable times?
Or how would you enjoy being a farmer when the bushel would contain three pecks today and five pecks tomorrow?
And what if the changes would never be known in advance and were ordered by someone not in the least concerned with your prosperity or failure?

Every reader of this book is in such a business because the one essential by which his or her prosperity or failure is measured—the dollar—is constantly changing in val- ue. These changes are not known in advance and are directed by individuals for their own unsocial advantages with no concern for the fate of millions of individual citizens of which the nation and the world is made.

The Citadels of high finance direct the devious wanderings of the one object which by its very nature must be stable and dependable if chaos is to be averted. Even the periods of comparative prosperity contain the germs of chaos because the prosperous in the act of paying off their debts actually cancel money out of existence.

The citadels of old were often established on inaccessible heights and by their guns were virtually impregnable. But none were ever more so than the Citadels of present world Chaos. They are firmly established. Their guns of propaganda and deceit render them almost immune. Though their inhabitants are called “Economic Royalists” by the great Indispensible One and “Gluttons of Privilege” by his carbon copy successor, they remain secure. However, the history of citadels as well as of nations teaches that mankind is not powerless to destroy what man has built.

In these pages the location, plans and operations of high finance are exposed. The author dares to hope that this important knowledge will hasten and make more certain the necessity of their capture by men in the forces of Constitutional Government.