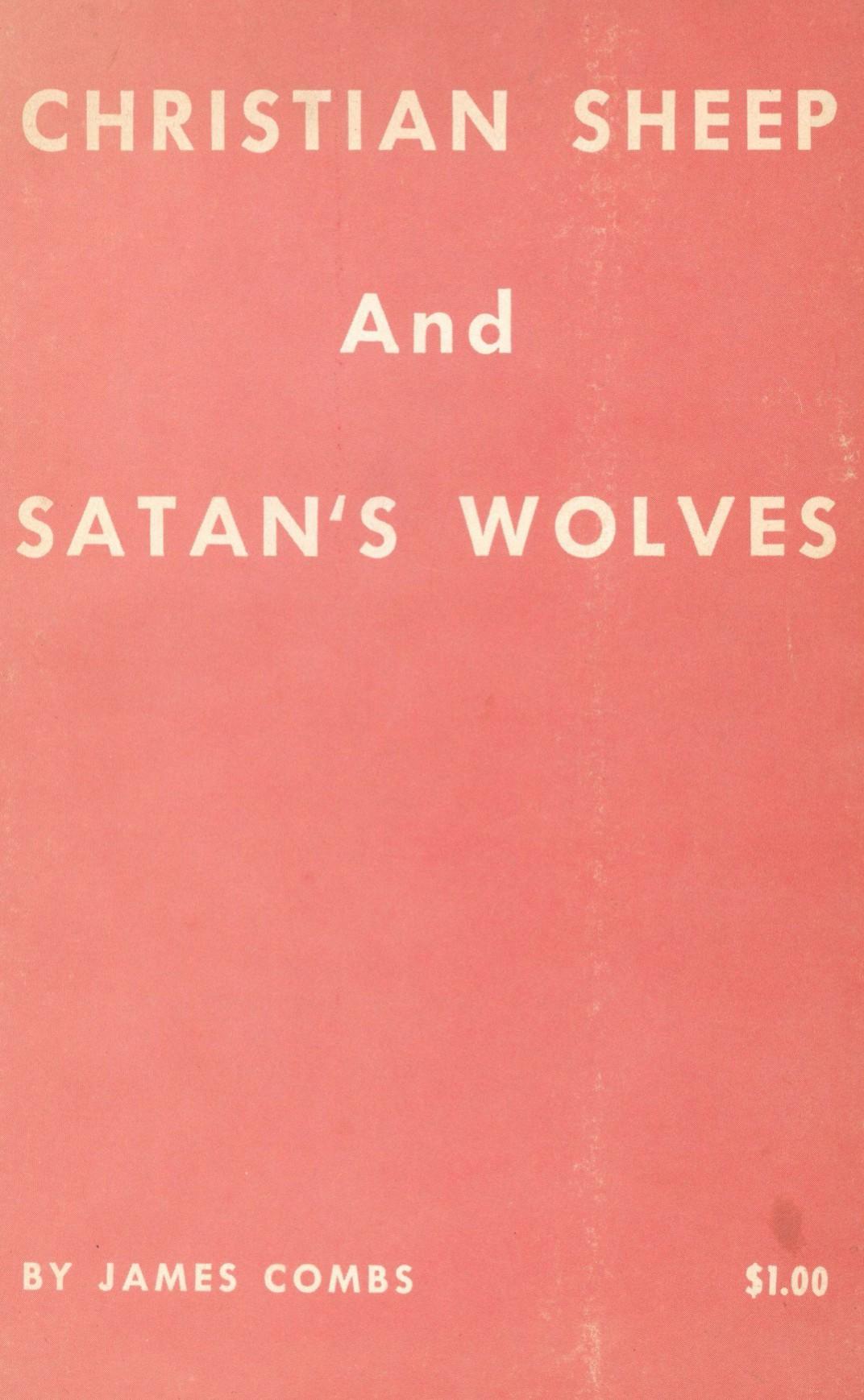 America was intended for white Christian nationalists. The Founding Fathers never envi­sioned America for multi-racial or multi-religious equality, nor for internationalism. As partial substantiation for this, a foremost social spokes­ man in America, THE NEW YORK TIMES, admit­ ted that blacks were purposely excluded from the white man's heritage (Magazine section, February 9, 1964). The country's founders were all of Christian background, and nothing historically suggests they desired any faith to prevail in Amer­ica other than Christianity; later, the nation was formerly declared Christian by the U. S. Supreme Court on February 29, 1892 (Holy Trinity Church vs. U. S., 143 U.S. 471). George Washington's "Farewell Address" of 1796, cautioning against foreign entanglements, is an indication of desired nationalism. Instead of these traditional intents, however, America has become an interracial hodgepodge, a de-Christianized immorality, and a land which places international interests before national ones.

White Christians today are a neurotic, con­ fused, and terribly-divided people. Probably the one thing the vast majority now mutually agree upon is the "good life." To gain it, most manifest a willingness to do almost anything. In the proc­ess, they have become morally compromised by greed and growing softness. With their obsession over materialism, white Christians fail to see that their precious rights are being stolen by aliens.

Traditional (white Christian) Americans are now on the verge of virtually turning over their society to non-Traditionalists, having first been generous (foolish!) enough to share it with them. It is the old story of letting the camel put his head into the tent. With his head in, the camel soon, by stages, maneuvers in its entire body, crowding, then pushing out the rightful occupants.

The time will come for most white Christians when, in misery, they belatedly shall seek the source of their country's damnation. "How," they will then ask, "did it happen? What or who is responsible?" The question now can-be asked, Why are Traditional Americans not aware of and outraged over what is happening to their racial, Christian, and national heritage? This writing undertakes to answer that question.