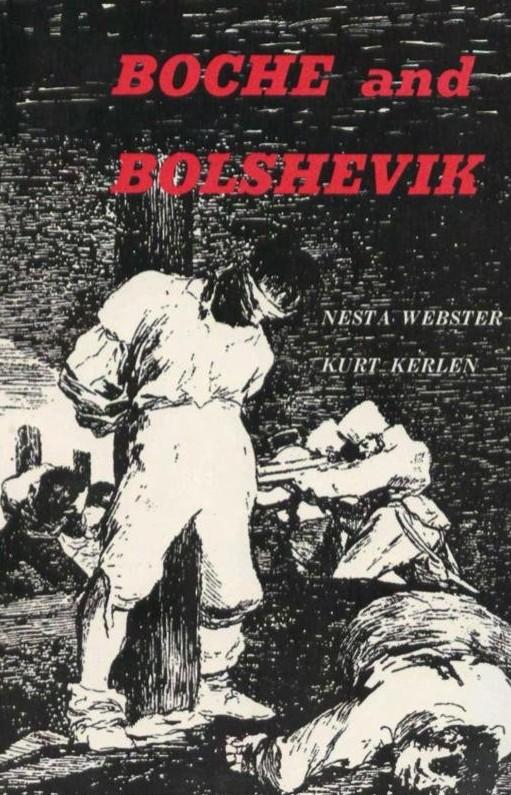 On April 26th and 27th, 1922, The Morning Post of London published two articles by Mrs. Nesta Webster, entitled "Boche and Bolshevik," which received wide comment in the English press. Mrs. Webster was well qualified for the task. Her reputation as a student of history, particularly of the French Revolution and of the Revolutionary movement in Europe, was a guarantee of accuracy in statement of fact and in deduction.

The articles provoked an answer from Herr Kurt Kerlen of Neuvorpommern, which appeared in the same journal, June 10th and 11th. Herr Kerlen had been authorized by General Ludendorff to make some denials. The rebuttal by Mrs. Webster appeared June 15th and 16th.

The discussion is important in studying the causes of the Great War and of Bolshevism. It is with pleasure, therefore, that THE BECKWITH COMPANY is able to present the series to American readers in this form through the cooperation of the Editor of The Morning Post, and in order that the fundamental truths herein expressed may be brought more fully to perfect understanding, Mr. Peter Beckwith has prepared an addendum which will be of especial interest. June, 1923.