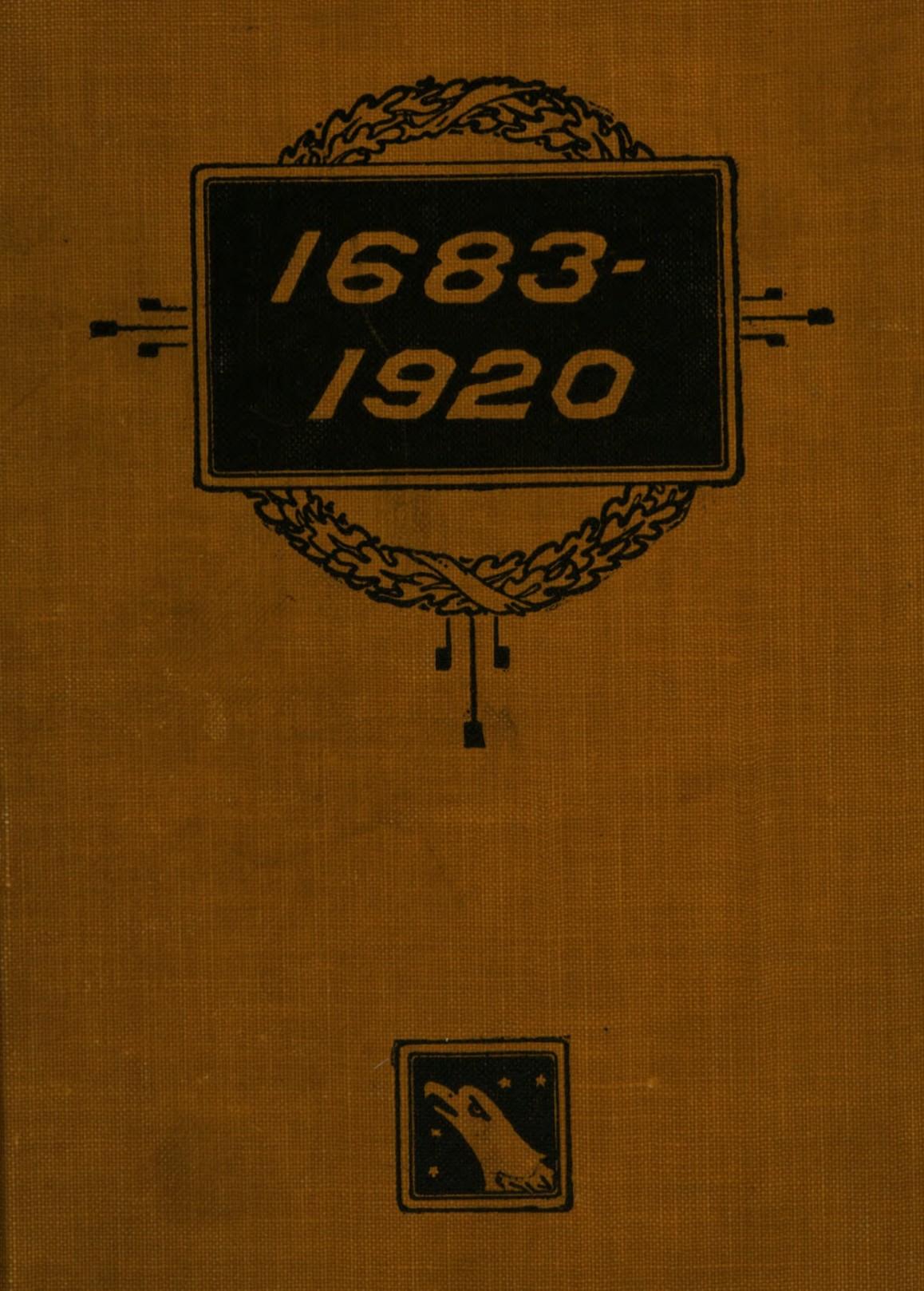 With the ending of the war many books will be released dealing with various questions and phases of the great struggle, some of them perhaps impartial, but the majority written to make propaganda for foreign nations with a view to rendering us dissatisfied with our country and imposing still farther upon the ignorance, indifference and credulity of the American people.

The author's aim in the following pages has been to provide a book of ready reference on a multitude of questions which have been raised by the war. It is strictly American in that it seeks to educate those who need education in the truth about American institutions and national problems.

A blanket indictment has been found against a whole race. That race comprises upward of 26 per cent, of the American people and has been a stalwart factor in American life since the middle of the seventeenth century. This indictment has been found upon tainted evidence. As is shown in the following pages, a widespread propaganda has been, and is still, at work to sow the seeds of discord and sedition in order to reconcile us to a pre-Revolutionary political condition. This propaganda has invaded our public schools, and can- not be more effectively combatted than by education.

The contingency that the book may be decried as German propaganda has no terrors for the author, and has not deterred him from his purpose to deal with facts from an angle that has not been popular during the past five years. What is here set down is a statement of facts, directed not against institutions, but men. Men come and go; institutions endure if they are rooted in the hearts of the people.

The author believes in the sacredness and perpetuity of our institutions. He believes in the great Americans of the past, and in American traditions. He is content to have his Americanism measured by any standard applied to persons who, like Major George Haven Putnam, feel prompted to apologize to their English friends for "the treason of 1776," or who pass unrebuked and secretly condone the statement of former Senator James Hamilton Lewis, that the Constitution is an obsolete instrument.

Statements of fact may be controverted; they cannot be disproved by an Espionage Act, however repugnant their telling may sound to the stagnant brains of those who have been uninterruptedly happy because they were spared the laborious process of thinking for themselves throughout the war, or that not inconsiderable host which derives pleasure and profit from keeping alive the hope of one day seeing their country reincorporated with "the mother country" —the mother country of 30 per cent, of the American people.

It is to arouse the patriotic consciousness of a part of the remaining 70 per cent, that this compilation of political and historical data has been undertaken.

European issues and questions have been included in so far only as they exercised a bearing on American affairs, or influenced and shaped public opinion, prejudice and conclusions. To the extent that they serve the cause of truth they are entitled to a place in these pages.