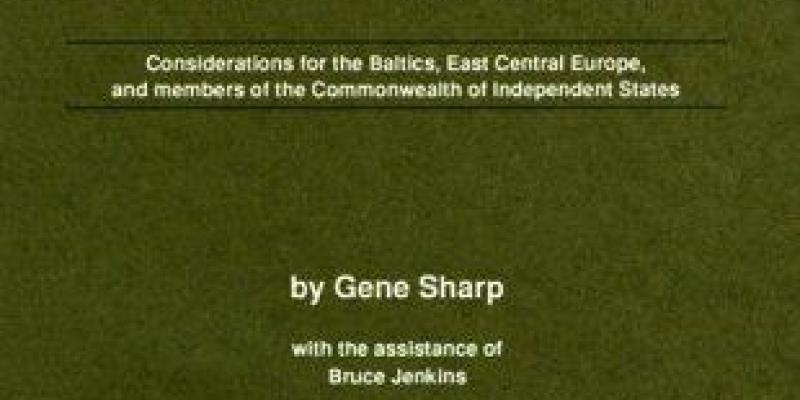 Self Reliant Defense Without Bankruptcy or War (1992) by Gene Sharp

Self Reliant Defense Without Bankruptcy or War (1992) 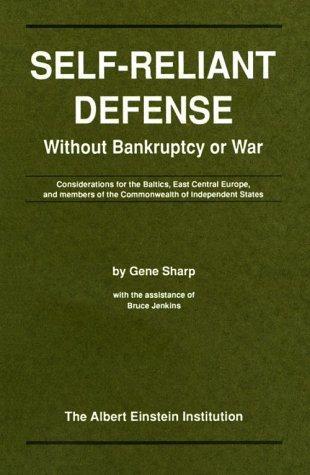 To state the obvious, the former constituent republics of the Soviet Union and the once Communist-ruled Eastern European states face numerous difficulties. The questions of how to maintain national independence, ensure survival in a dangerous world, and protect the con...